England head coach Shaun Wane has agreed a new contract that will see him remain in charge of the national team until at least the end of 2022.

The former Wigan boss was initially appointed on a deal until the end of next year’s World Cup but will now stay on after the competition’s conclusion.

Throughout lockdown, Wane has continued to stay in contact with members of the England playing squad and coaching staff, and will now attend live games following the resumption of the Super League season. 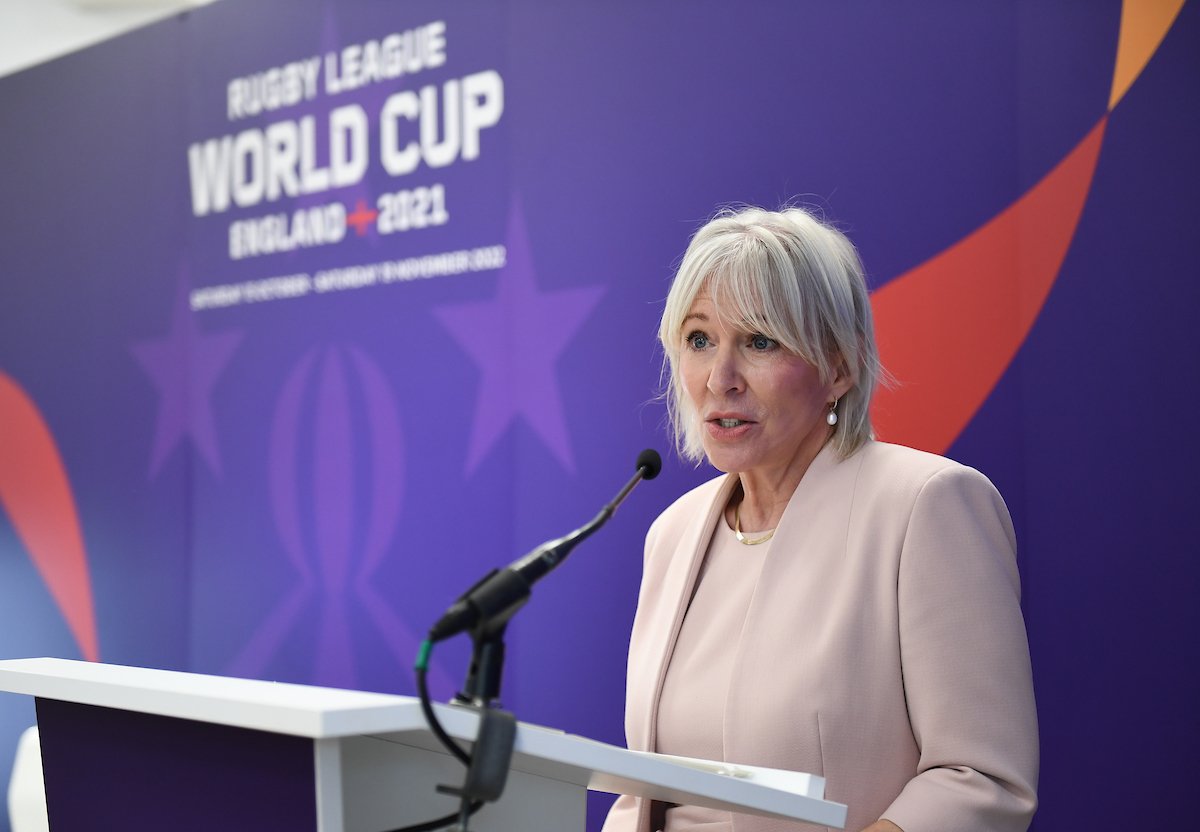 “It’s an honour to be England Head Coach so I didn’t have to think too hard about extending my contract,” he said. “Like everybody else I’ve missed the live action but it’s given me extra time to talk with players, build relationships, share ideas and let them know what they need to do to make the England team.

“Now Super League is back up and running I’m excited to see the players back on the field, doing what they do best and developing the winning mentality needed for World Cup success.”

RFL chief executive Ralph Rimmer added: “Shaun has made a great impression within the RFL and across the sport in general, and I am delighted that he will be staying on beyond the 2021 World Cup. He has proved himself to be both energetic and versatile in difficult times and has adapted to what is in front of him.

“We are well aware that Shaun has recently attracted the attention of several NRL clubs and wanted to ensure that he had enough security that kept him absolutely focused on the job in hand.

“Like all of us Shaun is bitterly disappointed not to be facing the Kangaroos this autumn, but he is not letting this short-term setback stand in the way of his long-term aim to make England the number one side in the world.

“Shaun’s passion for England Rugby League is matched by meticulous planning and preparation, and come autumn 2021 there will not be a better-prepared international side at the World Cup.”