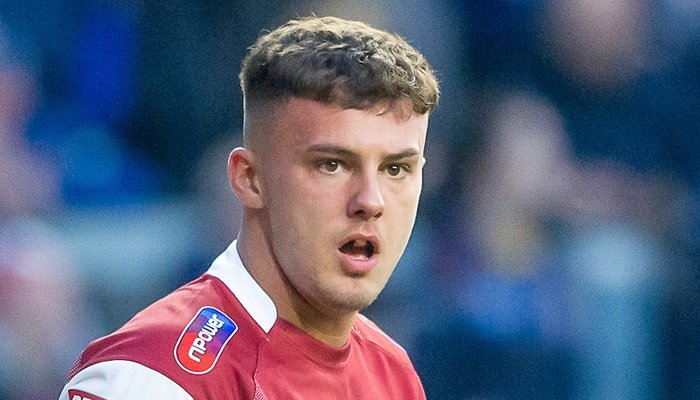 Young prop Oli Partington completely dominated Castleford’s forwards and showed a complete disregard for reputations. A solid and mature performance from such a young man. 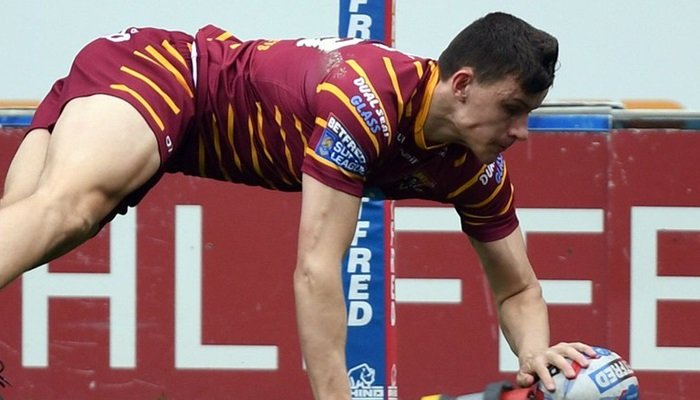 Louis Senior top off what has been a successful season individually with four tries. All were very well finished and demonstrated his excellent awareness. Young Dragons halfback Arthur Morgue also deserved a mention.

Rob Lui controlled everything for Leeds – their distribution, go-forward and kicking game. Also took several difficult passes around his ankles throughout the game, such are his impeccable handling skills.

Jackson Hastings ran the show. Again. He made some really nice touches and had a hand in Salford’s first try.

Danny Brough stepped up exactly when he needed to, leading his team to safety and kicking London into the Championship.

Jackson Hastings finishes the regular season with a final tally of 40 points – 15 clear of Blake Austin in second. Lachlan Coote also moves up to finish in third place, overtaking both Liam Watts and Jonny Lomax.