Each week our journalists will decide which players they think deserve the MOS points in their respective games, then we’ll add them to the overall standings and hopefully get a fairly accurate idea of who will win after 29 rounds (‘hopefully’ being the key word!).

Liam Farrell produced an outstanding display on Thursday, which included scoring a hat-trick of tries. 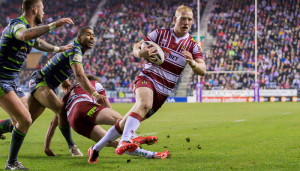 Lee Gaskell dominated the game, orchestrating the Giants’ attack with his running and kicking game. 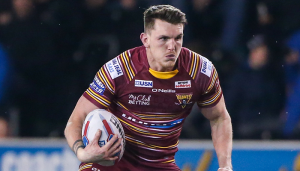 Marc Sneyd was the Black and Whites’ hero, kicking five from five, including a nerveless late conversion from the touchline. 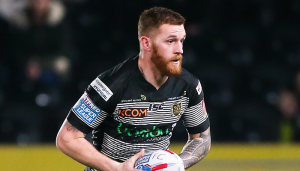 Jordan Abdull led from the front as the Broncos completed a league double over the league leaders. His general attack has been superb all season.

Despite his opposite number being the prolific Blake Austin, young Jake Trueman produced a performance ahead of his years and completely outshone Warrington’s marquee man. 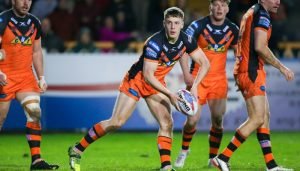