If ever a week in rugby league goes by where fans do not complain about the standards of refereeing, then the world is likely to end.

However, saying that, it is only right for officials to be given praise when warranted. And, Catalans star fullback and former Wigan man Sam Tomkins has done just.

Tomkins starred in the French side’s drubbing of Leigh Centurions, but the Englishman took to Twitter to voice his pleasure at having young official Aaron Moore in the middle.

The Dragons smashed Leigh 64-0, with hat-tricks to Fouad Yaha and Mike McMeeken sending the French club well on their way with a 40-0 half-time lead.

Tomkins registered a double in the second-half as Catalans underlined their potential title credentials, making a first ever League Leaders’ Shield the likeliest looking outcome of the 2021 Super League season.

Tomkins himself has previously uttered that he wants to retire in Perpignan, with his family and himself settled in the region as the fullback plays some of the best rugby of his career.

We had Aaron Moore as our referee last night for the first time. It might have been an easy game to ref with it being so one sided but i thought he was really good.
His communication with the players for the full 80 was first class. Impressive for such a young referee

With Tomkins praising Moore, someone then asked the fullback whether he would ever go into refereeing, to which Tomkins replied with a witty remark: 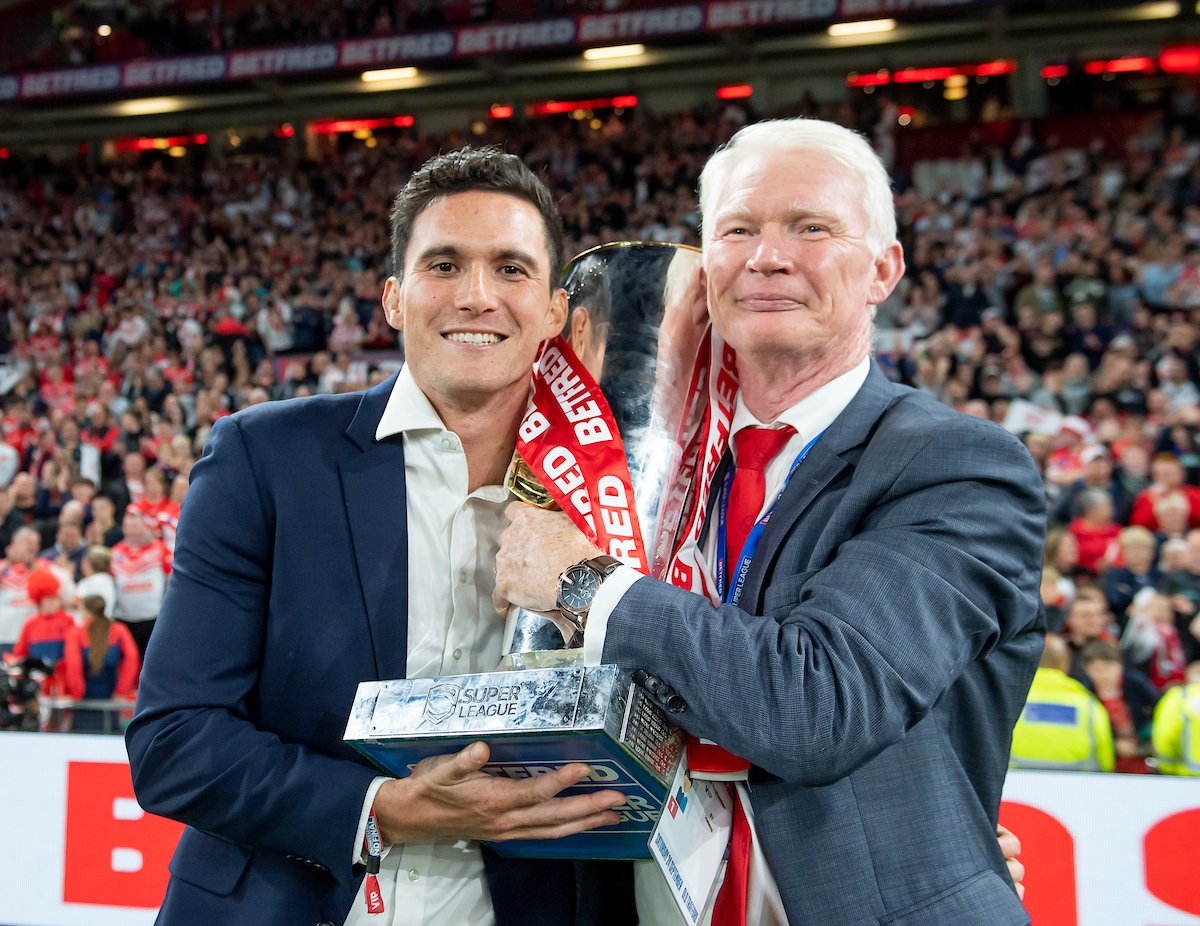 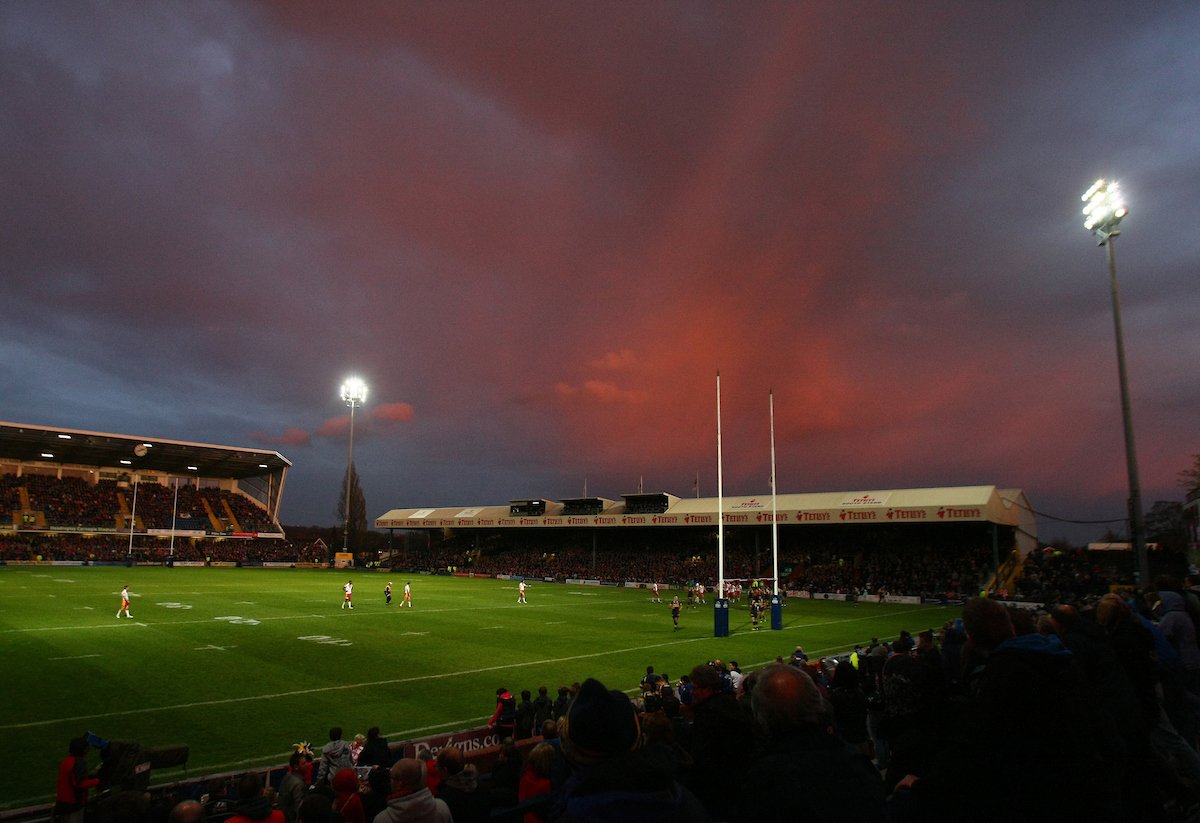