Toulouse Olympique keep on strengthening their squad ahead of the 2023 season and makes a big move by recruiting New Zealand prop Sitaleki Akauola for the next two seasons with an additional option for a third.

The former Warrington Wolves forward was expected to remain at Salford Red Devils in 2023.

Born in 1992 in the southern Auckland suburb of Otahuhu, he started playing rugby league with the junior team in his home town. He later joined the New Zealand Warriors academy, before being signed by the Wests Tigers in 2012.

He initially started with the Wests Tigers junior team in the NRL Under-20 Championship, and won the competition, scoring twice in the final.

These strong performances with the Under-20s opened the door to the first team and he made his first NRL appearance in 2013 against the Melbourne Storm, then signed for two years with the Tigers. He played a total of 11 games and caught the eye of Penrith Panthers’ scouts in 2015, whom he joined in 2016 and played 20 games for them until 2017.

He joined Warrington Wolves in 2018. He will spent four seasons with the Wolves, playing 68 games and scoring 6 tries. His Super League adventure continued as he signed in 2022 for the Salford Red Devils playing 19 games as they pushed for a spot in the Grand Final.

He is a major coup for the club as they look to return straight to Super League after their relegation in 2022.

It is a bold statement from the French club. 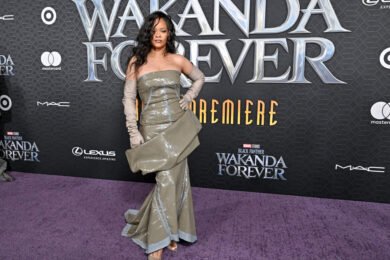 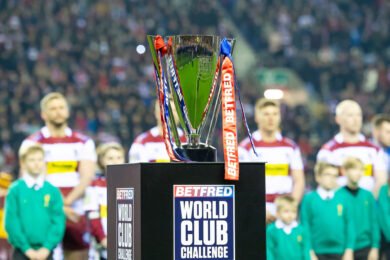 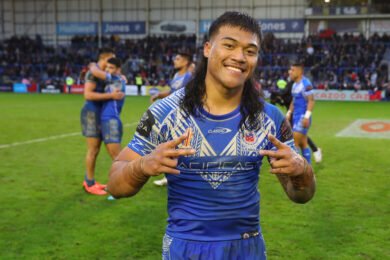