Sacked star John Asiata has spoken out for the first time since being given his marching orders by the Canterbury Bulldogs for refusing to take the COVID-19 vaccine.

Bulldogs chief executive officer Aaron Warburton said a fortnight ago that no unvaccinated players will play for the club.

“We won’t have someone in our squad that can’t fulfil their contractual obligations,” Warburton said.

“And if they can’t fulfil that, then they won’t be there next year.”

State restrictions will hamper NRL players that are unvaccinated with only the AFL issuing a sport-wide mandate for the jab.

That resulted in new signing Asiata being told to leave before he had even played a game for Canterbury, with another anti-vaxxer Luke Thompson getting the jab which confirmed his future in the NRL.

However, Asiata has now taken to Instagram to document a cryptic post with a powerful delivery on God and faith: “Don’t feel sorry for or fear for your kids because the world they are going to grow up in is not what it used to be.

“God created them and called them for the exact moment in time that they’re in. Their life wasn’t a coincidence or an accident.

“Raise them up to know the power they walk in as children of God.

“Train them up in the authority of His Word.

“Teach them to walk in faith knowing that God is in control.

“Empower them to know they can change the world. 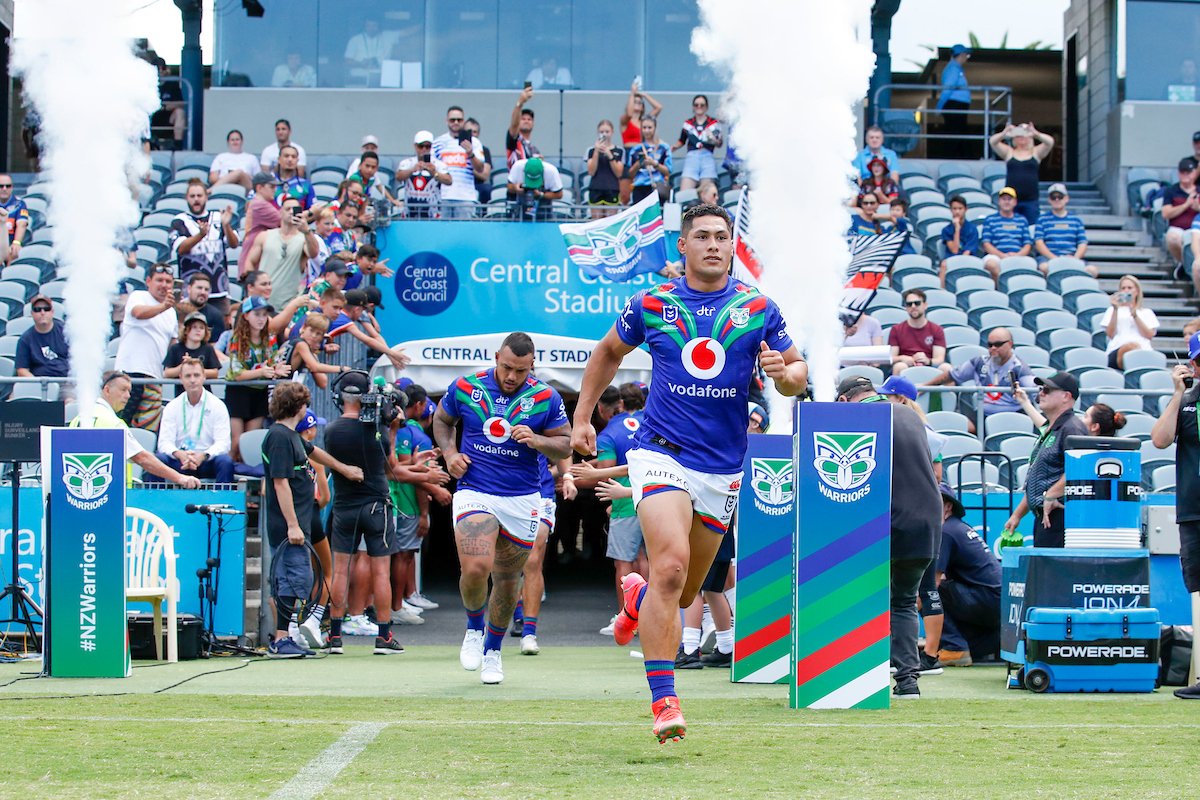 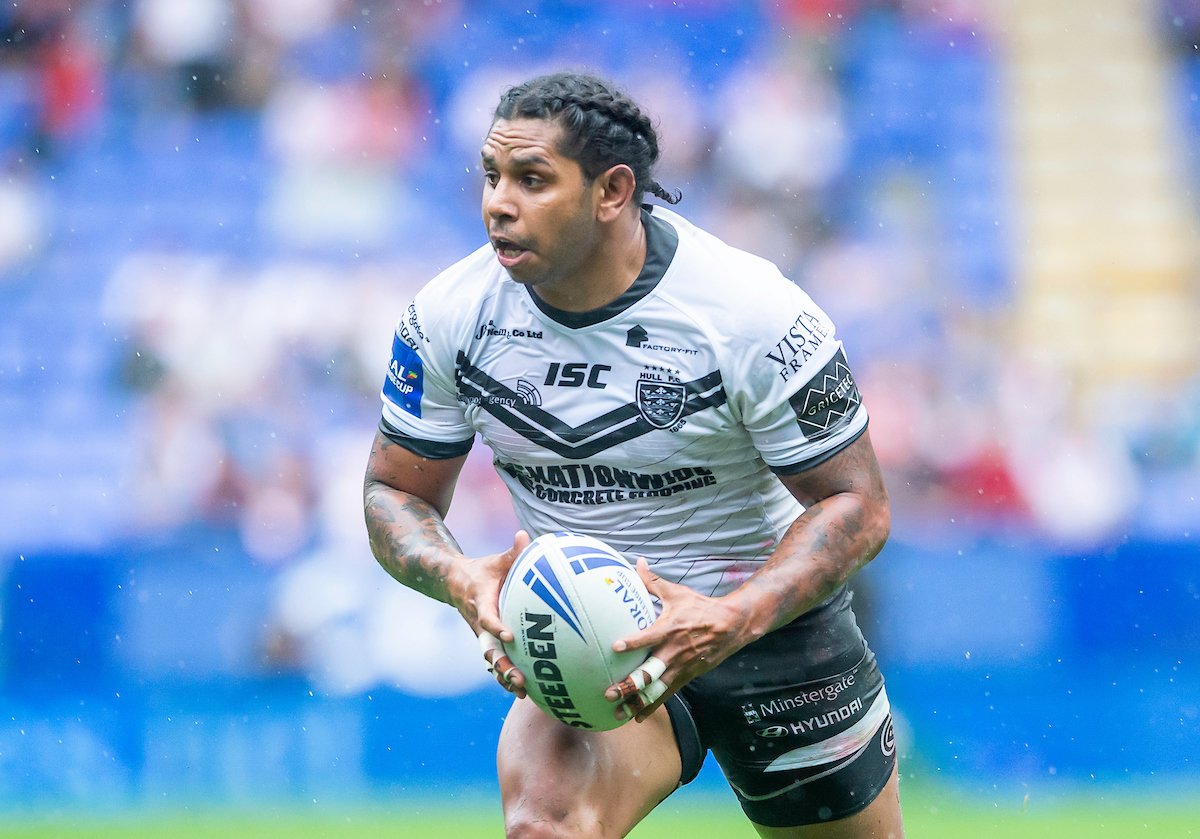 “Don’t teach them to be fearful and disheartened by the state of the world but hopeful that they can do something about it.”

It remains to be seen where Asiata’s future now lies, with the fallout from his sacking still to be revealed.