The destination of former Catalan star Tony Gigot is still unclear, with the 28-year-old yet to confirm his destination for 2020. Gigot left the Dragons at the end of last season following extensive contract disputes and was linked with a move to NRL club St George.

Nothing has yet come to fruition, however, leaving the talented fullback in limbo. He may yet agree to a deal down under, however a Super League return could be on the cards if that falls through.

Several Championship and League 1 clubs could rely heavily on the loan market in 2020, as a result of the returning reserves competition. With Super League clubs having to accommodate for an extra team, the number of dual-registration deals is set to drop dramatically.

St Helens and Hull have already pulled their agreements with Leigh and Doncaster respectively and while other clubs aren’t expected to completely cut their DR ties, there will likely be a stricter limit on players allowed to compete for both sides. A number of second and third tier clubs have relied on dual-registration for squad depth in recent seasons and so could instead look to utilise short-term loan deals as a means to fill that gap. 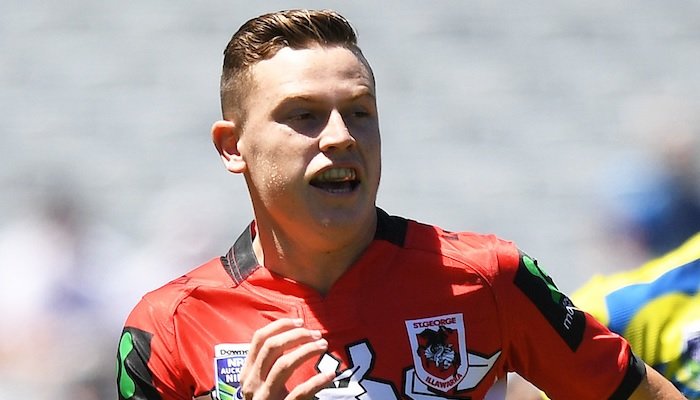 Leeds Rhinos are still interested in recruiting Australian utility back Jai Field, according to League Express. Top journalist Matthew Shaw is reporting that the Rhinos are still keen on the 22-year-old but are awaiting clearance on Rhyse Martin’s PNG passport to free up a spot on their overseas quota.

That would see him qualify only as a non-federation trained player, meaning Leeds would be free to sign another overseas star. Field was a rumoured target for the club back in September and his name has now re-emerged after head coach Richard Agar confirmed he is in the market for a forward and a utility back.

With NRL clubs racing to complete their 2020 squads, several of them are keeping tabs on Super League. The outstanding progress of stars including Elliott Whitehead, the Burgess brothers and, more recently, John Bateman, has seen Super League prove to be hotspot for talent outside of the Southern Hemisphere.

George Williams will make his NRL debut for Canberra in 2020, while Catalans centre Brayden Wiliame was also poached by St George earlier this month. Several other Super League stars remain on the radar of clubs from down under, so it wouldn’t be surprising to see even more talent depart British shores in the next 12 months.