Manly Sea Eagles are weighing up their options in regard to hookers and could look to Super League to bolster their ranks. With Api Koroisau joining Penrith and Manase Fainu currently stood down over an alleged stabbing, the club are significantly short on number nines.

They are likely to recruit a new hooker before the start of the 2020 season, with Salford Grand Finalist Joey Lussick (above) a rumoured target. The 23-year-old played for the Sea Eagles in 2017 but is likely to see out at least the rest of his current contract with the Red Devils, which runs until the end of next season. Manly have also taken PNG rookie Edwin Ipape on trial, after he impressed during the international period, including a superb solo try against Great Britain.

Leeds prop on the outer

Leeds could be set to offload another prop before the start of next season, with PNG international Wellington Albert likely to move on. The Rhinos have already let 10 players go during the off season, including forwards Brad Singleton, Brett Ferres and Nathaniel Peteru.

Albert now looks set to join them after less than a year with the club. The 25-year-old spent most of last season on dual-registration at Featherstone and was given the number 35 shirt by the Rhinos ahead of next year. A move to the Championship is believed to be an option, while he could also return home to represent the PNG Hunters in Australia’s Intrust Super Cup competition.

Bradford could be set to bring in young Hull KR forward Adam Rooks on loan. The Bulls confirmed that, as part of the deal that saw five of their players join Rovers, two players, including Rowan Milnes, would be joining them on loan for 2020.

Hull KR announced their squad numbers earlier today (Monday) and their were two notable absentees – Milnes and Rooks, suggesting that the latter may also be linking up with John Kear’s side. The young forward made six Super League appearances last year after making his debut against Catalans in Round 6.

Folau to return to RL? 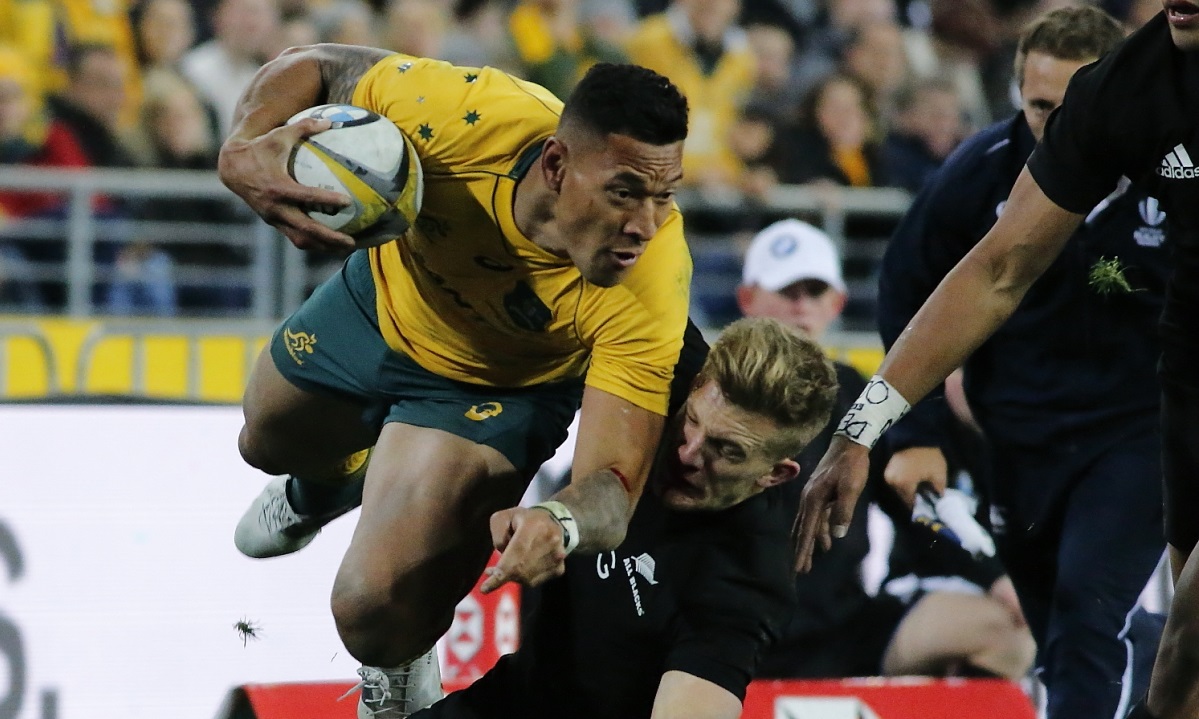 Rumours are continuing to circulate down under that Israel Folau could be set for a return to rugby league. The ex-Melbourne and Brisbane outside back recently reached a settlement deal with the administrators of Rugby Australia following the termination of his contract for comments he made about homosexuality and same-sex marriage.

According to Australia’s Sunday Telegraph, Folau is now training three hours a day in order to get himself fit enough for a return to rugby league. He’s aiming for an NRL contract but could be met by resistance from the NRL board, who prevented him from playing for Tonga earlier this year. There’s not much chance of a move to Super League either, mainly because of the money Folau would demand.

Toronto are looking to re-sign former player Quinn Ngawati, according to League Express. Top journalist Matthew Shaw is reporting that the Wolfpack are looking to bolster their squad depth ahead of next season and have held talks with the 20-year-old about a return to the club.

Ngawati made history in 2017 when he became the first Canadian to play professional rugby league. He went on to make a total of three appearances for Toronto, whilst also having a loan spell at London Skolars. He left the club at the end of 2018 to pursue a career in aviation but has kept his match fitness up by playing amateur rugby union in Canada.