Sonny Bill to own Wolfpack shares

With Sonny Bill Williams (above) on the verge of signing a multi-million-pound contract with Toronto, there has been an interesting development that would reportedly make his contract the first of it’s kind within sport.

According to several sources, including The Telegraph and Fox Sports, SBW has been offered a stake in the Wolfpack business, which would make him the first player ever to own shares in the club he plays for. An announcement on his signing is expected very soon and could even come this week.

Media outlets in Australia are reporting that Warrington forward Ben Murdoch-Masila is on the radar of several NRL clubs. The explosive back rower has caught the eye down under following his performances for Tonga against Great Britain and Australia. 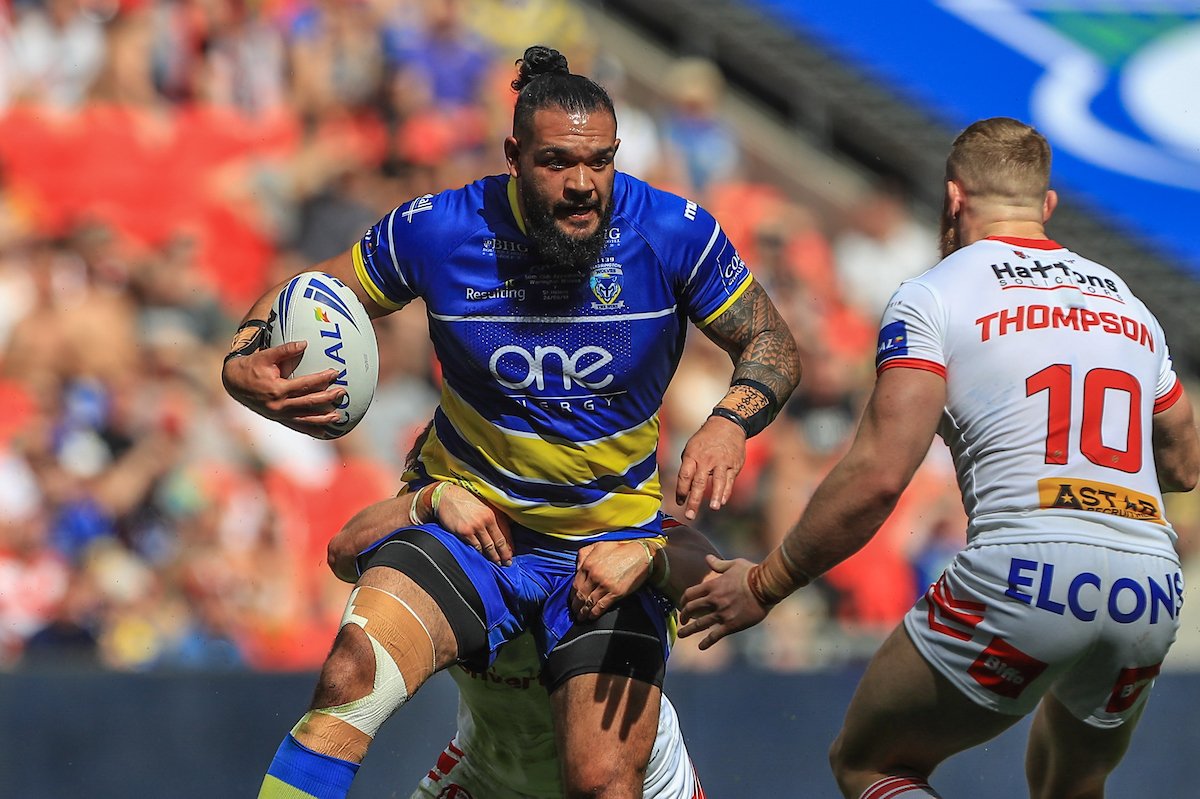 The 28-year-old is under contract with the Wolves until the end of 2020 but could look for a return to the NRL for the following season. He previously played for Wests Tigers and Penrith, making over 50 appearances.

Reports on social media suggest that Toronto’s first-ever Super League game could be part of a double-header at Headingley. According to Rugby League: Around the Grounds and League Express, the Wolfpack will make their maiden top-flight appearance in either a curtain raiser or closer to Leeds’ first fixture.

The reports also suggests the Rhinos will play Hull in the opening round, while Toronto will face Castleford. The official 2020 Super League fixtures are set to be released tomorrow.

Where next for Championship starlet?

Widnes youngster Brad Walker was released by the Vikings earlier today and is set to return to Super League. The back rower has been a sought-after talent for several years and will now make the move back to full-time rugby.

While it seems he has already signed for a club, it is currently unknown exactly who. Several clubs are still open to signing new players and could see Walker as a good addition to bolster squad depth. Huddersfield, Hull KR, and St Helens have all got cap space available would be open to new recruits. 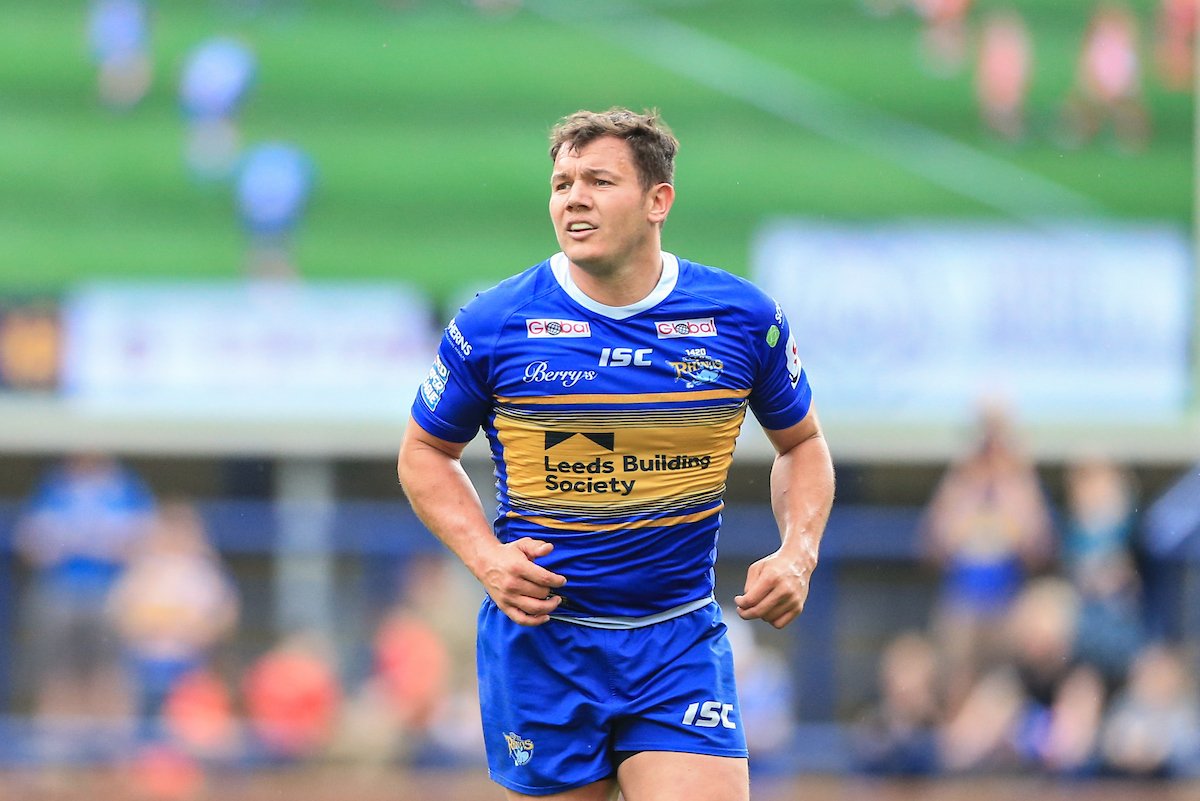 Both League Express and League Weekly are reporting that Leeds Rhinos veteran Brett Ferres is on his way to Featherstone in 2020. The 33-year-old is still yet to secure a contract for next season and seemingly isn’t part of Richard Agar’s plans.

He was previously linked with a move to Wakefield, however that never materialised, and it now looks as if he’s set to move down to the Championship. Rovers have recruited well over the off-season and Ferres’ experience would lend itself well as they look to compete for promotion again.