Leeds Rhinos have been linked with a move for Huddersfield hooker Kruise Leeming (above). The Rhinos are understood to be in the market for a player to rotate with Brad Dwyer, after Matt Parcell signed for Hull KR and Shaun Lunt was released.

There had been suggestions that Richie Myler may occupy that position after the club signed Luke Gale, however it is understood they would prefer to sign a specialist hooker. Paul McShane had also been a rumoured target, however those reports were soon quashed by both the Tigers and McShane himself.

Several Bradford players on the market

A host of Bradford players are understood to be on the market following the club’s recent financial troubles. The club were last week taken out of special measures but have so far offloaded 14 players and are set to lose more stars.

Winger David Foggin-Johnston and fullback Brandon Pickersgill are understood to have been approached by other Championship clubs, while the futures of several other players, including stars Jy Hitchcox, Jordan Lilley and Mikey Wood, are also set to be decided in the coming weeks.

Where next for Peteru? 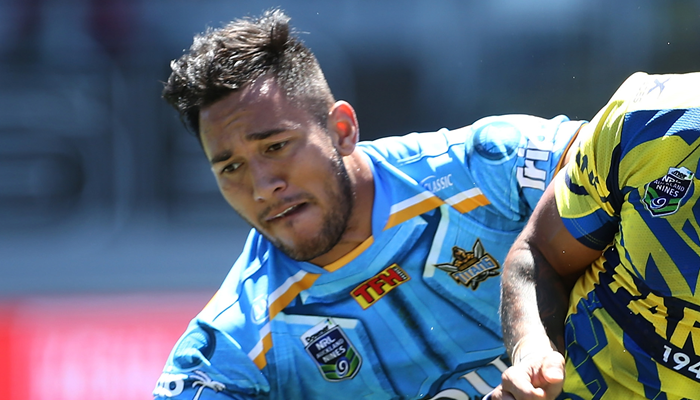 Toronto are the favourites to sign recently released Leeds Rhinos prop Nathaniel Peteru. The 27-year-old was let go by the Rhinos on Monday to ‘pursue other career opportunities’, suggesting he already has a club lined up.

Wolfpack boss Brian McDermott has already revealed he is on the lookout for a front rower and was the man who originally signed Peteru when he was in charge at Leeds. McDermott’s certainly not afraid of signing his former players, after taking Anthony Mullally to Canada and being linked with a move for Brad Singleton, and so could see Peteru as a strong but realistic target.

York in pursuit of winger

York City Knights coach James Ford is looking to bolster his backline options after confirming the departure of Ash Robson and Matt Chilton. Robson’s contract was terminated by mutual consent, while Chilton has left due to work commitments.

Among the options for their replacements are Hull KR winger Will Oakes, who played 14 times for the Knights last year. He is, however, expected to sign on loan for Bradford as part of Rovers’ deal to sign five Bulls players. KR winger Elliot Wallis is also available on a season-long loan and could be a useful option.

Castleford recruitment not over 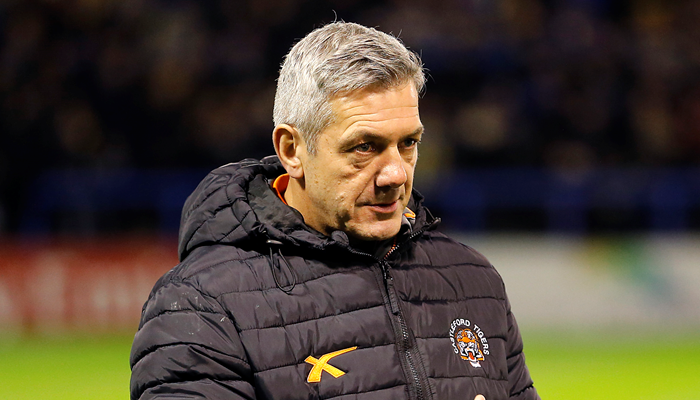 Castleford could yet make more signings for 2020, report League Express. In an interview with top journalist Aaron Bower, Tigers director of rugby Jon Wells revealed that, as much as there are no moves immanent, a surprise signing is not completely out of the question.

Castleford have signed five players so far – Danny Richardson, Sosaia Feki, George Griffin, Derrell Olpherts and Tyla Hepi – and seem to have all key positions filled. If they were to bring in any more players in the off-season, they would likely be to bolster squad depth.