Catalans’ Matty Smith, Warrington’s Dec Patton, Castleford’s Jamie Ellis are believed to be among the contenders for the vacant halfback berth at Hull KR. All three are on the outer at their respective clubs and could begin talks to compete with Jordan Abdull and Mikey Lewis at Rovers very soon.

The signing of Gareth Widdop is likely to freeze out Patton at the Wolves, while Ellis and Smith are likely to be allowed to leave to pursue better career opportunities. Leeds youngster Callum McLelland isn’t completely out of the running on a loan deal, however the Rhinos are understood to be reluctant to let him leave should Richie Myler choose to move on.

Leeds are keeping tabs on Wigan winger Tom Davies (below), according to Wigan Today. The 22-year-old is set to return to action in 2020, after missing over half of this season with a serious ankle injury, but will face strong competition from five players for a spot on the Warriors’ flank. 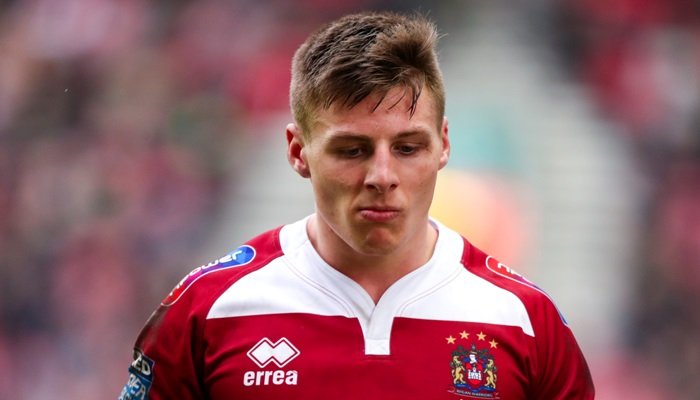 Joe Burgess, Liam Marshall, Bevan French, Dom Manfredi and Jake Bibby will all be competing for places next year, meaning Davies could be forced out. Leeds have already poached one outside back from the Warriors, in youngster Corey Hall, and could now bolster their wide options further, after monitoring Davies’ recovery over the past few months.

After confirming their place in Super League, Toronto are set to announce several high-profile signings in the coming weeks. The Wolfpack are understood to have had a number of deals on hold with the proviso that they would make it to the top-flight.

With that now secure, the deals are set to be completed, with the majority likely to be revealed before Christmas. The club have been scouting both hemispheres and both codes as they search for stars to lead them into their maiden Super League campaign.

Wolfpack to head to Florida

Meanwhile, Toronto are also considering playing a game in Florida next season, report League Express. The Canadian club secured promotion to Super League on Saturday and have already set sights on their latest ground-breaking escapade.

Wolfpack chief executive Bob Hunter has revealed the club are looking to train in Florida next year and could even play a game out there. It’s still only an idea, however there’s plenty of scope to increase the game’s exposure in the States. 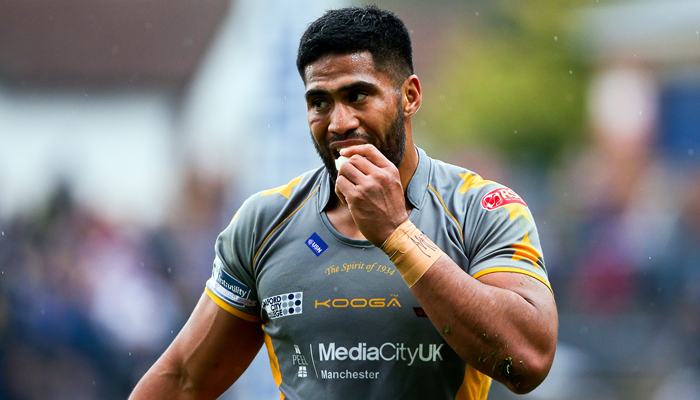 Samoan prop Lama Tasi (above) and Fijian enforcer Ben Nakubuwai are still yet to confirm their futures. Tasi was one of seven players released by Warrington, while Nakubuwai has yet to sign a new deal with Salford.

The pair have experience in both Super League and the NRL and would be an asset to several Super League packs. Tasi was previously rumoured with Wakefield, however that seems to have dried up, while Nakubuwai could yet stay with the Red Devils. The latter would, however, likely attract a number of suitors should he be forced to pursue other options.