Former Australian international Chris Lawrence (above) is the latest high-profile NRL player to be linked with a move to Super League. The 30-year-old second rower or centre has spent his entire 13-year career with Wests Tigers but has been left in limbo following contract disputes.

He is out of contract at the Tigers, for whom he has played 240 games, but has expressed a desire to play on in 2020. Wests are looking to strengthen for next season, though, meaning Lawrence could be pushed out because of salary cap pressure. Super League isn’t likely to be his only option but could certainly be an attractive one. 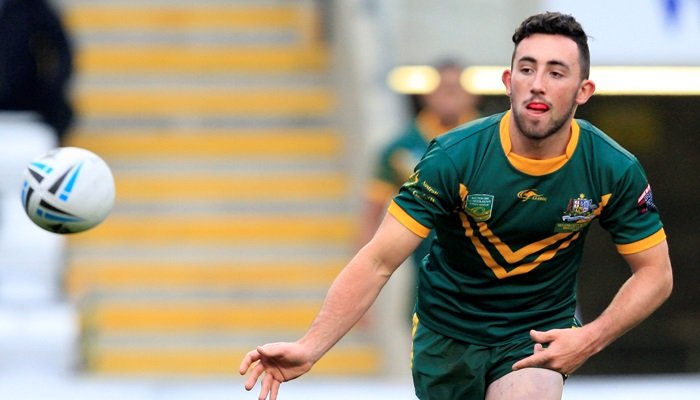 As Hull KR’s search for a halfback continues, the club are understood to have set their sights on a second recruit from London. With Jordan Abdull already all but confirmed as a KR player, his Broncos halves partner Brock Lamb is now on Tony Smith’s radar.

Smith was reportedly keen on bringing in out of favour St Helens youngster Danny Richardson to the club, however Castleford are believed to have won the race for his signature. 22-year-old former Australian Schoolboy Lamb is among the other options and has yet to find a club for 2020.

Huddersfield Giants are in advanced talks with Leeds fullback Ashton Golding, according to League Express. The 23-year-old has made just one appearance for the Rhinos in 2019 after being stuck behind Jack Walker. 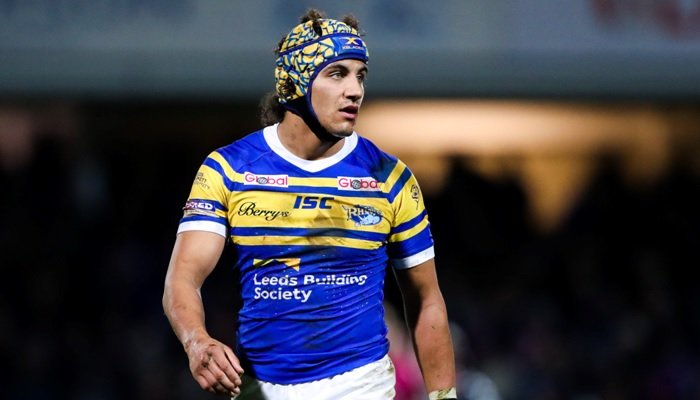 Instead, he’s been plying his trade with Featherstone on dual-registration and has been key in Rovers’ play-off campaign so far. The Giants were linked with moves for Tony Gigot and Ryan Hampshire, however both of those now seem to be off. His next best option is Golding, who will take over the number one jersey, with Darnell McIntosh set for a move either into the centres or onto the wing.

Wakefield after a hooker

A new hooker is top of the priority list at Wakefield, with Chris Chester keen to replace the departing Tyler Randell as soon as possible. Trinity are set to enter the market for a new number nine, with Featherstone’s Cameron King and NRL pivots Michael Lichaa and Kurt Baptiste among the rumoured targets.

Meanwhile, Trinity could be set to re-sign all three of the loan players they had last season. Morgan Escare, Adam Tangata and Chris Green all made strong impressions on Chester’s side after joining for the last couple of months, with the club now keen to offer them all permanent contracts.

London Broncos are set to make young Widnes fullback Olly Ashall-Bott their third signing for 2020, report League Express. The 21-year-old has reportedly agreed terms with the Broncos and will join Castleford pair Tuoyo Egodo and Cory Aston in making the move to capital. 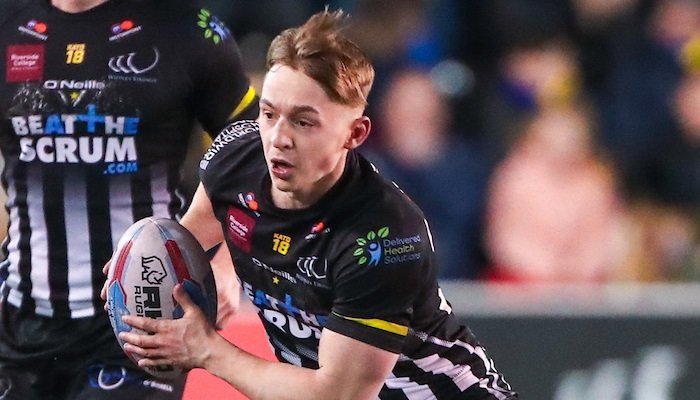 Danny Ward was keen to recruit a new fullback, with Alex Walker having signed with Wakefield for next season. He will consider Ashall-Bott a considerable coup, especially since the youngster was courted by Warrington just a couple of years ago.

Three clubs have been linked with a move for former Wigan and Hull KR back rower Joel Tomkins ahead of next season. The 32-year-old was released by KR on compassionate grounds last week after spending last season as their captain.

So far Catalans, Salford and Leigh are among the clubs believed to be interested. The Red Devils and Centurions are both clubs close to his hometown of Wigan and are looking to bolster their packs, while a move to the Dragons would allow him to link up with brother Sam once again. It isn’t yet known if any club has made a formal enquiry, however, a move to one of the aforementioned clubs would certainly make sense.