Leeds have not given up hope of signing Jake Connor and are preparing a second bid, according to League Weekly. The Rhinos have been linked with the Hull FC star throughout this season, although neither club have acknowledged the rumours.

The latest reports suggest that Connor hasn’t been too happy after several bench appearances over the past two months and Leeds are ready to pounce. It’s claimed Hull’s hierarchy are now willing to listen to offers for the England international.

League Express have reported that Hull KR have completed the signing of outside back Nick Rawsthorne from Toronto. The former Hull FC man is believed to have agreed terms at Craven Park for 2020, subject to the club securing their Super League status.

He joins Jordan Abdull, Greg Minikin, Will Maher and Ethan Ryan as the Robins signings for next season, with 23-year-old Rawsthorne expected to be announced by the club this week. 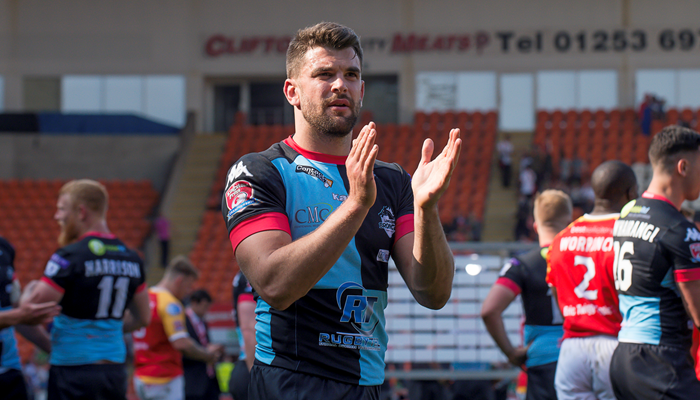 London wingers Elliot Kear and Rhys Williams are on their way to Salford next season. The Welsh international duo have been standouts for the Broncos this season and will provide some much-needed strength in Salford’s backline for 2020.

Before linking up with their new club, they will aim to keep London in Super League with the capital club joint-bottom of the table, alongside Hull KR and Huddersfield, with only three games to go.

Watson not contacted by Saints

Staying with the Red Devils and League Express say head coach Ian Watson is set to remain with the club next season despite links with the vacant St Helens job. Watson’s stock has risen dramatically this season after guiding unfancied Salford to a playoff challenge.

Named as one of Wayne Benentt’s Great Britain assistant coaches earlier this season, Watson’s coaching abilities are clearly valued by the best, however, it appears Saints will swerve the 42-year-old in favour of appointing another Australian as Justin Holbrook’s replacement. 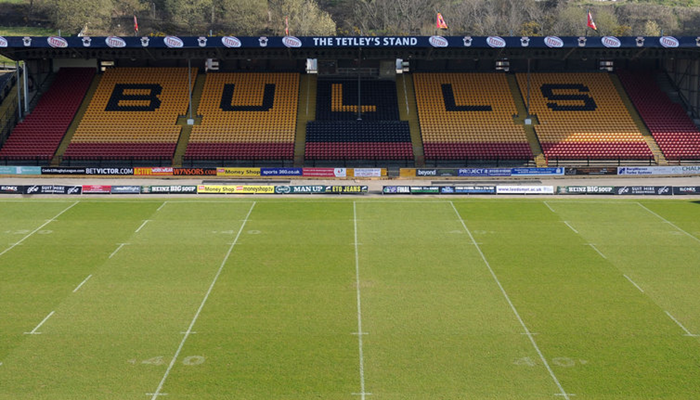 League Weekly are reporting that there are plans to build a new 15,000-capacity stadium over the road from Odsal. The Richard Dunn Sports Centre will soon be demolished and the Bulls have proposed the new ground be built within a two-year time frame.

Bradford are set to play their home matches at Dewsbury’s Tetley’s Stadium next season after chairman Andrew Chalmers said the costs of staying at Odsal were financially unsustainable for the club.

Leeds, Castleford and Salford are among the 34-year-old’s former clubs and he has been an ever-present for Hull KR this season, scoring six tries in 28 appearances for the Robins.