Parramatta Eels are reportedly keen on recruiting St Helens coach Justin Holbrook, should they sack current boss Brad Arthur. Arthur is the bookies’ favourite to be the first coach to get the boot after the Eels picked up the wooden spoon in 2018 despite having premiership aspirations.

Should this season start in similar fashion, the club won’t waste any time in making changes, with Holbrook their number one choice to take the reigns. The Saints’ coach has been a huge success since moving to England in 2017 and has a 76% win rate with the Super League club.

Wigan coach Adrian Lam is set to come up against a familiar face when his side face Sydney Roosters in the World Club Challenge next week – his son Lachlan. The 22-year-old has been named in the Roosters’ 22-man squad and is set to make his debut next Sunday, according to The Mole. 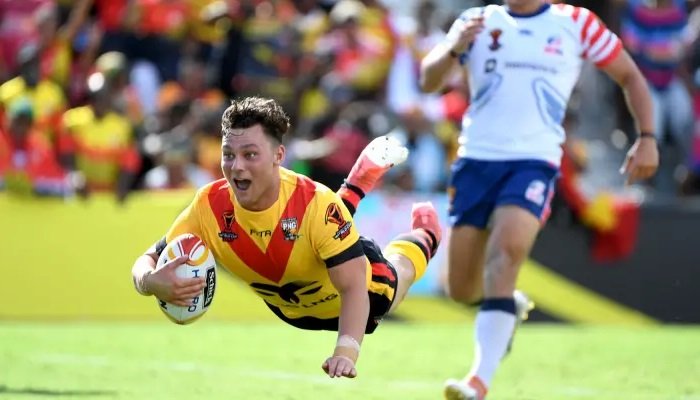 Sydney’s regular halves Cooper Cronk and Luke Keary have also been named but the latter is a doubt with a foot injury, meaning Lam is set to line up against his father. The youngster has already played for Papua New Guinea in the World Cup but is set to make his NRL breakthrough in 2019.

Radford weighing up his options

Hull FC coach Lee Radford is said to be weighing up his options outwide after this week losing Matty Dawson-Jones for the season. The former Huddersfield, St Helens and Leigh winger suffered a serious knee injury in training on Thursday and with Fetuli Talanoa still not fit, the Black and Whites could try and bolster their options.

The standout name is Mason Caton-Brown, who is somehow still without a club. Hull have been linked with him recently but haven’t made an official approach. Radford also, however, could call on Ratu Naulago, the Fijian trialist who impressed during pre-season. His other options are Hakim Miloudi, who deputised against Castleford but looked shaky in defence, Jack Logan and young Cameron Scott.

Sydney Roosters captain Boyd Cordner has revealed he could make a switch to Super League in the future. The current Australian Kangaroos and New South Wales skipper spoke to media ahead of his side’s World Club Challenge clash with Wigan Warriors and refused to rule out a move to England. 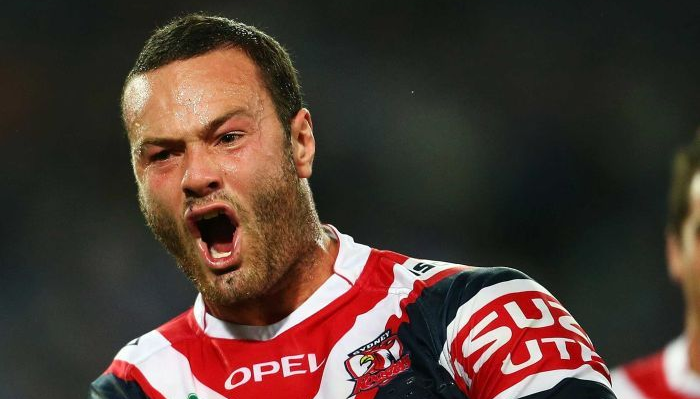 “I’ve still got a lot of stuff I want to tick off in the NRL before I think about heading to England,” said Cordner. “I’m sure there’ll be a bed for me though if I ever do.” With the recent flurry of NRL stars flocking to Super League, it wouldn’t be completely unrealistic for a Super League club to make a bid for the 26-year-old.

Turner deal still up in the air

We reported in last week’s Rumour Mill column that South Sydney Rabbitohs forward Kyle Turner was being offered to Super League clubs, but it seems as if any deals have stalled somewhat. The 26-year-old was pictured training with his Souths teammates this week, despite being rumoured with at least four Super League clubs. 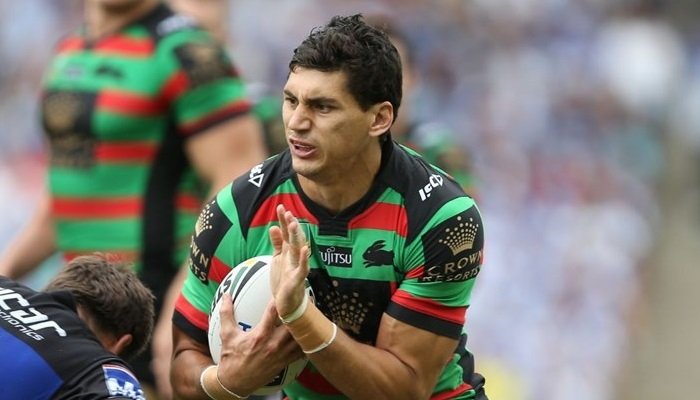 His most likely destination is Leeds Rhinos, as we reported last week. The Rhinos offloaded Josh Walters and Jack Ormondroyd from their salary cap in the past few days and still have one overseas quota spot free. The general consensus from Leeds fans, however, is that their club need a new prop, not a back rower.

Mullally on the outer

On the flip side, Rhinos forward Anthony Mullally is being offered to rival clubs for the second time, League Express are reporting. The Ireland international was told he could leave at the beginning of the season and has reportedly found himself in the same position again after failing to feature in Leeds’ first two Super League games.

The former Widnes and Huddersfield prop is set to follow Walters and Ormondroyd out of Headingley and would be a welcome addition to a number of Super League clubs. He’s still only 27 and has over 150 top-flight appearances to his name so shouldn’t be short of potential suitors, however, salary cap constrains could scupper his chances of a good move.