Kristian Woolf not tempted by Warriors

Although Kristian Woolf may yet still leave St Helens at the end of the year, he will still see out the rest of his current deal and try to deliver an unprecedented fourth consecutive Super League title.

This comes according to reports down under such as Zero Tackle. They state that the New Zealand Warriors – who had identified Woolf as their number one target following Nathan Brown’s exit – have given up on the St Helens boss turning to former Hull KR assistant Andrew Webster instead.

Since joining Castleford ahead of the 2020 campaign, Sosaia Feki has had a torrid time due to injuries summed up by his recent loan move to Featherstone which was over before it began due to injury.

Now his loan move to Sheffield has come to a premature end too with the winger returning to Australia due to personal reasons. Read more here.

After months of speculation, Regan Grace’s future has been confirmed. The elusive winger has been linked with rugby union clubs far and wide whilst St Helens strived to tie him down to a new deal.

However, yesterday the Super League Champions confirmed he was leaving to join Racing 92 next season. Read more here. 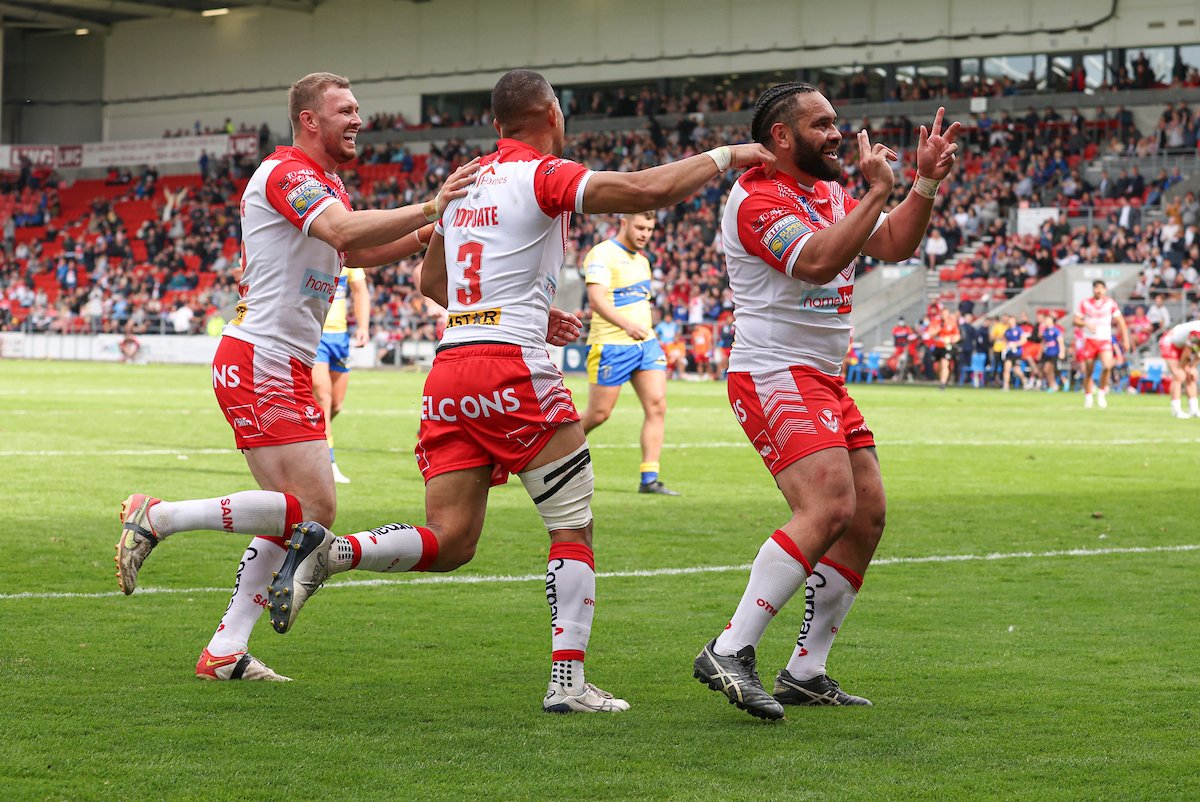 After it was said that Hull FC were looking for an immediate signing, Hull FC announced a triple loan signing to counteract the masses of injuries and suspensions they face.

One name thrown about yesterday when Hull FC were looking for signings was Wigan’s Sam Halsall however the move never materialised.

The Hull Daily Mail would then confirm that he would not be joining the club.

Yorkshire Live have revealed that Wakefield Trinity are looking at two potential signings. They are interested in bringing in Hull FC prop Josh Bowden ahead of the Magic Weekend.

Furthermore, they are also said to be interested in Manly forward Jorge Taufua.

It has been finally confirmed that Tom Johnstone will be joining Catalans Dragons in 2023 after months of speculation.

He has signed a two-year deal and says his “main goal is to win a Grand Final.” Read more here.

Hull KR face a nervous wait on the fitness of Ryan Hall and Lachlan Coote ahead of the Hull derby after they missed the defeat to Toulouse.

They should have the services of Ethan Ryan and Jimmy Keinhorst but not George King. Read more here.

The worst kept secret is out

The sport’s worst kept secret is out now that Hull FC have confirmed that Jake Trueman will be joining next season on a three year deal.

However, it may be some time till he makes his debut due to a lengthy layoff due to an ACL injury which was also confirmed. Read more here.

That’s according to Yorkshire Live who have stated a number clubs are interested in the 23-year-old hooker.

Hull FC owner Adam Pearson has blasted the disciplinary process after the latest round of bans was announced on Monday.

It saw three of Hull’s pack hit with bans and saw Pearson hit out at the system in the Hull Daily Mail.

Hull KR star Brad Takiarangi is set for a move to a surprise club according to The Hull Daily Mail.

The versatile star has been down the pecking order in 2022 and could make the shock switch to Keighley Cougars.

After offloading Jack Walker, it is believed that Leeds Rhinos will make a signing of their own or even two now that cap space is open.

Serious About Rugby League has looked at three potential targets the Rhinos could consider.

There were a wide range of emotions for Super League clubs yesterday at the disciplinary tribunal yesterday. St Helens rejoiced with Matty Lees‘ one match ban over turned. Catalans and Hull FC meanwhile may have felt hard done by with Dylan Napa hit with a five match ban and Ligi Sao’s appeal failing.

Meanwhile, a Halifax Panthers‘ man was given a three match ban for punching. 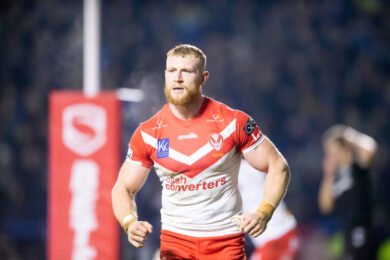