Hull KR have announced a major deal that will help them during the course of the 2022 Super League season, their club website has confirmed. Read more here.

Josh Reynolds has opened up about his injury, the signing of Luke Gale and Brett Hodgson as he returns to the UK, the Hull FC website has revealed. Read more here.

Castleford Tigers look to have signed a new player from their Super League rivals after an Instagram post was seen by the new player involving two Castleford stars.

Wigan Warriors have confirmed the departure of two of their players to a Championship side – albeit only on-loan – the club website revealed. Read more here.

Kevin Sinfield has told Sky Sports that he will be doing a third challenge in order to raise more money and awareness for Rob Burrow and Motor Neurone Disease. Read more here.

Serious About Rugby League has revealed the latest on one Leeds Rhinos star’s future. 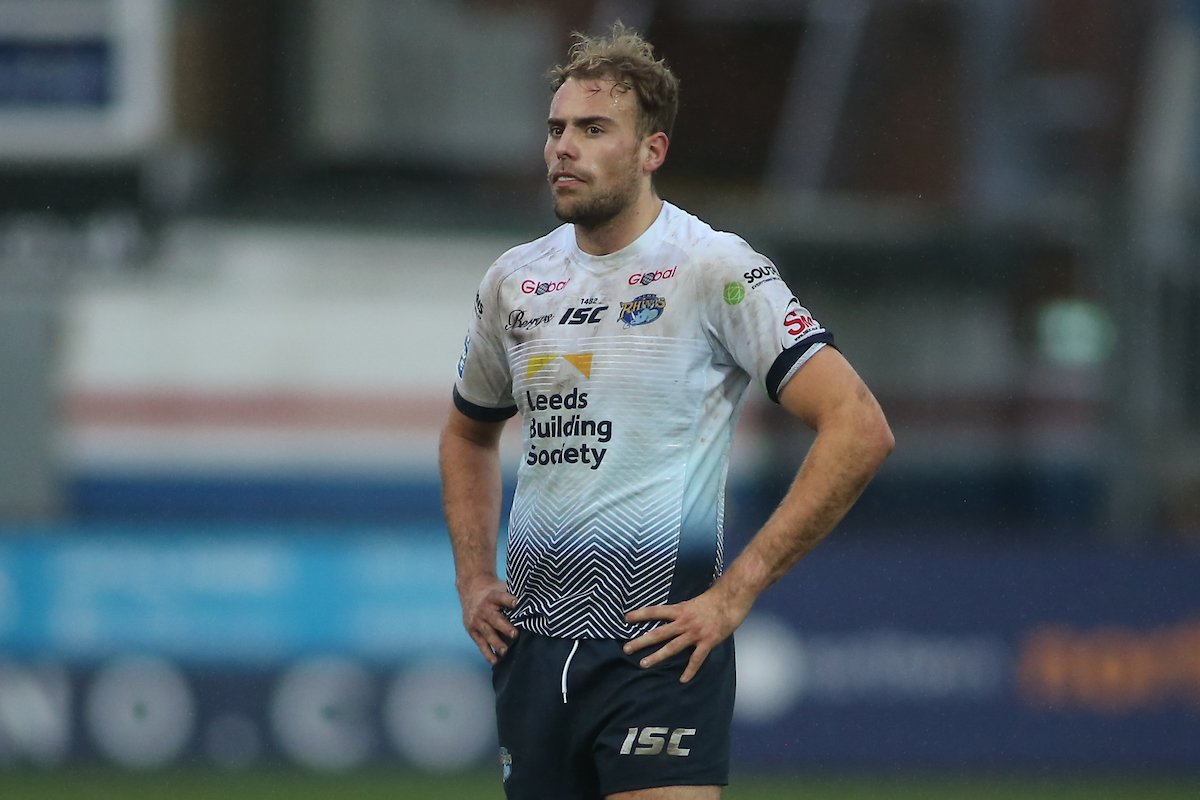 There will be a new expansion side joining the British rugby league system with a new county coming to the fore, the RFL has confirmed. Read more here.

Wakefield Trinity have signed another two players, their club website has confirmed. One is a former Super League player whilst the other is an unknown quantity. Read more here.

Richard Agar has told the Featherstone Rovers website who he believes are favourites for promotion from the Championship in 2022. Do you agree with him? Read more here.

New Salford Red Devils head coach Paul Rowley has slammed the club’s training pitch as ‘horrendous’ after his side succumbed to a number of injuries. Read more here.

Kevin Sinfield has been given his OBE by Prince William in a special ceremony held yesterday. The former Leeds Rhinos star has been awarded it for services to rugby league and finding an MND cure. Read more here.

Junior Moors has spilled all on the Talk Your Walk website about his injury troubles whilst at Castleford Tigers. The ‘Big Panda’, as he is affectionately known, spent six seasons at the Jungle. Read more on his troubles here.

Kevin Naiqama has told the Sydney Roosters website why he left St Helens for another crack in the NRL with his new side. Read more here.

An arrested rugby league star has admitted to breaking the law, according to the Daily Telegraph. He was arrested last week and had a court hearing yesterday. Read more here.

Yet another TV broadcasting deal has been struck by the RFL, the RFL’s website has confirmed. It follows the news that Channel 4 has previously invested. Read more here.

Castleford Tigers’ Greg Eden is looking to make the most of his future in a career choice that could set him up for life. He is out of contract at the end of 2022. Read more here.

David Fifita has stepped into the role of coaching at a local side in Wakefield. He is, like Eden, out of contract at the end of the year. Read more here.

Gareth Widdop has spoken to the Warrington Wolves website about his return from Australia, the 2022 Super League season and his relationship with George Williams and new head coach Daryl Powell. Read more here.

Jai Field will be a Wigan Warriors player in 2022 and told Wigan Today that he wants to be like a new signing following a disappointing 2021 Super League season.

Alex Walmsley has told the St Helens Star that he is aiming big again in 2022, with another Grand Final ring his goal.

Serious About Rugby League has revealed what a former Leigh Centurions star has had to say about his stay at the club and his relationship with owner Derek Beaumont.

England Women have named their 31-man Performance Squad, with 12 from one Super League side included, according to the RFL’s website. Read more here.

Kruise Leeming has spoken openly and honestly to SnipBit after speaking about the loss of his father and how that affected his life and future. Read more here.

World Wide of Sports’ The Mole has revealed a bombshell on the future of former St Helens prop forward Luke Thompson who has been linked with a move away. Read more here.

A current rugby league star has been subjected to a shock death hoax after details emerged that he had passed away, only for the player himself to dismiss such claims. Read more here.

The Hull Daily Mail has given the latest on Hull FC star Jamie Shaul who is said to be behind Jake Connor in the pecking order for the fullback spot, but is working hard to earn a spot in the side.