Currently, the UK government has made its feelings about Channel 4 known with the intention to privatise the terrestrial broadcaster.

Serious About Rugby League contacted a spokesman for Channel 4 in a bid to clarify their future in Super League. Read more here.

Fines instead of bans

Yorkshire Live has revealed that lower-grade disciplinary charges could be replaced with fines instead.

The publication revealed: “Rather than simply allowing more incidents to go unpunished, one proposal includes essentially reducing the threshold for every grading.” 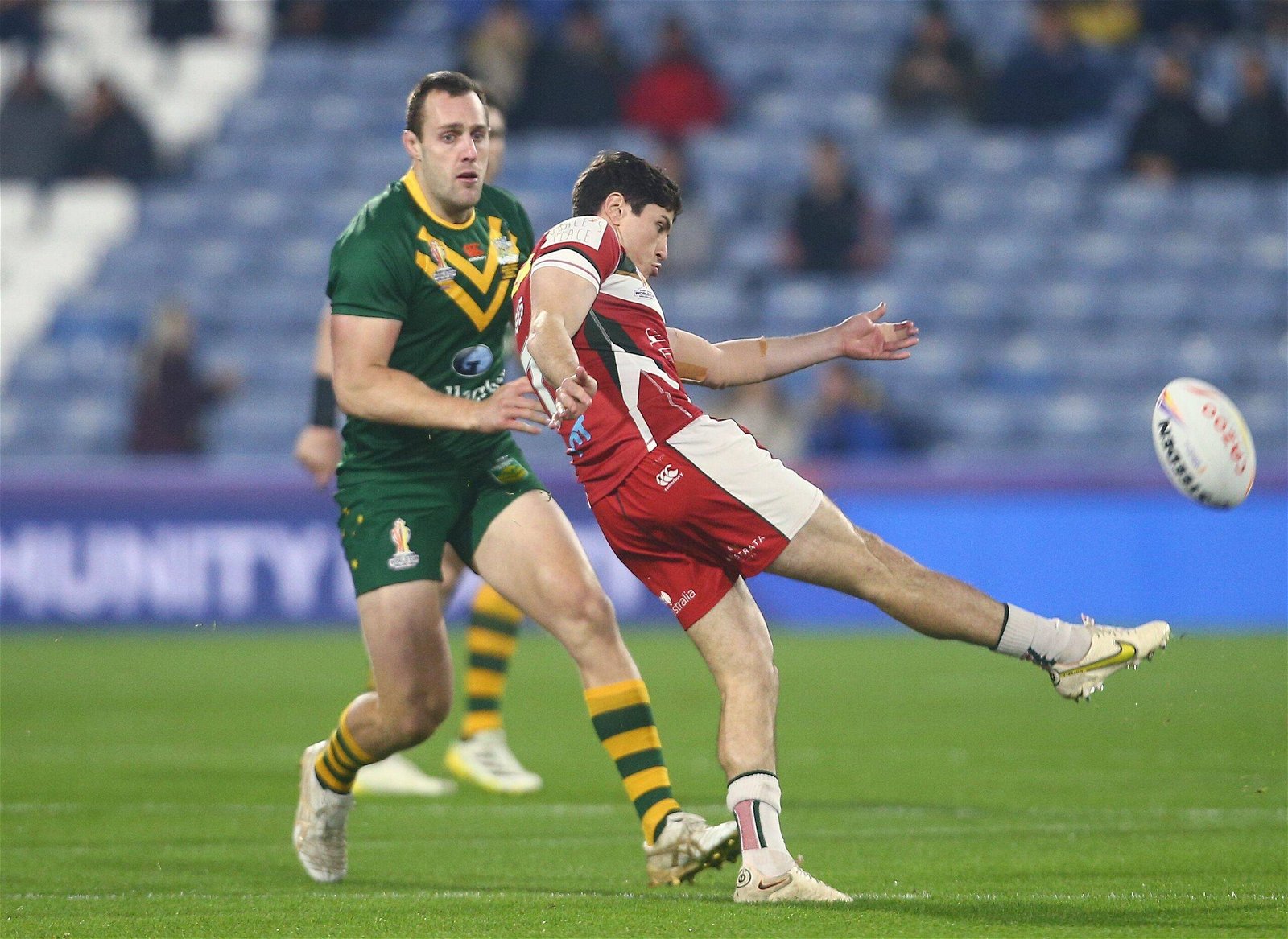 Chev Walker may well be on the coaching staff at Leeds Rhinos taking on the reserves coach but he told the Yorkshire Evening Post about another career he is starting.

Walker, who played for Bradford Bulls, Leeds and Hull KR, is now an apprentice butcher.

The Fijian international only signed a one-year deal and Hodgson said: ““Joey knows where he’s at with that and we know where we’re at as a club with that. Joey is a great kid and he’s enjoying his time here so we’ll take care of that behind closed doors.”

Shock link has his say on Leeds job

The Halifax Courier reported that here has been a shock link made from another head coach to the Leeds Rhinos job vacancy at Headingley.

Rhinos chief executive Gary Hetherington is currently Down Under in a bid to find a coach to take over. Read more on the interview on the shock link here.

The latest on the Leeds Rhinos rumoured link with a playmaker has been reported by the Daily Telegraph.

A major club has been rocked by an assault charge levelled at one of their stars following an incident last year, according to Fox Sports.

It is not a good look for the star whose brother was also in trouble at around the same time. Read more here.

Wigan Warriors star Jai Field has made a huge call on his future after just over a season at the DW Stadium.

It follows an incredible start to the 2022 Super League season with the fullback firmly in the running for Man of Steel already. Read more here.

Warrington Wolves have made a powerful statement in response to the vile abuse aimed at winger Josh Charnley. The club revealed hefty punishments for the duo involved. Read more here. Warrington have also appointed a new coach in the backroom. Read more about that here.

Castleford Tigers have also released a statement of their own following away clashes at Hull KR and Leeds Rhinos. Read more here.

Leeds Rhinos legend Barrie McDermott has made a huge admission on the Eddie and Stevo podcast about promotion and relegation in Super League for 2022.

Hull KR’s Brad Takairangi has been sentenced following his pleading guilty to dangerous driving and drunk driving. It means that Takairangi will now have a 12-month suspended prison sentence as well as a number of other punishments. Read more here.

Hull KR have also released their own statement on the matter. Read that statement here.

Storm in for SL man

Melbourne Storm are in the market for a Super League back-rower, according to the Daily Telegraph.

It follows the report earlier in the week that a St Helens man was also being linked with a move to the NRL. Read more here.

There has been a big update on Hull FC trio Carlos Tuimavave, Kane Evans and Josh Reynolds, according to Hull Live.

Hull boss Brett Hodgson has revealed the latest on all three ahead of the Challenge Cup Quarter-Final clash with Huddersfield Giants this weekend. Read more here.

Warrington Wolves’ new signing Oliver Holmes has sent out a powerful message to Super League rivals as well as Warrington’s own fans.

It comes in the wake of a dismal run of form which has seen the Wolves lose five games in a row. Read his message here.

Lee Briers has spoken to Sky Sports and the Drop Goal podcast to detail why he left Warrington Wolves, why he chose Wigan Warriors and the club he turned down. Read more here.

Catalans Dragons chairman Bernard Guasch has called out the direction in which Super League is heading, to French newspaper L’Independant.

Guasch is now out of hospital after suffering a heart attack, and you can read about his outspoken comments here.

Eddie and Stevo commented on their podcast about their desire to see Castleford Tigers star included in the England first-team instead of a St Helens man. Read more here.

The duo have also slammed the players involved at Leeds Rhinos and Warrington Wolves following their dismal run of form in 2022. Read more here.