Castleford and Leeds set for signings

Castleford Tigers and Leeds Rhinos are set for more signings through their door, according to Rugby League Live. The Tigers are set to sign Leeds prop Muizz Mustapha whilst Leeds are eyeing up a move for Batley Bulldogs’ Luke Hooley.

Meanwhile, the Hull Daily Mail is reporting that Jordan Johnstone is leaving the club with Joe Lovodua staying.

The numbers have been revealed for Channel 4’s games broadcast so far. Read more here.

The takeover of rugby league by IMG has also been laid bare. Read more here.

New Wigan Warriors signing Mike Cooper has revealed all about his swift exit from the Warrington Wolves in an interview with Yorkshire Live.

Cooper said: “It’s been such a whirlwind, literally it happened all within 24 hours,” but he also dismissed claims of a rift with head coach Daryl Powell. 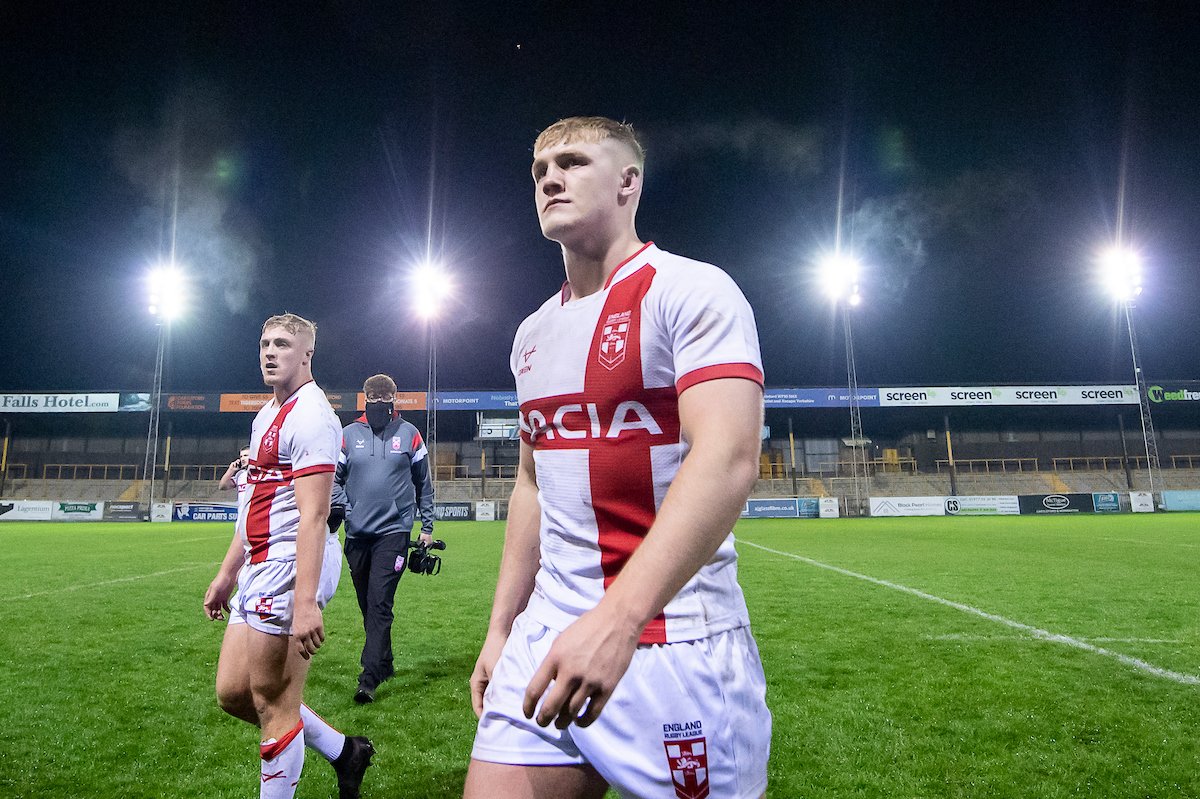 Wigan Warriors missed out on the signing of a highly-rated Australian flyer, according to The Full Eighty Minutes podcast. The Warriors were said to be close to signing him, but he chose another destination. Read more here.

A Wigan man is also in talks with a Super League rival. Read more here.

Is he heading for a Super League rival? Read more here.

Will Brough has signed a professional contract, hoping to follow in the footsteps of his father. Read more here.

What is going to happen to Hull FC’s Luke Gale at the end of this season? Serious About Rugby League has broached the potential future outcomes. Read more here.

Serious About Rugby League also revealed the latest on Mason Lino and his future on Wakefield Trinity. Read more here.

Hull FC’s Jack Walker has made a shock off-field move.

The Leeds Rhinos loanee has joined Brett Hodgson’s men until the end of the season. Read more here.

Super League referee Ben Thaler has had his absence explained and revealed earlier in the season.

Thaler is one of the most experienced referees in the league, but has been in and out of the appointments in 2022. Read more here.

There has been a bombshell on the future of Bradford Bulls’ stadium Odsal.

The Odsal Stadium is one of the most iconic venues in the history of rugby league. Read more here.

Young is taking the NRL by storm despite being just 20 years of age. Read more here.

Asiata has taken the Championship by storm. Read more here.

Reynolds has also spoken about disagreements with his former club. Read more here.

Brisbane Broncos centre Herbie Farnworth is reportedly set for a stunning move, according to Fox Sports.

Farnworth has also made a stunning revelation ahead of a potential return. Read more here.

Former St Helens star Luke Thompson has broken his silence after being linked with a move away from Canterbury Bulldogs. 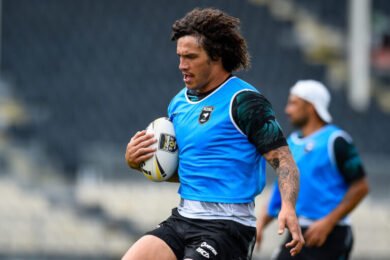 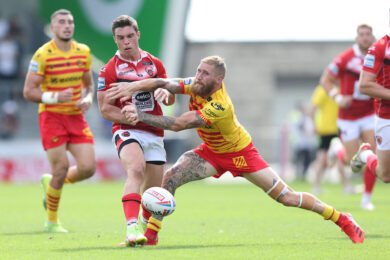