KR heading back up

Don’t be surprised to see Hull KR back in Super League next year. They’ve looked impressive all season and are still bolstering their side in preparation for The Qualifiers.

The acquisition of Justin Carney is one heck of a statement of intent, while Lee Jewitt arrives with over 100 games of Super League under his belt. Added to their already impressive squad and it’s hard to see them as a Championship side in 2018. But who would they replace? Widnes seem the likeliest candidates but could come good once they get players back from injury. Leigh and Warrington are the other two teams in danger and their inconsistency this year gives them no guarantee of retaining their Super League spots. Alongside Rovers, Toulouse are an outside chance of making the top flight so don’t be surprised if both sides cause some upsets.

Another record for Eden?

After breaking the record for consecutive hat-tricks a couple of weeks ago, Greg Eden could be on the verge of another milestone. His five tries against Warrington take his season tally to 30, just 10 behind Denny Solomona’s Super League record total of 40 in 2016.

At this stage last season, Solomona was on 22 and with just 12 games to go, Eden is a shoe in to break the record. The Castleford flyer has been in superb form since returning from Australia, so much so that an England place can’t be too far away.

‘Manchester Red Devils’. It just doesn’t sound right does it? The sad truth is that in the not too distant future it could become a reality, with Marwan Koukash confirming on Friday that his Salford club could soon be forced to rebrand and potentially move altogether.

It’s a difficult situation, as Salford are a town with a long-stretching Rugby League history. But if people can’t be persuaded to come through the turnstiles, then what else is there to do? The problem, for me, is the stadium. Location-wise, it’s in the middle of nowhere and can be hard to access by the most astute fans, never mind those new to the game. So while moving further into Manchester may be the way forward, I’d hate to see the ‘Salford’ name dropped.

While Rugby League in Cumbria isn’t hitting the heights that it once did, a resurgence is on the way, with Barrow, Whitehaven and Workington all battling for promotion from League 1.

Workington are currently in fifth, while Whitehaven and Barrow place in second and third respectively on the back of Haven’s 62-6 win over Gloucestershire All Golds. Toronto are certainties to win the competition, leaving three or four clubs to contest for the other promotion spot, with Barrow the favourites to take it. The amateur game is looking bright in the north west as well, with Wath Brow Hornets and Egremont Rangers coming away with victories at the weekend, while Kells narrowly lost out to National Conference Premier leaders Siddal.

All change for the Maroons

It will be interesting to see Hess’ involvement. The 20-year-old is only in his second full NRL season, but has impressed with his hard running and strong defence. The biggest news for the Maroons, however, is the return of stalwarts Jonathan Thurston and Billy Slater. Thurston was sorely missed in game one, while Slater has been in sensational form since returning from a two-year injury absence. I still can’t see Queensland overturning the Blues, but it will be a much closer game. 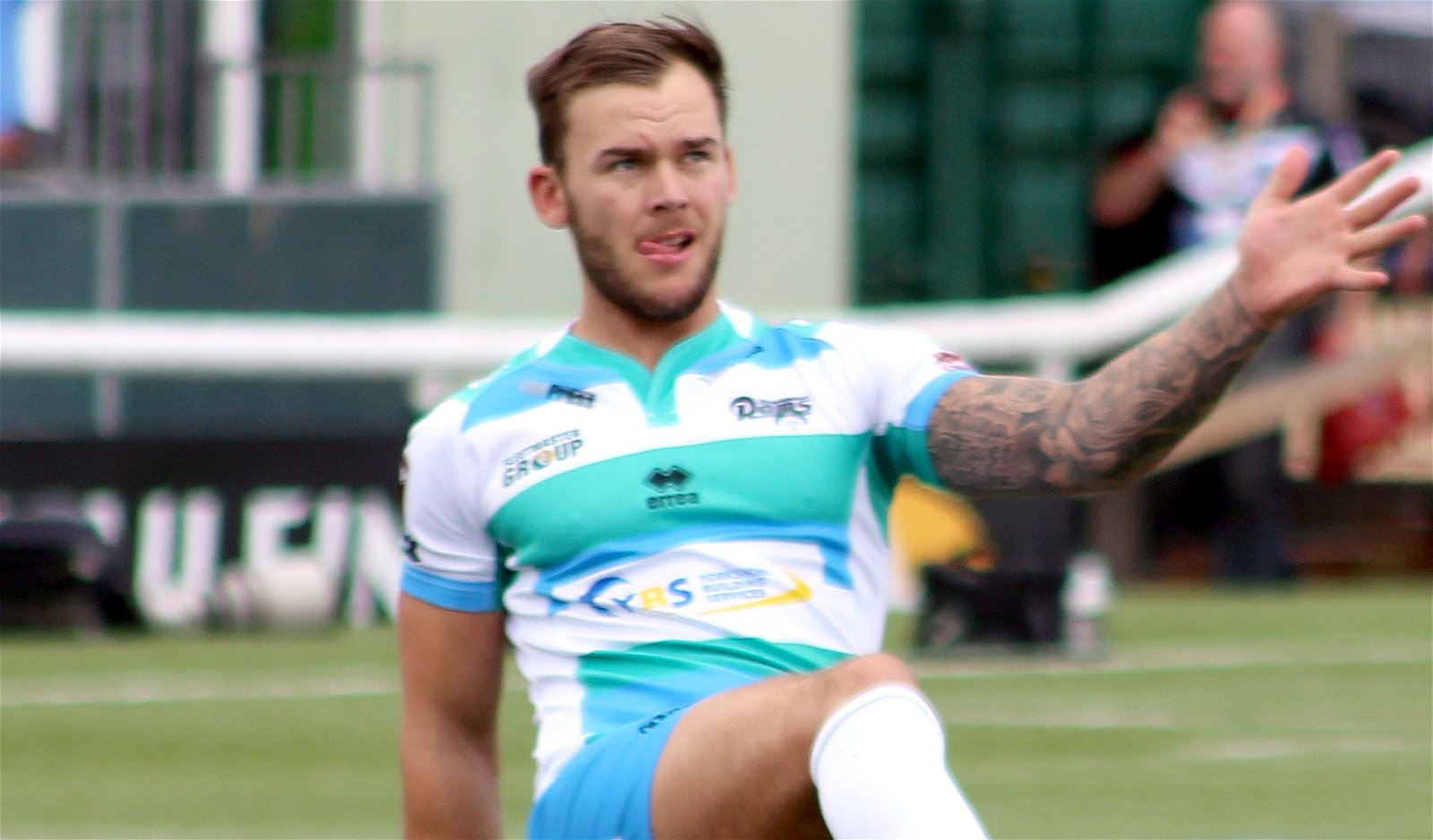 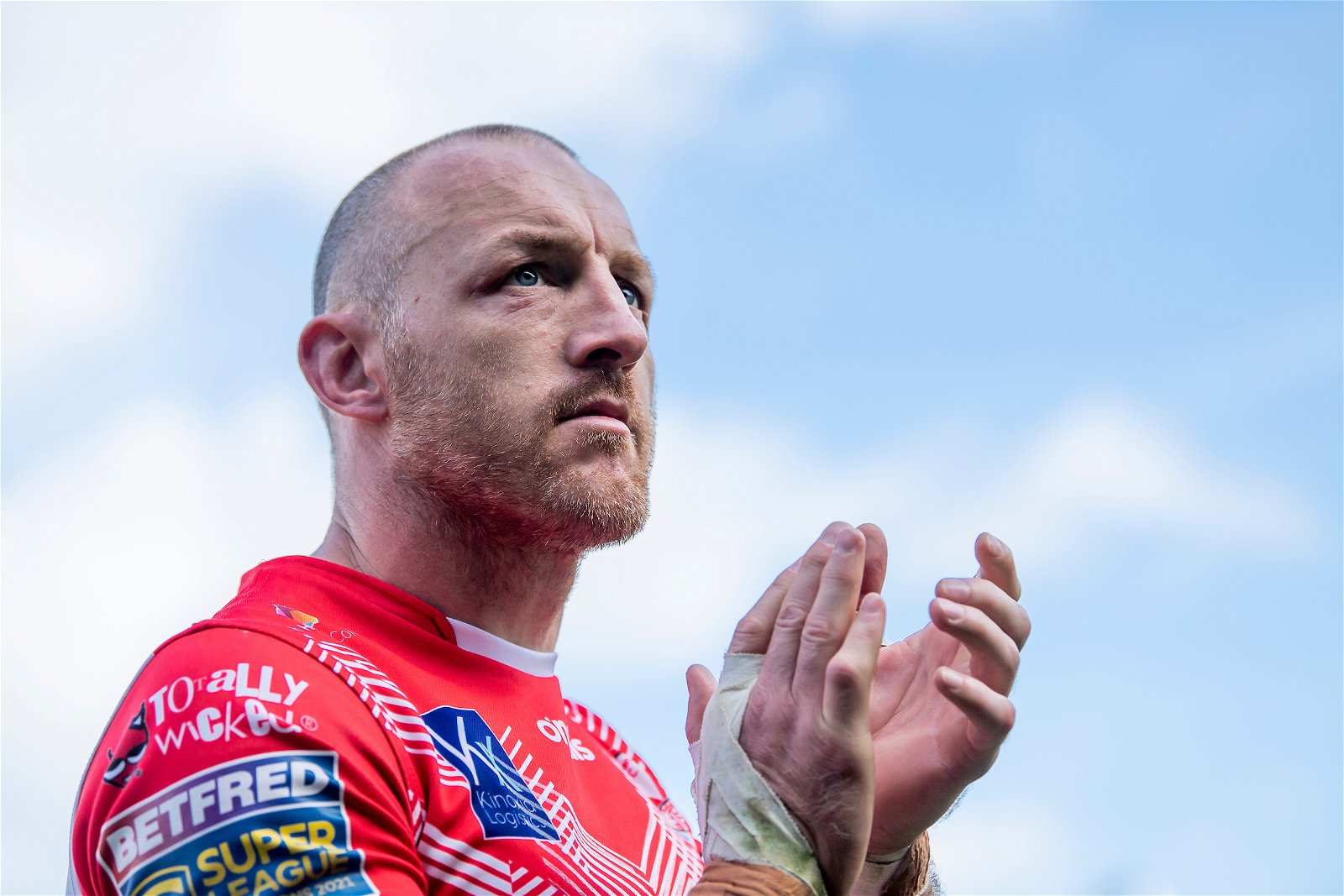