Despite being without a host of key players, it was pleasing to see England come away with a convincing win against Samoa. With Gareth Widdop and George Williams both pulling out late, England’s halves partnership was a huge talking point, but we actually looked pretty impressive.

While there is no telling whether or not Brown and Gale will keep their places for the World Cup, both commanded the field really well and were pivotal in creating all of England’s tries. Their performance at the weekend really opens up the battle for the six and seven jerseys, something that has been lacking in years previous. I doubt Mr Bennett will be too disappointed about having a selection headache in the halves.

Professional Rugby League made its debut in Canada on Saturday evening, as an impressive 6000 people crowded into the Lamport Stadium. Eric Perez’ long-term dream finally became a reality as his Toronto Wolfpack side pulled Oxford to pieces just over a year after the announcement of their existence.

The local crowd were promised a fast, physical game and certainly weren’t left disappointed, with the Wolfpack racking up some sensational tries as well as including some typical Canadian ‘biff’ in the latter stages. Three sending offs and two sin bins showed the uglier side to our sport, but if Saturday’s event as a whole is anything to go by, then Rugby League has a bright future in Canada.

Bromwich and Proctor in hot water

Australia beat New Zealand comfortably on Friday, but the big story from the game came out a day later. Allegations were made that Kiwi captain Jesse Bromwich and second rower Kevin Proctor had bought and taken cocaine, with CCTV evidence apparently obtained by police.

Should the players be charged, it could be a massive blow to their respective clubs, as well as New Zealand Rugby League as a whole, with both being certainties for the World Cup squad. The news came just after Cronulla chairman and Sydney Roosters centre Shaun Kenny-Dowall were both charged for alleged drug possession earlier in the week. 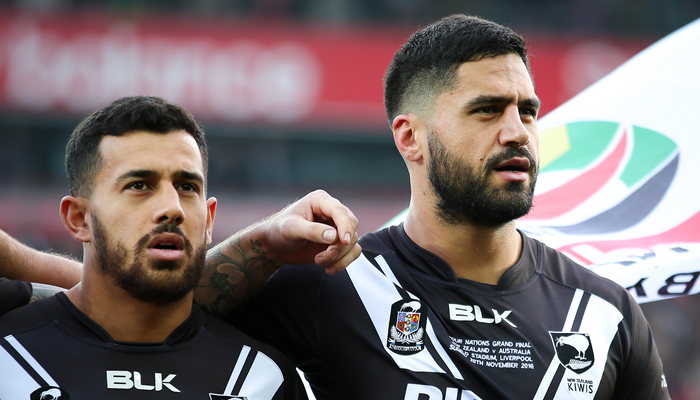 After their shock Challenge Cup victory over Huddersfield a couple of weeks ago, Swinton earned a reputation as ‘giant killers’. And on Sunday, they again lived up to this name with a 27-20 win over Toulouse.

It is a wonder why the Lions sit in tenth place in the Championship, when they are capable of putting in such good performances. Their squad isn’t the strongest in the league, but the likes of Chris Atkin, Connor Dwyer and Mike Butt are just some of the names that have stood out in these big games. Swinton’s problem seems to be consistency. It’s fine being a ‘big game side’, but they need to play each game with the same attitude and intensity if they want to remain a Championship side in 2018.

Youngsters leading the way for the Wolves

Warrington made it five victories in their last six games on Friday with a win over St Helens, after their abysmal start to the season. And it was the performance of young halves duo Harvey Livett and Declan Patton that caught the eye of most. 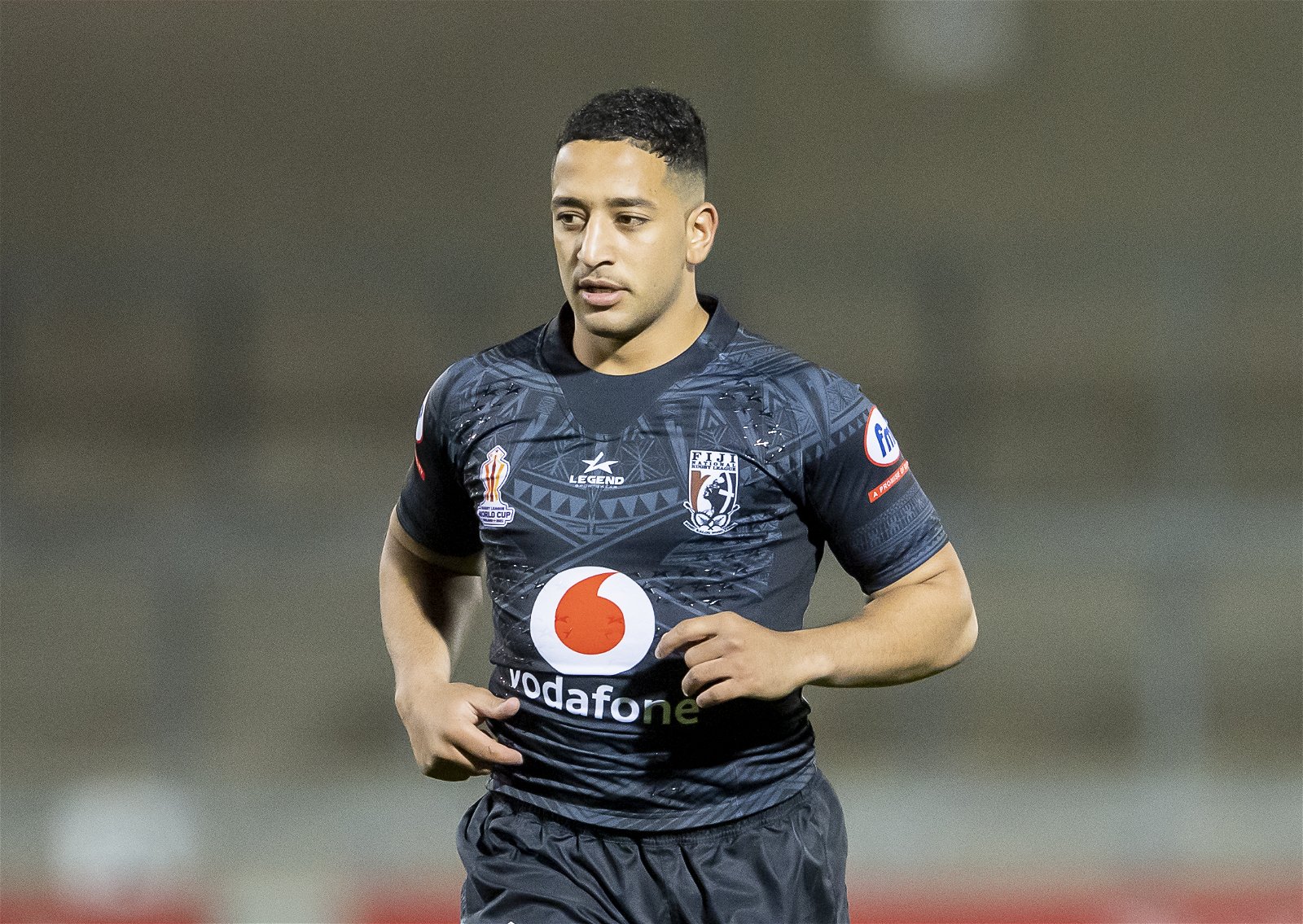 Both made mistakes early on, as the Saints took a 14-0 lead, but pulled it out of the bag in the last hour to inspire their side to a 40-18 demolition. Livett in particular showed a certain maturity for such a young player, making smart decisions with the ball and imposing himself as a ball player throughout. Brown and Ratchford could face a tough task to get back into the squad when they return from international duties.