Barrow Raiders outside back Stargroth Amean and Doncaster halfback Watson Boas have both been in superb form this season and have been rewarded with places in the side.

There is just one representative from the PNG domestic league, in the shape of Stanford Talita from Hela Wigmen.

The Kumuls will come up against Australia, New Zealand and USA in Pool A in the tournament at Bankwest Stadium in Sydney on October 18 and 19. 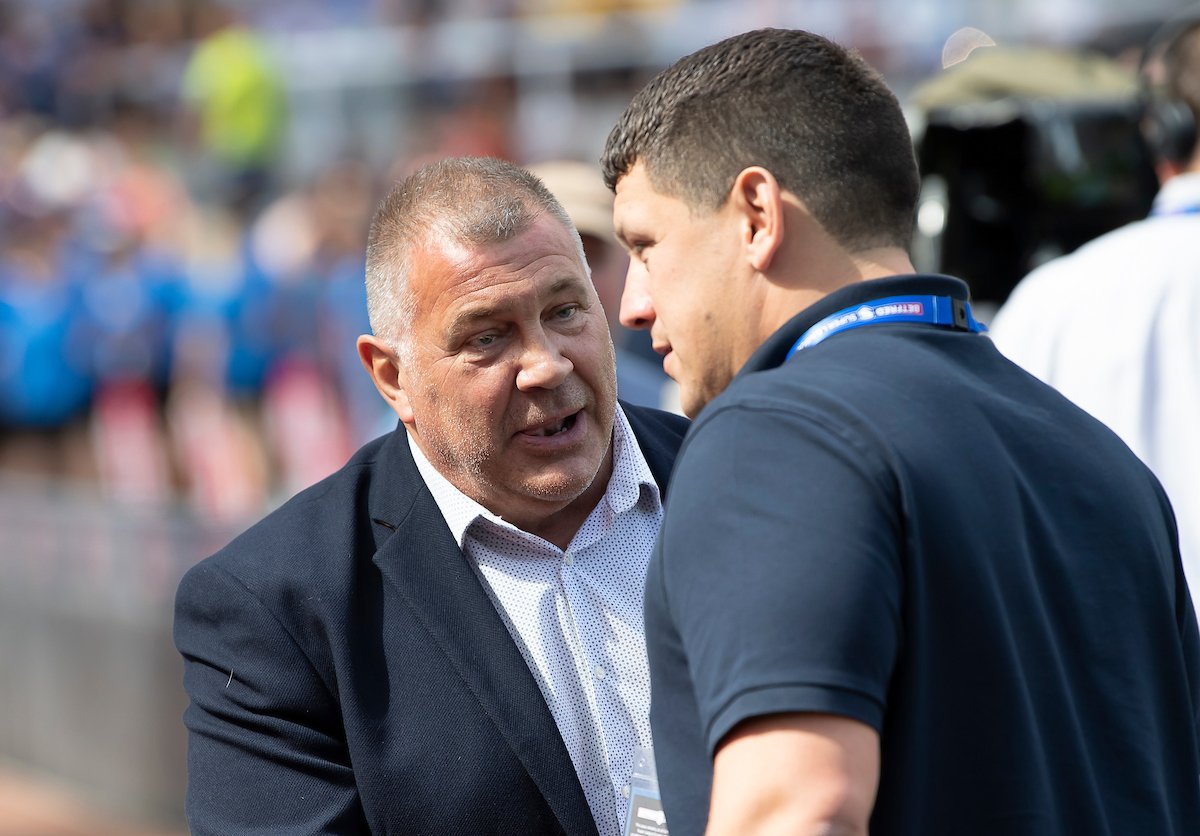