Every season, at least one youngster comes out of nowhere and steals the show. This season we’ve seen the likes of Josh Thewlis, Jack Broadbent and Mathieu Laguerre burst onto the scene and all three have caught the eye and appear to have huge futures ahead of them. So, with that in mind, we’re ranking the five best breakout seasons from youngsters in Super League history.

After a brief camo in the 2010 season, Charnley took Super League by storm in 2011 when he was promoted to the right wing. He racked up a whopping 27 tries in just 33 appearances for Wigan finishing just behind teammate Sam Tomkins where the top try scorer award was concerned. He also crossed for a try at Wembley in victory over the Leeds Rhinos despite being just 20 years of age.

After showing good promise in 2008, Eastmond put the league on notice in 2009. He scored some outstanding tries thanks to his ability to duck and weave through tackles prompting many spectators to compare him to Jason Robinson. He crossed for 10 tries in 17 appearances but what cemented this season as his breakout year was his inclusion in the Grand Final 17 as well as St Helens’ willingness to let Sean Long leave at the end of the year to allow Eastmond to take over. At Old Trafford he scored all 10 of St Helens’ points and was a Kevin Sinfield tackle away from winning the game and the Harry Sunderland Award.

Despite being just 19 years of age, Burgess played 30 games for the Bulls in 2007 in the middle of the park and he more than held his own as the Bulls finished third. At the end of the season, he was awarded the Young Player of the Year Award and was being tipped for big things in the future.

Before Burrow even made his debut, there was plenty of intrigue swimming around the game about the Rhinos’ little halfback. Once he burst onto the scene in 2001, he proved that he was going to be a totally different kettle of fish from anything we’d ever seen before. His try against Warrington has been talked about for years since but it was just one of seven he poached in an exhilarating first season in Super League. 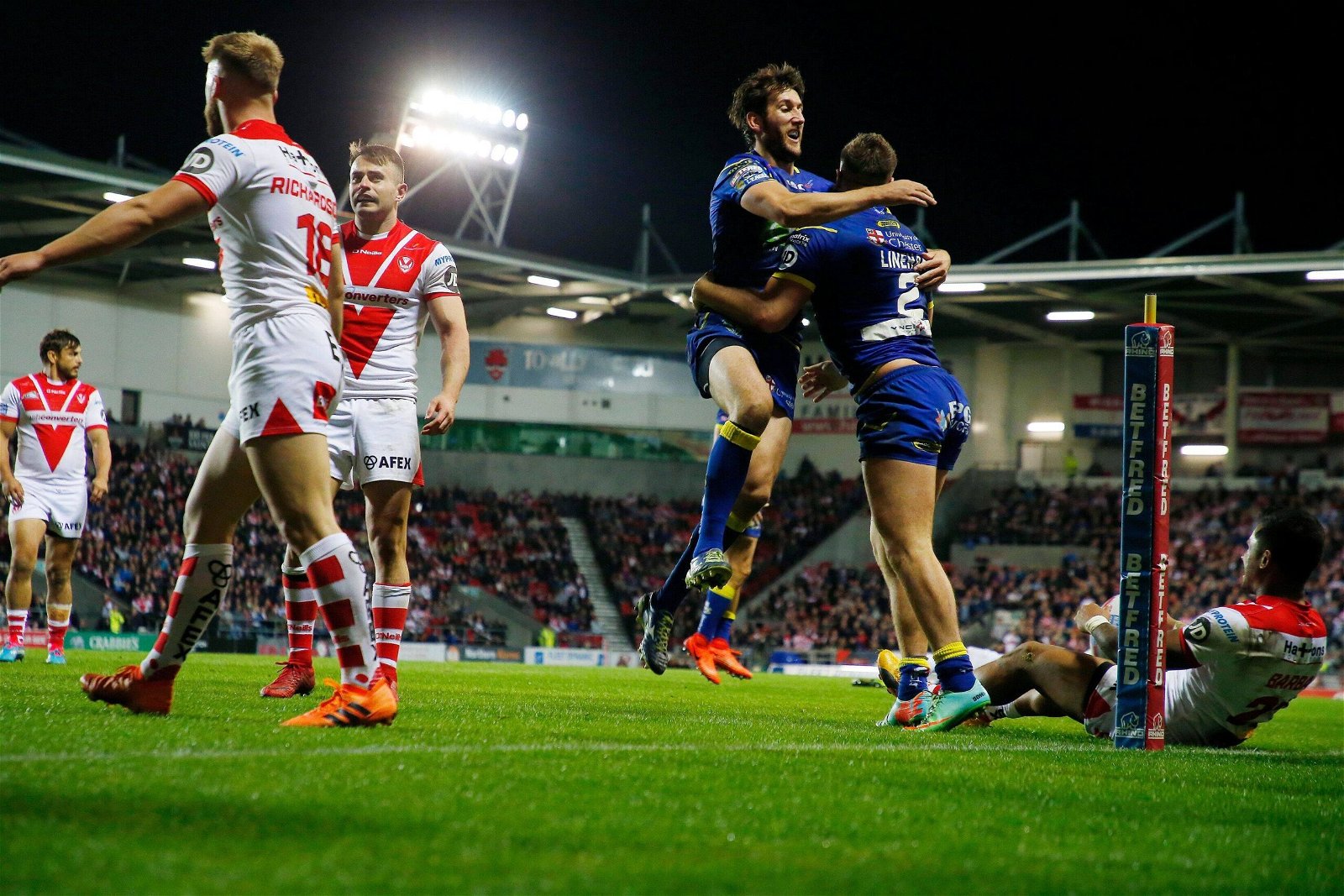 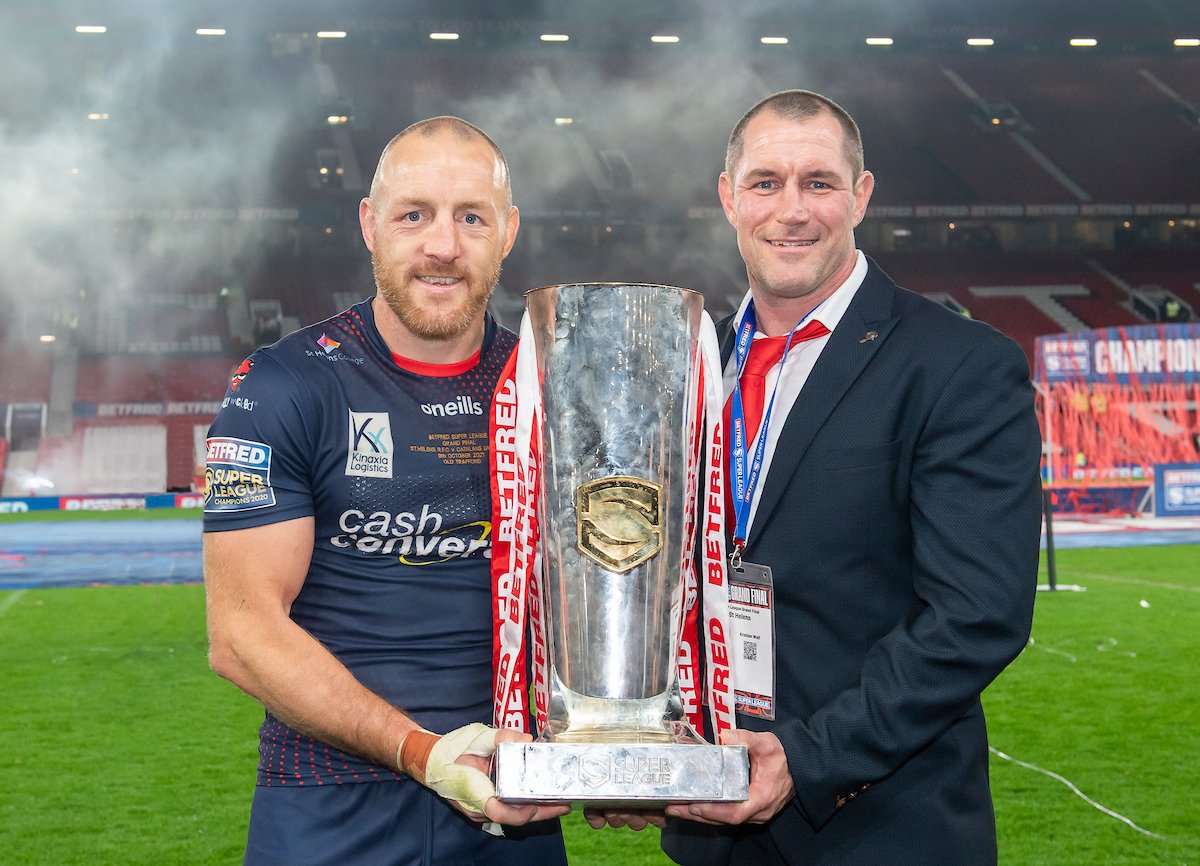 To top Eastmond’s 2009 season was always going to take some doing, and yet Tomkins managed to do just that in 2009 as he romped to the Young Player of the Year Award a trophy he’d retain in 2010. He made his league debut against Harlequins and instantly everyone knew he was going to be a special player thanks to his pace, agility and skill. He made 27 appearances in 2009 scoring 15 tries and was even named in the Super League Dream Team.