The Sports Personality of the Year (SPOTY) awards are being hosted tonight with men and women from a range of sports including both amateur and professional taking to the stage to be recognised for their brilliant achievements and one Super League side has hinted that some representatives of their club could be in attendance.

Leeds Rhinos have tweeted that fans should watch the event, which is being broadcast from 18:45 till 21:00 on BBC One, and to look out for some “familiar faces”.

We can not wait for #spoty2022 tonight, make sure you tune in, you may see a few familiar faces https://t.co/NbKhO3ZmIk

The official list for the biggest award and the synonymous ‘Sports Personality of the Year’ has been announced and doesn’t feature any rugby league related sportsmen or women, instead it is comprised of: Ben Stokes (Cricket), Beth Mead (Football), Eve Muirhead (Curling), Jake Wightman (Athletics). Jessica Gadirova (Gymnastics) and Ronnie O’Sullivan (Snooker).

So who are Leeds Rhinos referring to? Here’s a list of who we think could be honoured or in attendance across rugby league as a sport with teams and individuals both having a shot at an award.

These are the teams that have a shot at some recognition at tonight’s awards with one team having already secured an award with another association for their achievements, whilst another team are breaking boundaries with the first success of it’s kind. 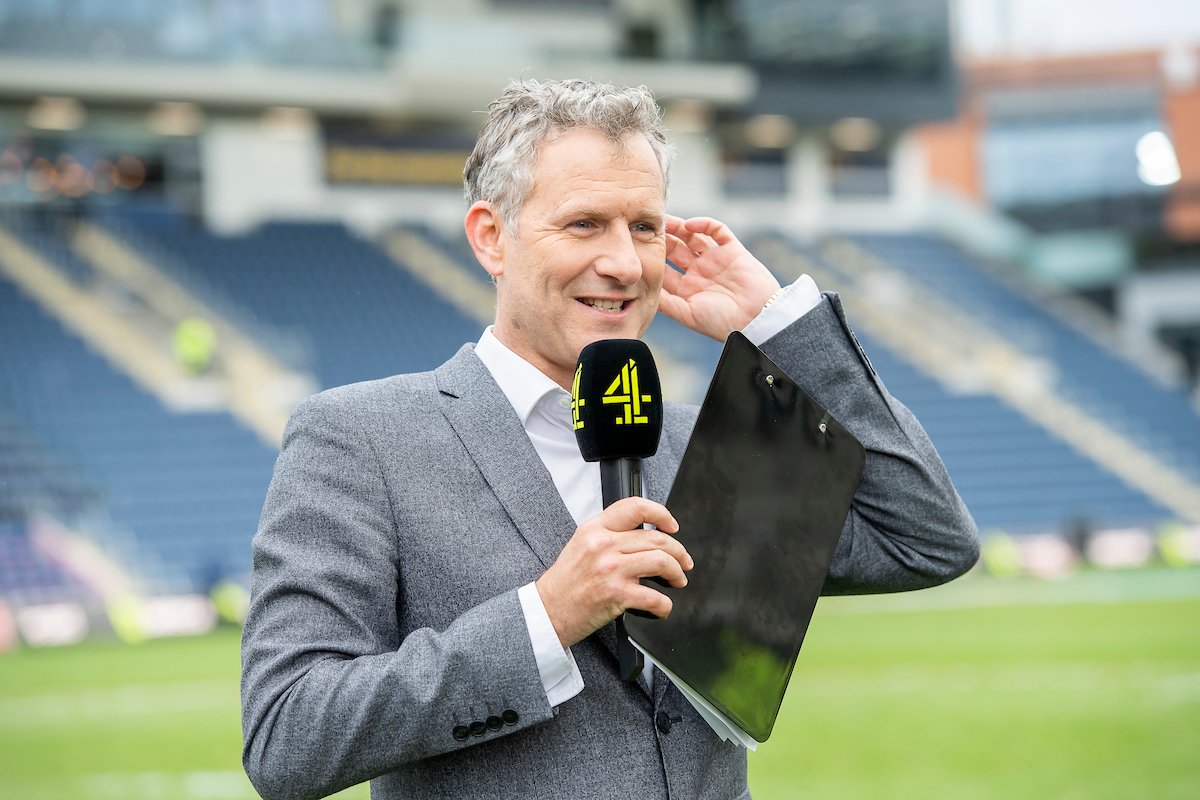 At the recent World Cup England won the wheelchair final in dramatic fashion and one of the key players in that victory was captain Tom Halliwell who represents the Leeds Rhinos wheelchair team domestically.

He surged through to scoring the winning try whilst Nathan Collins of Leeds also added points in the game. Defeating France to secure the trophy was a huge achievement and saw a World Record crowd of over 4,500 in attendance at Manchester Central with the sport becoming a viral sensation.

Jack Brown of Halifax Panthers was brilliant and showed his speed as he tore through the lines and broke free on numerous occasions to record a try total of 17.

With the England team already being crowned as the Sports Journalists Associations’ winners of the Bill McGowran trophy for exceptional achievement in para-sports could they add another award? 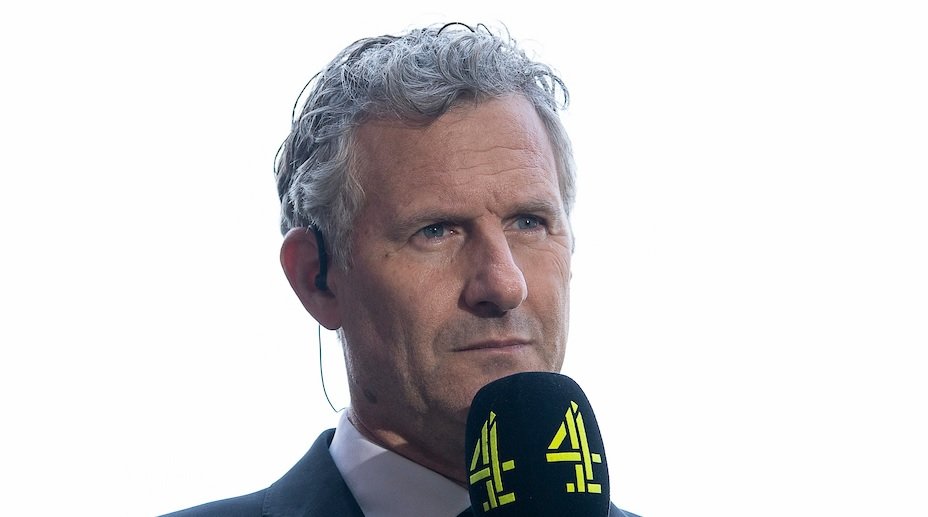 It’s rare in most sports for a team to win a title four times in a row but to do it in a salary cap sport such as rugby league in the most competitive and high-level domestic league is one hell of an acheivement.

Saints defeating Leeds in the Grand Final set their run of Grand Final victories to four in a row dating back to 2019 although this one was one of the most impressive as they also claimed the league leaders shield.

With Kristian Woolf now departing for the NRL it’s yet to be seen if they can win an unprecedented fifth title in a row but even at four it’s an incredible achievement and they did so with plenty of English talent as well.

The likes of Tommy Makinson who also performed brilliantly at the World Cup could have potentially been in with a shot for the main individual award if England had managed to win the World Cup after he came joint third for top try scorer in the Super League, but for now there’s still a chance the Red Vee get a nod.

Whilst the World Cup was brilliant for it’s inclusivity with the men, women and wheelchair tournaments all running simultaneously there was another World Cup taking place that unfortunately received less coverage. That was the PDRL World Cup which sees people with physical disabilities take part in the sport we love with England securing victory in the final.

The final was notable for having Adam Hills of Channel 4 Super League coverage represent Australia as they lost to England. In that winning PDRL English side was Tommy Pouncey who represents Rhinos domestically and he spoke to the Leeds Rhinos Foundation Youtube channel earlier this month. Pouncey said: “to win this one, the inaugural one is just the best feeling in the world.”

With disabled sport being recognised at SPOTY as well could these trailblazers receive an award for securing victory in that first ever PDRL World Cup?

Whilst Tommy Makinson has already been referenced as someone who could have been honoured if England were to have won the World Cup, here are another couple of candidates who could claim prizes for their individual efforts.

This duo have been inspiring millions of us across the nation and have also helped to raise millions for research into finding a cure for Motor Neurone Disease. The pair were brilliant in their careers at Leeds winning seven and eight Grand Finals respectively and their work post retirement has also been brilliant.

With Burrow now heading into his third year of diagnosis for MND, which he announced in December 2019, Sinfield has helped raise huge amounts of money completing his 7 in 7 Ultra challenge and the pair’s work has been recognised by being granted Freedom of the City of Leeds.

Moreover Burrow has shown that anyone can do anything as he read a bedtime story to the nation’s children in a first that saw him utilise technology to read a story about perseverance.

With the Helen Rollason Award being given to those who have shown “outstanding achievement in the face of adversity” could this pair be involved? It’s also worth noting Sinfield’s recent hiring as Head of Defence for England Rugby Union having helped guide Leicester Tigers to the Premiership title.