With the British transfer window about to close for the 2019 season, it’s the last chance for some players to get a last minute switch ahead of the closing stages of the season, while for others it’s a reminder that the pressure is on to impress their clubs.

When the window first opened we discussed some of the moves our panel wanted to see, but three months later there’s still an air of uncertainty surrounding a handful of Super League players, including some big names.

While it’s unlikely there will be major moves this late into the season, the end of the window does bring some interesting questions about the players who risk being cast aside from their current clubs.

Amongst those who have been told that their futures lie away from their current clubs include Castleford’s Tuoyo Egodo, Leeds’ Brett Ferres, and Saints’ Luke Douglas.

There are also players who have been told they’re fighting for their future over the last six weeks of the season. Leeds’ James Donaldson came to Headingley as a trialist last winter but, despite regular game time since signing a permanent deal, has yet to earn a new contract. 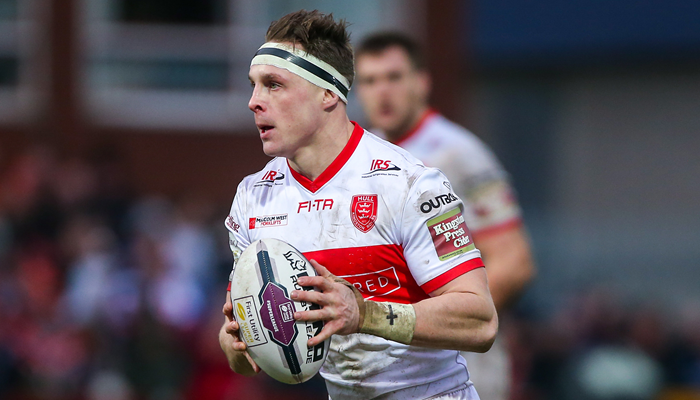 Similarly, Chris Annakin is going into the final stages of the year without an offer on the table from Wakefield. While Chris Chester has said he has been impressed by Annakin’s recent performances, it remains to be seen whether it’s too late for the 26 year-old.

There are also a couple of players with international experience who have yet to put pen to paper for next year.

Tony Gigot is one of the most high-profile players to still be without a long-term contract. While Steve McNamara has publicly said that an offer is on the table to keep the Lance Todd-winner in Perpignan, it remains unsigned. The Frenchman has seen himself swapping between stand-off and full back since Sam Tomkins arrived this year, and with James Maloney to come in 2020, then it might be the time to weigh up other options.

Kevin Brown is another player with international experience that is still searching for a club. It always seemed inevitable that he would be cast aside by Warrington at the end of the contract, but missing the whole 2019 season ended any real chance of an extension. The 34-year-old has said he wants to play on, and there is likely to be Super League offers, but nothing is confirmed at this point.

Wigan and England captain Sean O’Loughlin has also yet to make a decision on his playing future. He has suffered from injury throughout this season and there’s no word on if official talks have started, but it seems unlikely Wigan wouldn’t offer their captain a deal if he felt able to carry on.

One club that seems to be going through some major upheaval is Hull KR, as they wait to see whether Tony Smith says on at Craven Park and then what his plans for 2020 are. It looks like Danny Addy, James Greenwood and Ryan Shaw won’t be offered new contracts, and they’ll join Tommy Lee, Nick Scruton in leaving Craven Park after retiring. 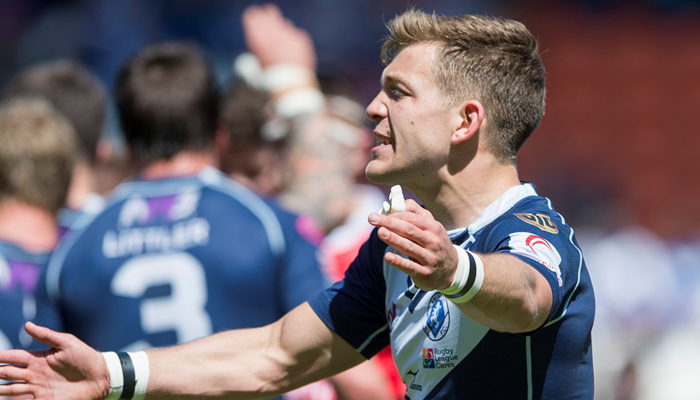 Also calling time on his career is Danny McGuire and, while he’ll stay at Rovers as the new Head of Recruitment, he could have a job on his hands to find new halves, with Chris Atkin and Josh Drinkwater still not signing new deals.

And whether the signings happen immediately or in the off-season, it’s often the Championship clubs that can benefit from experienced players looking for clubs without any transfer fees. Jodie Broughton and Danny Washbrook are rumoured to be moving to clubs in the second tier, with more likely to come.

So whether or not there’s a race for signatures this week, over the next couple of weeks it’s worth keeping an eye on those players who might still have a point to prove.

The full list of players without a confirmed club for 2020, as of 5th August;