Yesterday, Catalans cemented their growing title credentials with a 48-0 thumping of Wigan. In two weeks, the Dragons have ended both Wigan’s and St Helens’ unbeaten starts to the campaign and now sit joint top alongside last year’s Grand Finalists. That’s how I saw the game anyway. But what did social media think?

Let’s start with one of the major talking points. As the contest drew to a close, Zak Hardaker and Joel Tomkins came to blows. Some fans enjoyed the return of the biff.

Hate Joel Tomkins but he's just got a huge amount of respect for this. A good punch up gets games going. https://t.co/RO1yElnZGc

Others felt that sure-fire bans were headed the way of Hardaker and Tomkins.

Ouch. Hardaker will definitely miss a few games for that unnecessary headbutt and I’d like to assume Joel Tomkins will receive similar. https://t.co/aoXaMoGEoq

A coming together? He head butted both Tomkins. Joel Tomkins should have had red too.

It was a game in which Catalans’ big players showed up. Halfbacks Josh Drinkwater and James Maloney were brilliant as was fullback Sam Tomkins. But the man who stole the show was exhilarating youngster Arthur Mourge.

Wow what a player Arthur Mourgue 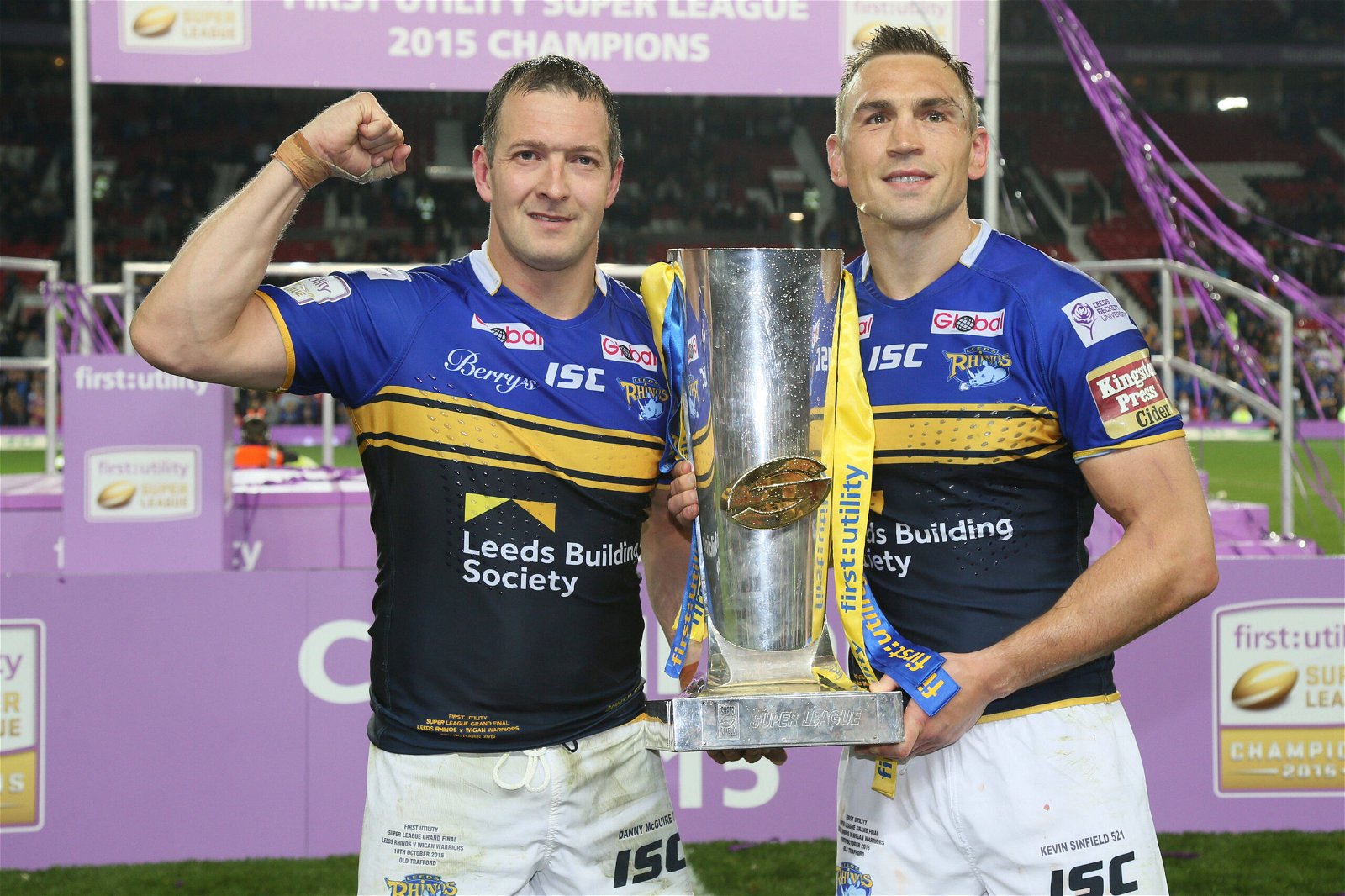 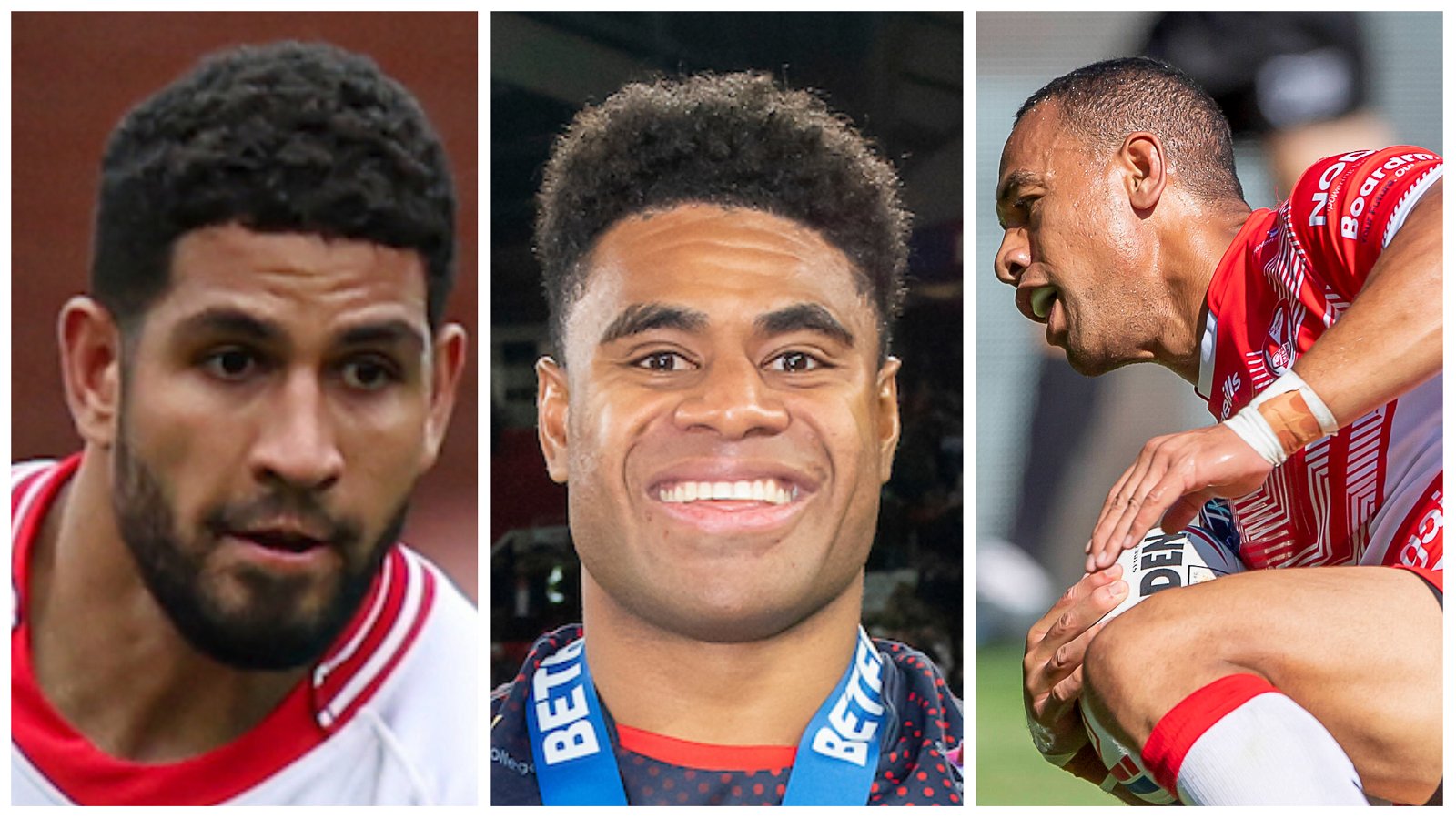 Many believed that Sam Tomkins’ performance secured his place as the front-runner for the England’s fullback spot.

On form it's Sam Tomkins spot to lose. Still think one of O'Connor & Hardaker will be in the squad due to their utility value. Welsby is the backup fullback again he adds utility.

Fantastic to watch at the minute is sam tomkins. Back to his form before he went to the NRL

Despite the brilliance of Catalans, some pointed the finger at Wigan and their poor performance.

Rumour has it that Wigan are still playing and still haven’t come close to scoring.

Adrian Lam describing yesterday’s performance as a car crash is an insult to car crashes it was lot worse than that. It was more like a plane crash…caused by snakes on a plane…and that plane was carrying nuclear weapons…that caused a nuclear explosion…that levelled a city

Some fans weren’t happy with Adrian Lam and wanted to know where the attacking style he promised was.

It’s Adrian Lam mate. There’s unreal talent in that team and somehow despite promising this ‘attacking’ rugby he’s suppressed it. Can’t wait for him to go