Months on from the controversy, the Manly Sea Eagles’ pride shirt is still a topic of debate and has sparked a real rivalry between one of the seven players who refused to wear the shirt and Brisbane Broncos legend Corey Parker.

This rivalry stems from the criticism Parker gave the six at the time which Josh Aloiai believed made him an “idiot.”

Angered by the comments made by Parker, Aloiai appeared on Channel 9 to give his take.

“It’s crazy the way the media has blown this out of proportion,” Aloiai told Channel 9 on the gay-pride fiasco.

“For example … Corey Parker, he said don’t pick and choose, he hammered us in the media, saying, ‘You run out with your gambling sponsored jerseys.’

“I would love for him (Parker) to show me in the bible where it mentions gambling.

“It doesn’t, nor does it forbid alcohol in itself. He’s an idiot.”

This has led to Corey Parker himself responding claiming that the Manly man didn’t make much sense.

“I saw the interview and Aloiai is entitled to his opinion,” he said according to the Daily Telegraph, “to be honest he didn’t make much sense.

“Since that day, those guys cost their club a chance to play semis and they got their head coach (Des Hasler) sacked, it’s all off the back of that (gay-pride issue).

“Some of his comments are contradictory. Like, he said his sister is gay. His own sister. He grew up in a household where his sibling was gay and he won’t wear the jersey … what is that?

“How would she feel about his stance.

“It’s just garbage and now he is saying he will do it again next year. Do these guys not realise who pays the bills and who pays their wages?”

From these comments, it’s clear to see that this debate will rumble on not just between the two but in the wider rugby league world. 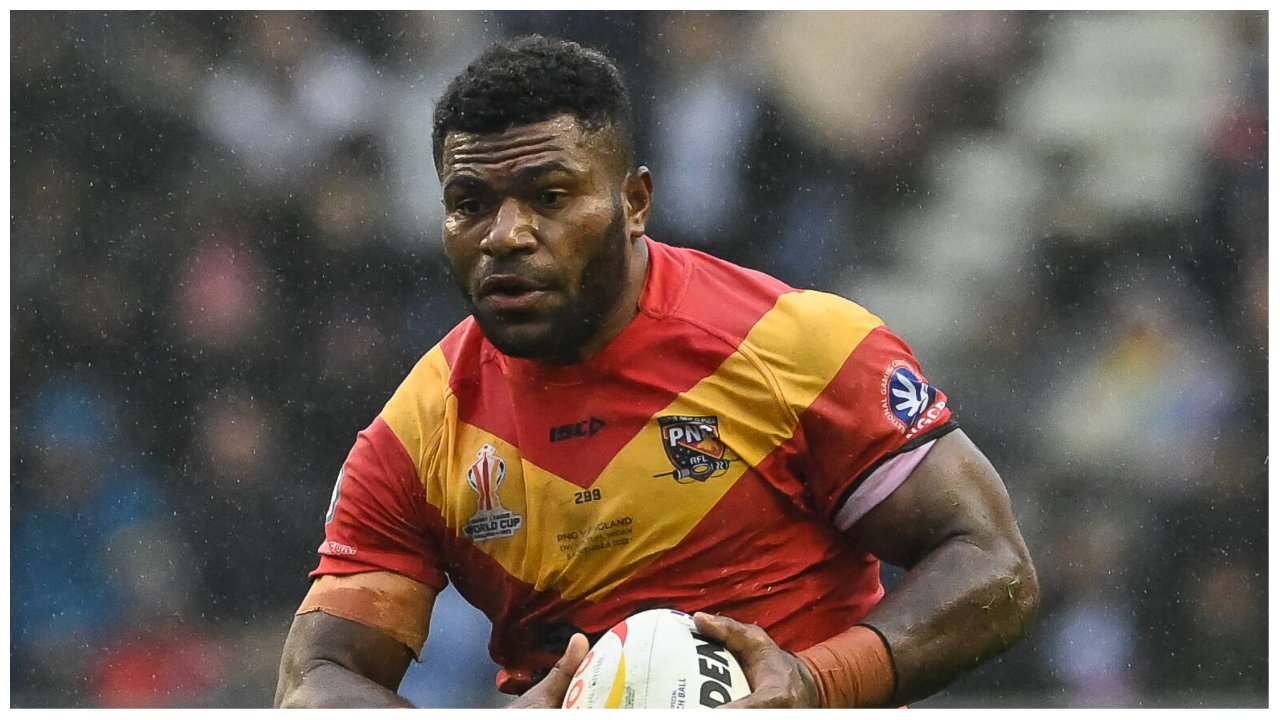