Phil Gould is one of the most outspoken people in rugby league. The Canterbury Bulldogs GM has an opinion on everything and he often speaks a lot of sense.

His latest comes due to the changes we’re about to see take effect in the NRL in a situation Super League can learn plenty from.

Speaking of Six Tackles with Gus, Gould spoke about the impending change to the salary cap in Australia which has been brought on by Players Association currently in negotiations pertaining to the salary cap which will run till the end of the latest broadcasting agreement which concludes in 2027.

Reports have suggested that it could be around $10.4 million according to Wide World of Sports dwarfing that of Super League’s at this moment in time.

“We should have known it five months ago, I don’t know how they expect clubs to plan and do their work when we are held up by this ridiculous negotiating process every time there’s a CBA to negotiate. It’s blackmail.”

Making matters worse in the eyes of Gould is the fact he feels the NRL is about to tire its star players out.

This comes with the competition set to start earlier in 2023 to accommodate for the new structure which has 27 rounds and three byes each.

This means the season will start earlier and on the back of a World Cup which concludes in November, it means players will have much shortened pre-seasons which could result in wider spread injuries as we have seen in Super League after shorter pre-seasons.

Here’s what Gould had to say on that:

“It will be a tiring season for our very best players who play in that competition,” he added.

“They say ‘you should have this much time off’. There’s no holidays when you’re a professional footballer.

“I think it’s going to be to the detriment of players who come back after Christmas trying to prepare for trial games in February and the competition, which starts earlier in March, with a longer season next year with 27 rounds.” 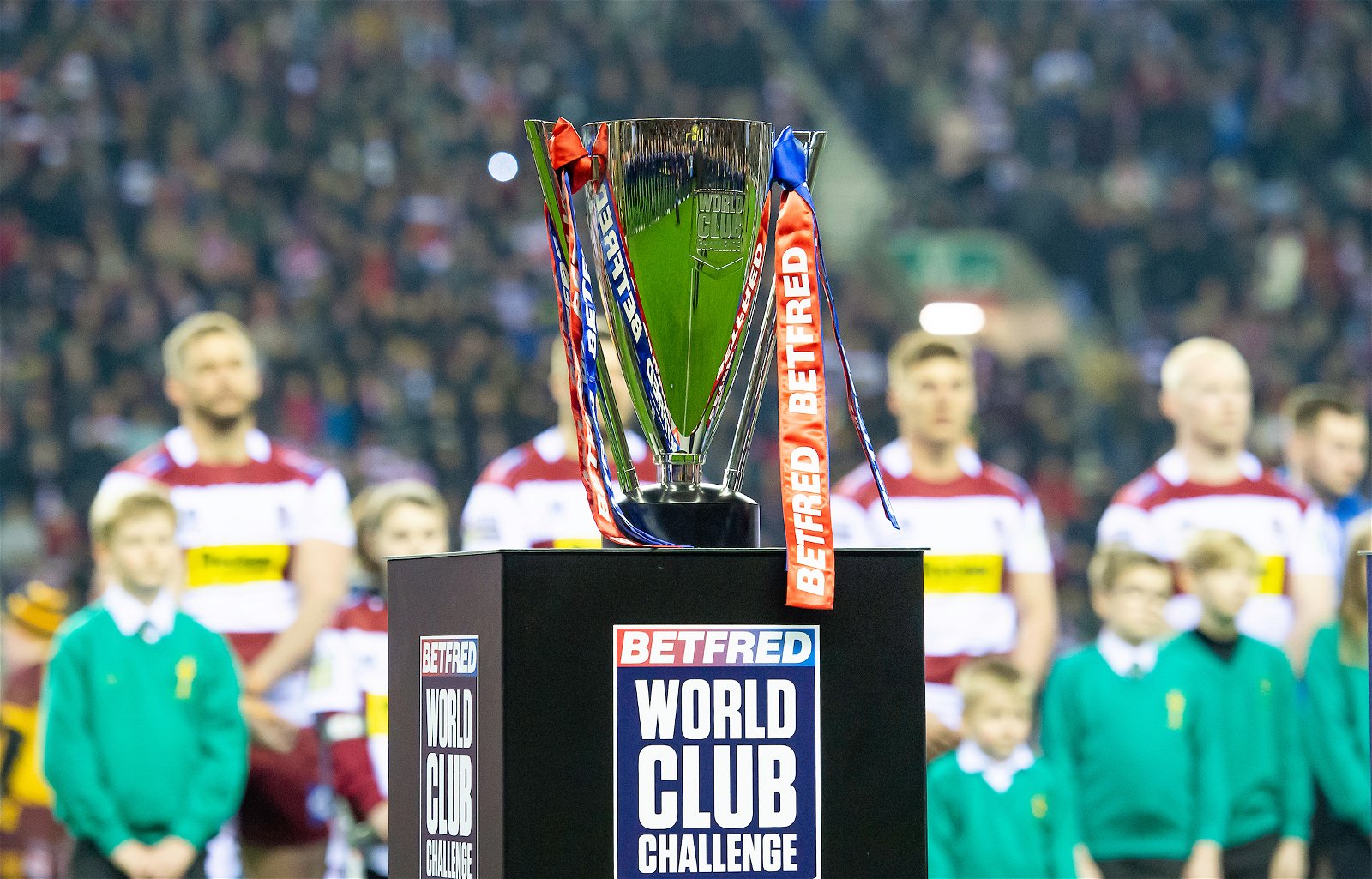