Entering week five, the pressure levels are rising as team’s jockey for position. The coaching merry-go-round continues, Des Hasler clinging onto his nag by the mane but his grasp is slipping. Ivan Cleary’s name is being thrown around like a rodeo clown, he is more popular than happy hour at the Stoned Crow bar, and one stone is about all the Tigers turned over to seek their coach it seems. If you have shares in Ivan Cleary Inc – hold! The time for excuses for the players is running out like sand through an hour glass, these are the always dramatic days of our NRL lives.

Its part two the NRL’s Super Hero round, which teams will do the jerseys justice this week?

Des Hasler’s career is at the crossroads and his time at the Bulldogs in the crosshairs. A tough time has been made even harder with the suspension of Moses Mbye bringing in rookie Matt Frawley. The Bulldogs must bare their teeth and show their bite. The Broncos will be wary of the wounded ‘Dogs of War’ but they are prepared for what’s coming. You want tough, watch the Broncos defend their line if the Bulldogs get that far. Matt Gillett in particular saves try after try, dropping players dead in their tracks. The Broncos should ride out of town with the two points and if we see more of last week’s Bulldogs expect a horse to be saddled up for Des to depart on.

Feathers are sure to fly in the battle of the birds, and clichés, as the ladder leading Roosters take on the in-form Sea Eagles. We’ll know more about where each team is really at after this, it could be the game of the round. Mitchell Pearce v Daly Cherry-Evans will be a great match up, Cherry-Evans is in rare form and may decide this contest. The Roosters haven’t performed for 80 minutes yet and any lapses this week and Manly will make them pay. Martin Taupau taking on the big Roosters pack will be a highlight for me, I’m glad I’ll be in the safety of my armchair and not 10 metres away! Latrell Mitchell is untouchable as players can’t get near him like he’s covered in spiders, quite apt as the Roosters are kitted up as Spider-Man this round. Will the Sea Eagles get caught in the magical web he weaves?

There is a changing of the guard up in the tropics. Kalyn Ponga, Gideon Gela-Mosby and Coen Hess have revealed their talent – the future is now. The young guns may be the antidote the Cowboys need to overcome limited game preparation as Cyclone Debbie has hit North Queensland. Generation Next Cowboys are at their most wicked when reacting on the spur of the moment. Ponga may have been relegated to accommodate Lachlan Coote’s return but he’ll be back. The Rabbitohs have been hit and miss, seeking consistency. Cody Walker has been their best and by far most elusive. The Cowboys will be Captain America this week, the shields will come in handy as Souths are hoping Cyclone Sam Burgess crosses the white line at category 5! Standing in his path is the returning Jason Taumalolo, hunker down in the bunker the collisions will be so massive it will feel like an earthquake has hit!

After a shining start the Knights armour is losing its sheen. Nathan Brown is a patient man, near enough had been good enough, but copping an almighty belting is not. The Knights slipped back to ye olden days of bad last week and must respond or the wooden spoon will stay in the Newcastle trophy cabinet otherwise known as the third drawer down. The Sharks were patchy against the Eels and look to use the Knights game to get back their rhythm and springboard their title defence. Paul Gallen will as usual lead from the front and his devoted band of merry men follow his every step. The Sharks have too much class across the park and the home ground advantage makes this jousting contest unfair, the Knights are riding a Shetland pony brandishing a toothpick. 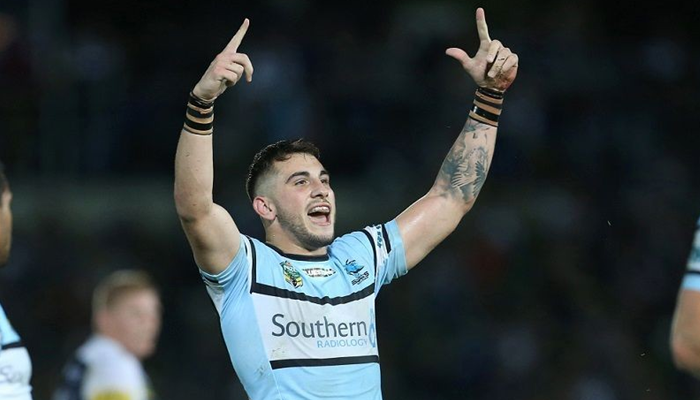 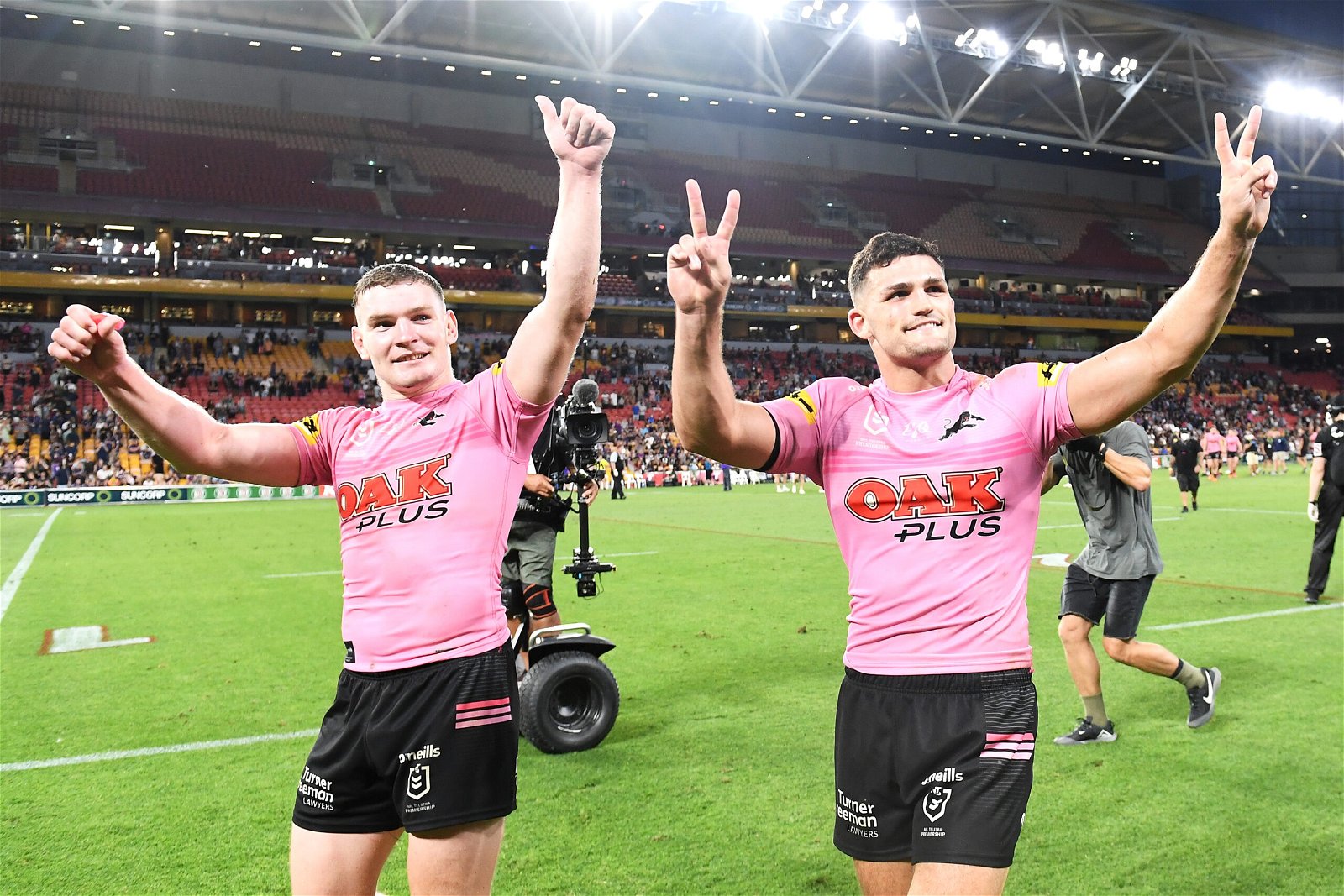 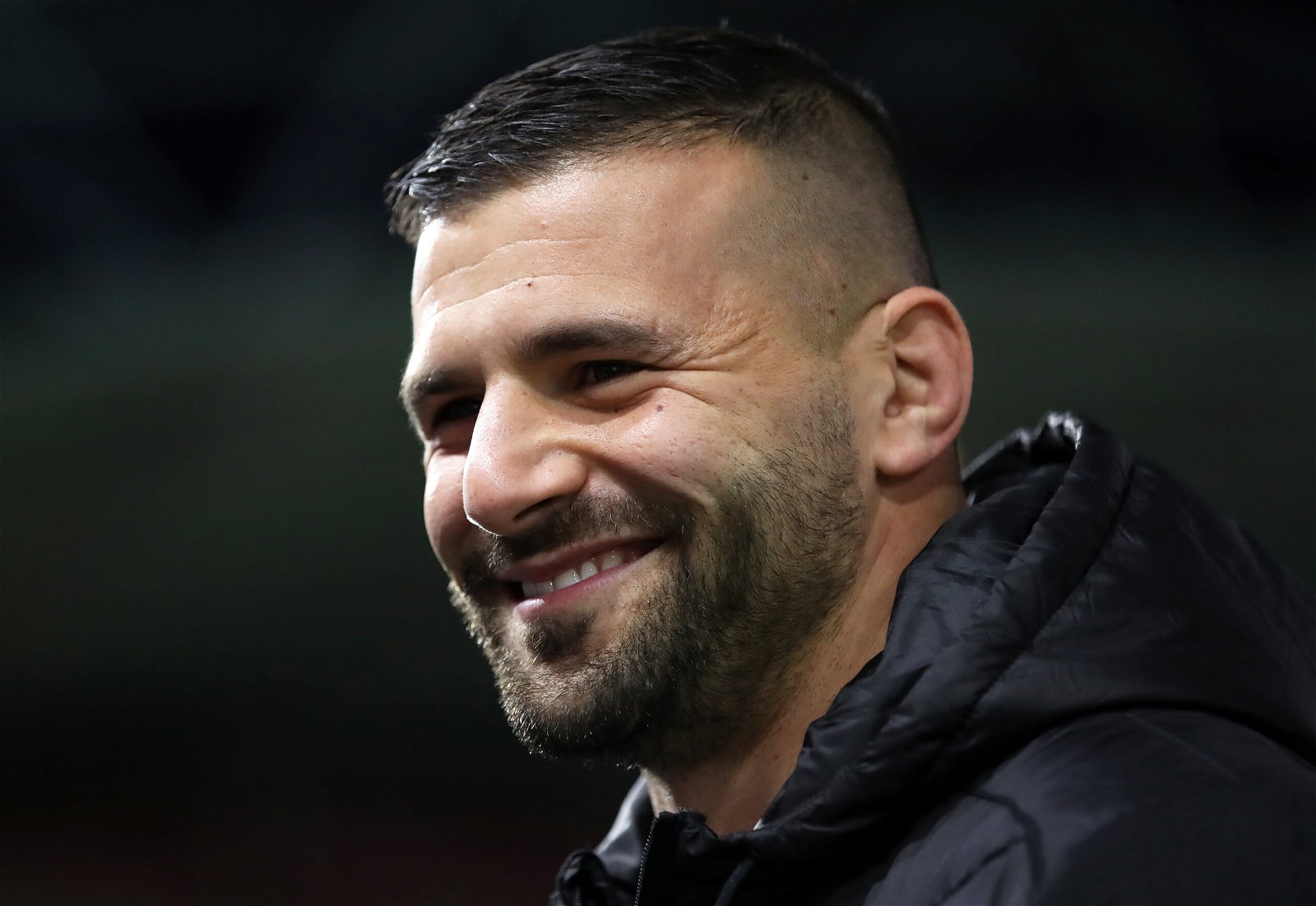 Canberra it’s time. The Raiders have to get their season rolling. They’ve had a tough run but need to win games like these for confidence and to keep up with the upper echelon where they believe they belong. The Eels were atrocious against the Sharks and will cop a pasting if they dish up that slop again. The ruck area for both sides is crucial, the Raiders will need to be tight as Corey Norman will scheme and exploit any weakness, while Bevan French is due to explode and will follow Norman like a drover’s dog sniffing for gaps. On the reverse the Eels better watch out for Jordan Rapana, who is in stellar form and slipperier than any Eel on the field, he wriggles through the ruck with ridiculous regularity. Elliott Whitehead is out suspended for tripping, and while a loss for the Raiders they’re fantastic depth covers it. Expect the Green Machine to make a stand and send a message to the NRL.

Super Saturday ends with a super match up. The Panthers are in superlative form and have the game to topple the Storm at home. Penrith contain attacking weapons everywhere you look and they attack from anywhere. More importantly they have the defence to back it up. Since their round one debacle they have looked every bit a contender but are without Bryce Cartwright again which may tip the scales Melbourne’s way. The Storm were strangely out of sorts last week, Leichhardt on a Sunday afternoon does that to you, but were professional enough to turn it around. The Storm made more errors than they will for the rest of the season, so the Panthers won’t be handed any charity. The Storm appropriately will wear Thor the God of Thunder jerseys and the Purple Pride fans hope the Storm hammer the Panthers.

Two sides sitting on two points, desperate for a win. The Titans have been battling all season, injuries, luck, the scoreboard and the judiciary (Ryan James won that one, he’s clear to play). The one thing the Titans are, is battle hardened! They are hard as a rock and incredibly resilient, character traits the Warriors need to display or their season will sink like a stone. Poor job security for coaches has been the theme of late and if the Warriors lose this they should sign Stephen Kearney to a lifetime contract for putting up with this mob. Their execution was off against the Dragons but showed enough to give hope. Shaun Johnson looks ready to showcase his explosive talents and Roger Tuivasa-Sheck is dusting off the dancing shoes. Kieran Foran has been named again, hopefully he can make it past the warm up! Expecting the Warriors to get their game together is like waiting for Godot… is that him in the distance or a mirage or just Stephen Kearney blowing off steam?

Another round, another week in the goldfish bowl in Tiger Town. Andrew Webster should enjoy every moment he can before Ivan Cleary joins the circus. Cleary is supposedly good at man management and needs to be to juggle all the clowns at Cirque du Tigre. The Tigers showed good signs for 30 minutes last week, unfortunately an NRL game goes 80. The Dragons have been surprise packets and this will be a good test as they’ll be warm favourites for a change. Josh Dugan is loving being at fullback again and it’s no secret he wants to remain at the back, his contest against his opposite James Tedesco will be a delight. As always in footy, the battle has to be won up front. The Tigers have surrendered meekly the past three weeks and if they hit the wall again and pull a heart muscle at the half hour mark, the rough and tough Dragons pack will be dragging these Tigers back to their lair for dinner. With Luke Brooks out, Mitchell Moses will run the show for the Tigers and I think when the curtain closes he’ll get a standing ovation and an encore.

Good luck to all tipsters. I had the last round in the bag until the Warriors ran onto the field! Unlike many followers of the NRL I have faith in the Warriors, blind faith. One Our Father and three Hail Mary’s coming up… serves me right for believing in miracles!

Enjoy the footy and gamble responsibly.