It must be hard for any captain when their side loses as they’ll likely take the defeat personally taking some responsibility for the defeat.

So, when their side loses comprehensively it must be even worse. After all, a skipper is supposed to lead by example.

Naturally then, Wests Tigers captain James Tamou was very frustrated as his side lost 72-6 to Sydney as former Wigan Warriors man and ex-Leeds Rhinos target Oliver Gildart debuted for the Roosters as they battered his former club with the centre even notching an assist.

Tamou’s frustrations were there for all to see towards the end of the game starting when he threw the ball away after a decision went against him igniting a a bit of a fracas as the game drew to a close.

Things only got worse for the Wests skipper when he was penalised again venting his frustrations at official Ben Cummins resulting in a yellow card.

As the forward headed off the field, he could be seen calling Cummins “incompetent” resulting in Cummins changing the punishment to a red card.

Though the on field result was the same with one minute left of the game meaning it did little to affect Wests’ biggest ever defeat, but the switch to the red card could be damning for Tamou.

The prop hasn’t got a deal for next year and a two-match ban or more would ensure he’d miss the rest of the season making the defeat potentially the last game of his career if he doesn’t receive a new contract at Wests or elsewhere.

Tamou immediately regretted his actions after the match telling the NRL media that he was “embarrassed” by his actions as he issued an apology to Cummins.

“I will wear any criticism; I will be accountable for my actions. Obviously, the actions aren’t acceptable towards the jersey, the club, the players, who are trying their backsides off. I probably took the easy way out instead of shaking their hand and looking them in the eye.

“I have got to wear that now and wear the criticism. I have got four kids at home and that is how they see their dad act. I’ve let everyone down, I’ve let myself down. I am embarrassed. I have let a lot of people down.” 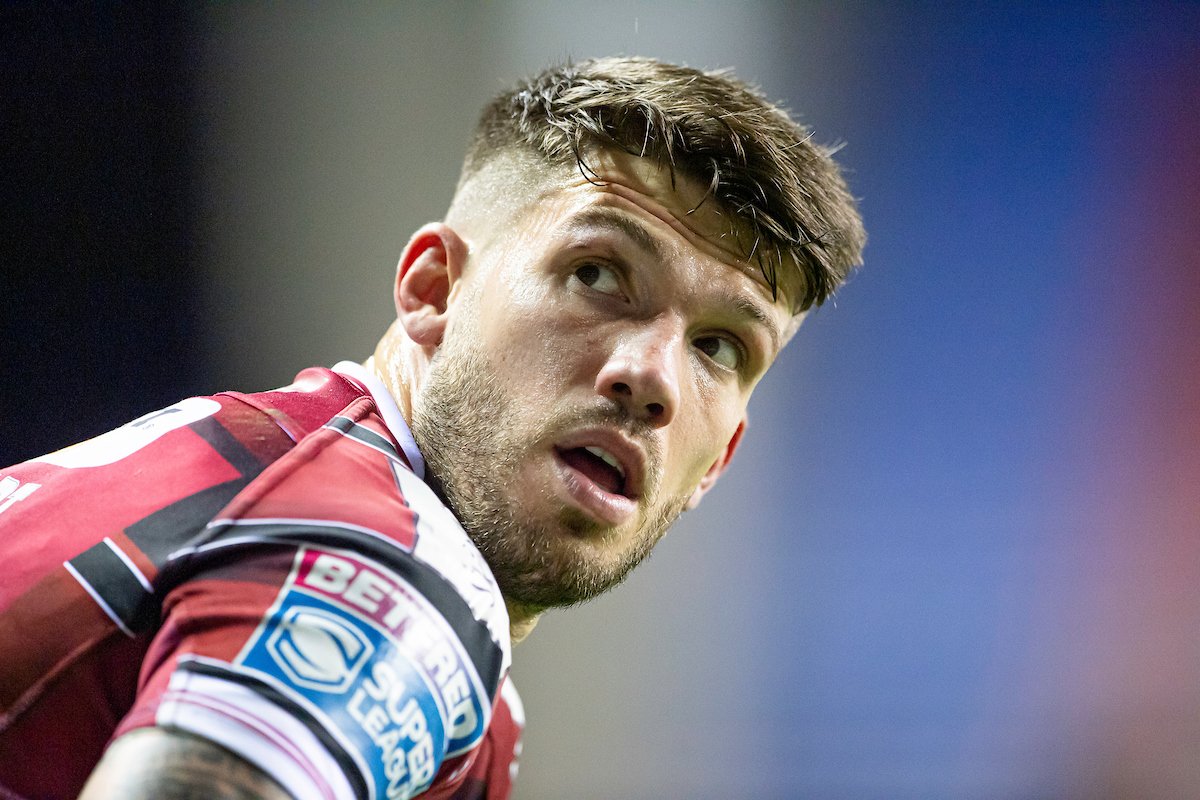 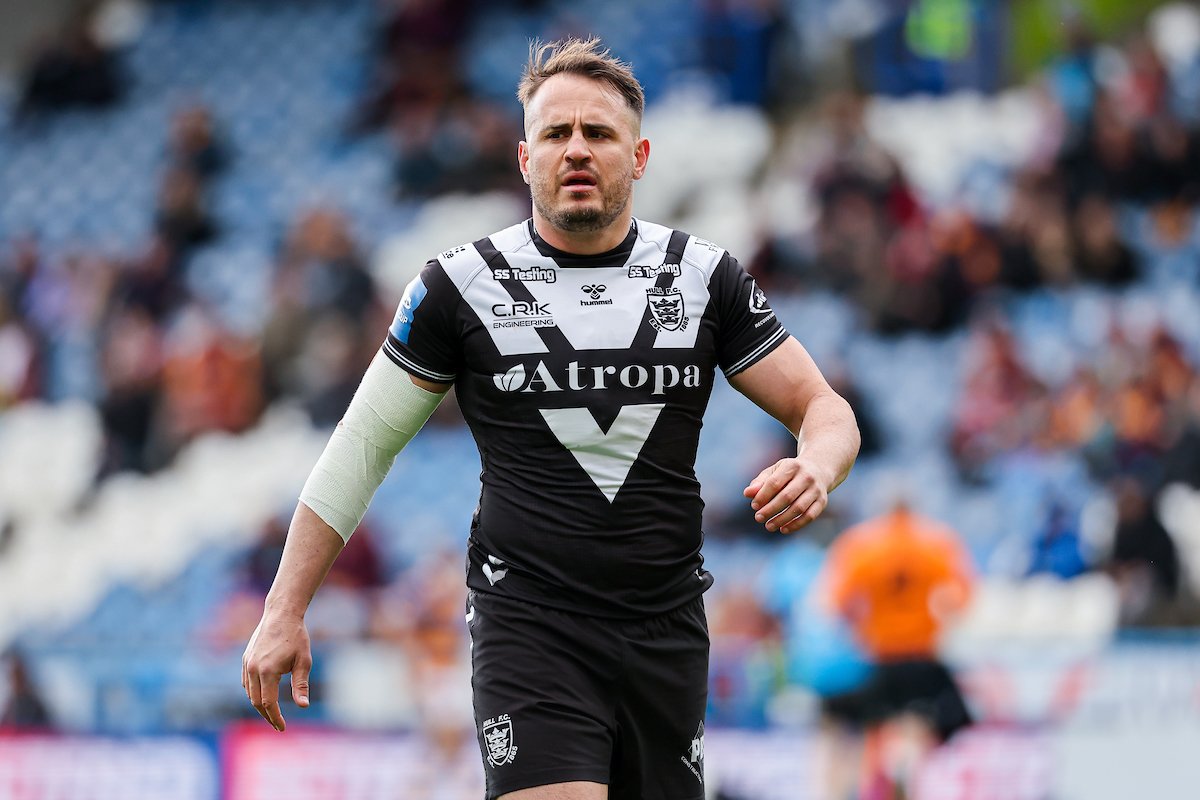 The apology hasn’t lessened the punishment headed his way however with the NRL confirming this morning that he has received a three match ban which will be reduced to two with an early guilty plea.

Wests Tigers captain James Tamou has been charged with Grade 3 Contrary Conduct after being sent off for dissent directed at referee Ben Cummins on Saturday night. Get all the details 👇

It’s not the first time Tamou has been involved in controversy. The prop was involved in an incident that got then Leeds Rhinos forward Mitch Garbutt sent off in the 2016 World Club Challenge.