It’s a news story that seems to have dominated Rugby League in the past year, but now Newcastle chairman Mick Hogan has had his own say on the Toronto debacle.

The ambitious Thunder chairman stated, “it’s a difficult call to make when you don’t know all the facts behind it; you can see the argument for it as an expansion club.

“Widening the footprint of rugby league is something we’ve all got to look to do, but not because its a nice dot on the map, there were a lot of unanswered questions I believe.

“I’ll leave that to the people that make the decisions because they got to see more of the facts and figures.

On his own optimistic belief that Newcastle can win Super League by 2030, Hogan was also adamant that he and his club are not going to take the Championship lightly.

“We’re not just looking to survive, personally I’d like to see us in the top half of the table.

“The ambition of everybody is evident; we want to win, but we don’t want to set a time scale by getting out of the Championship.

“If you want to win Super League in nine years’ time, you don’t want to spend no more than three or four years in the Championship.

“But, we’re under no illusions that the Championship is a really tough league and there’s a bit of a target on us, we’re the new club that has come in.

“Some of the clubs at the bottom are thinking we’re the new boys and some of the more established clubs will see our recruitment and ambition as a threat.

Hogan waxed lyrical about the movements he and his club are making in the north east, but knows that his work is far from done.

“We’ve always said we can’t be fast tracked in anyway because we represent a nice dot in the map; we will get up the league by a lot of hard work, skill and doing the right things.

“I think some of the things we do at the community level are admirable – there are other clubs and even other sports that could learn a few things from what’s going on up here.

“We also recognise that there’s a lot of work to do; we’ve got a fast growing fanbase but it needs to be far bigger.

“We’ve got a good stadium and an academy that’s starting to produce players, but we need to produce more and better players. 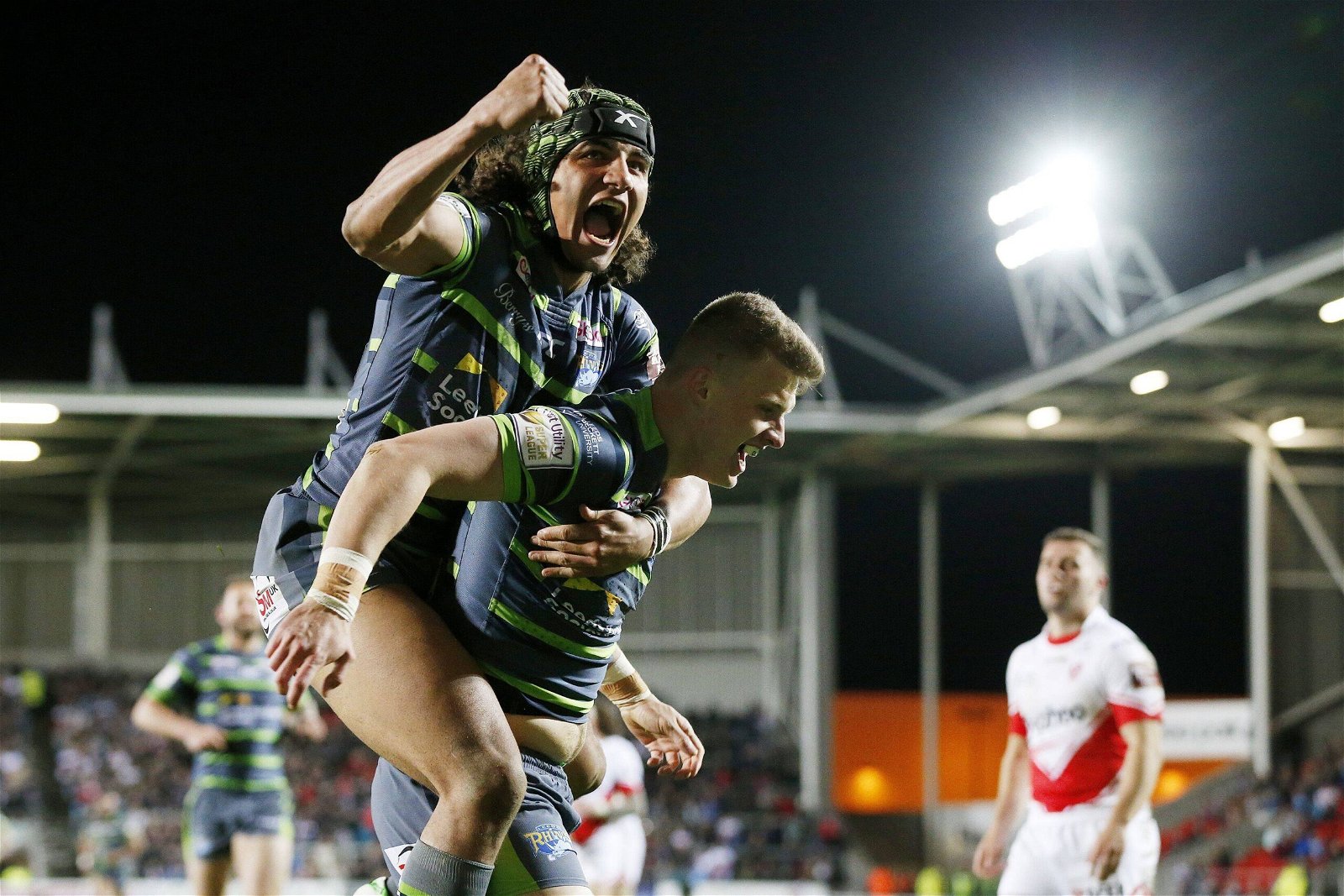 “We’ve publicly stated our ambition to reach Super League by 2030; it raised eyebrows, yet we truly, truly believe we can do it, but we don’t underestimate the challenge ahead of us.”