State of Origin rugby league is one of the most iconic events in the rugby calendar and that intense rivalry has also seen some iconic shirts (new shirt reveal at bottom of article).

Yesterday (30th November) New South Wales released their new shirt for the 2023 State of Origin series and it has not gone down well with fans at all – with a new $8 million sponsor on the front.

Each era of fan will remember what the Blues jersey looked like at the peak of their fandom with the Victoria Bitter sponsored jersey being hugely iconic.

The upcoming Origin shirt is a questionable design to say the least and fans have been clear to point that out as they responded to the official launch tweet.

The @NSWRL is pleased to announce a new partnership with @Westpac that will see them take over the naming rights of the NSW Blues.

As you can see the shirt features a glaringly prominent red W which is the symbol of new sponsors Westpac, and rather than blue chevrons that the Blues have sometimes donned there are simply two thin horizontal stripes.

“Have you tried switching the jersey design machine off and back on again?” was one of the first responses to the new design.

More fans piled in and many of the complaints revolved around the stray away from the traditional plain blue jumper that the legends of yesteryear wore.

“It’s an iconic simple blue jersey that NSW love.. how can they get it so wrong,” another response asked.

Have you tried switching the jersey design machine off and back on again?

Very happy with investing/sponsorship from a big company in Westpac but the jersey is not great…it’s an iconic simple blue jersey that NSW loves.. how can they get it so wrong

Multiple comments also came in hoping that the shirt was in fact a training kit, but given that Westpac have reportedly agreed an $8 million deal over four years, per zero tackle, it’s unlikely that it will be changed.

“God I hope those are training jerseys,” before another fan asked: “Who designs & approves these? They look like training t-shirts.”

Who designs & approves these? They look like training t-shirts

“Westpac and NSW Rugby League are two organisations that are such huge parts of the lives of Australians across the State.

“We know everyone at Westpac shares our passion for the development of the game across NSW, and we’re looking forward to working closely with them to achieve this from Origin to our grassroots Academy programs.” 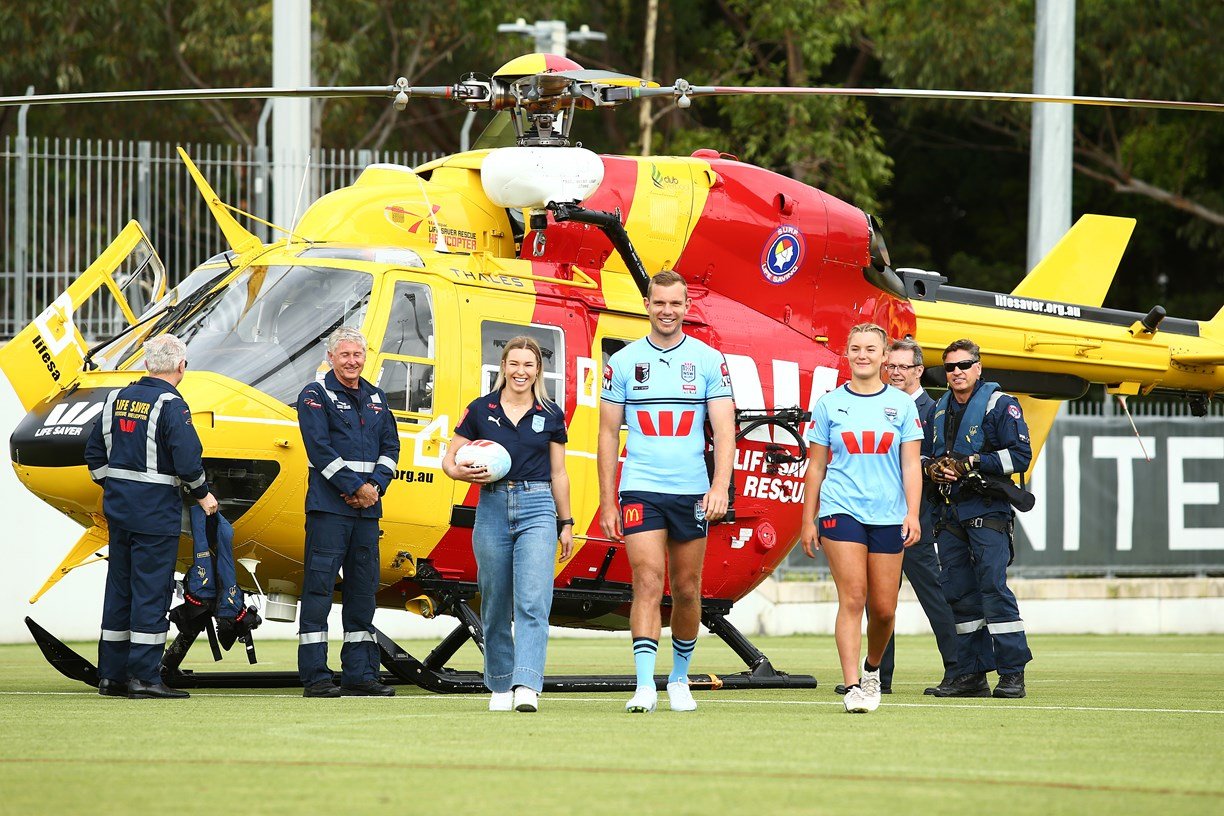 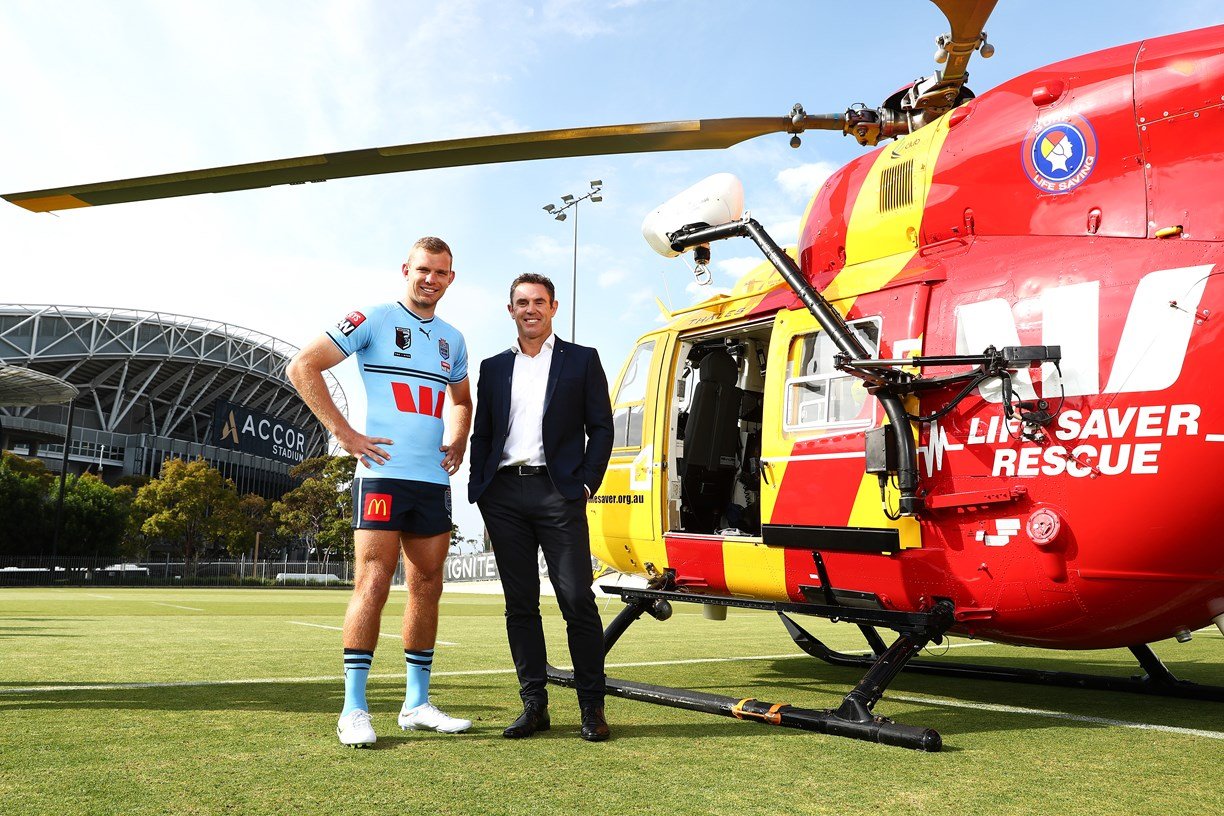 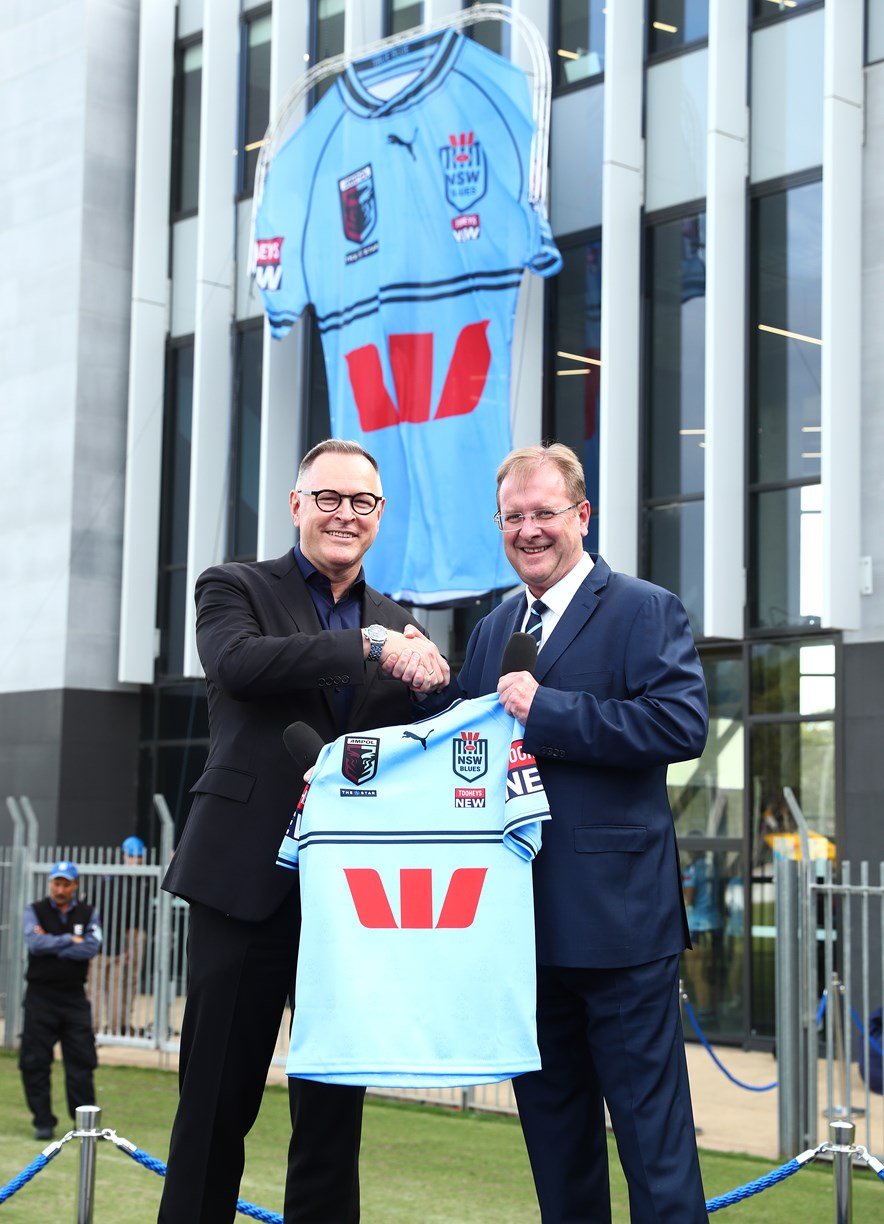