The latest ‘My Top 5’ comes from former three-quarter Daryl Millard, who enjoyed spells with Wakefield and Catalans

Below are, in Daryl’s words, the five best players he played against in his career.

Leon was an unbelievable athlete and used to tear us to shreds at Wakefield. He had such a good rugby brain and could run the show at the drop of a hat. 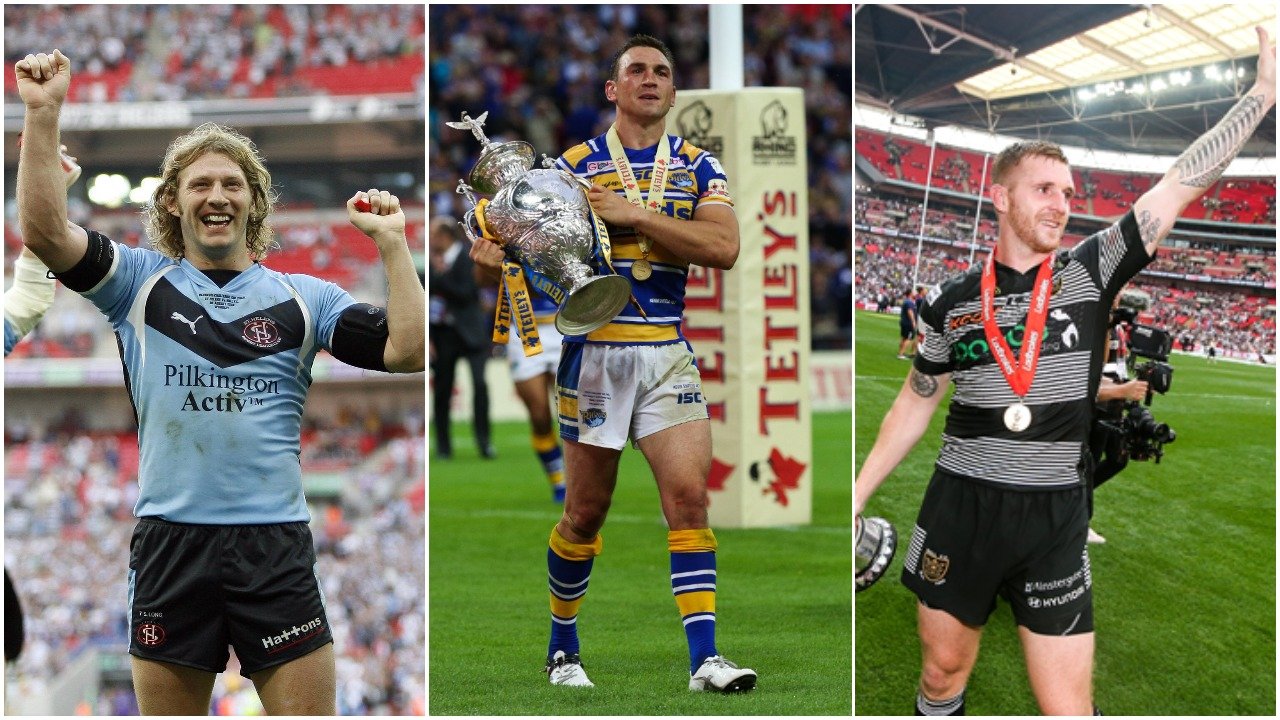 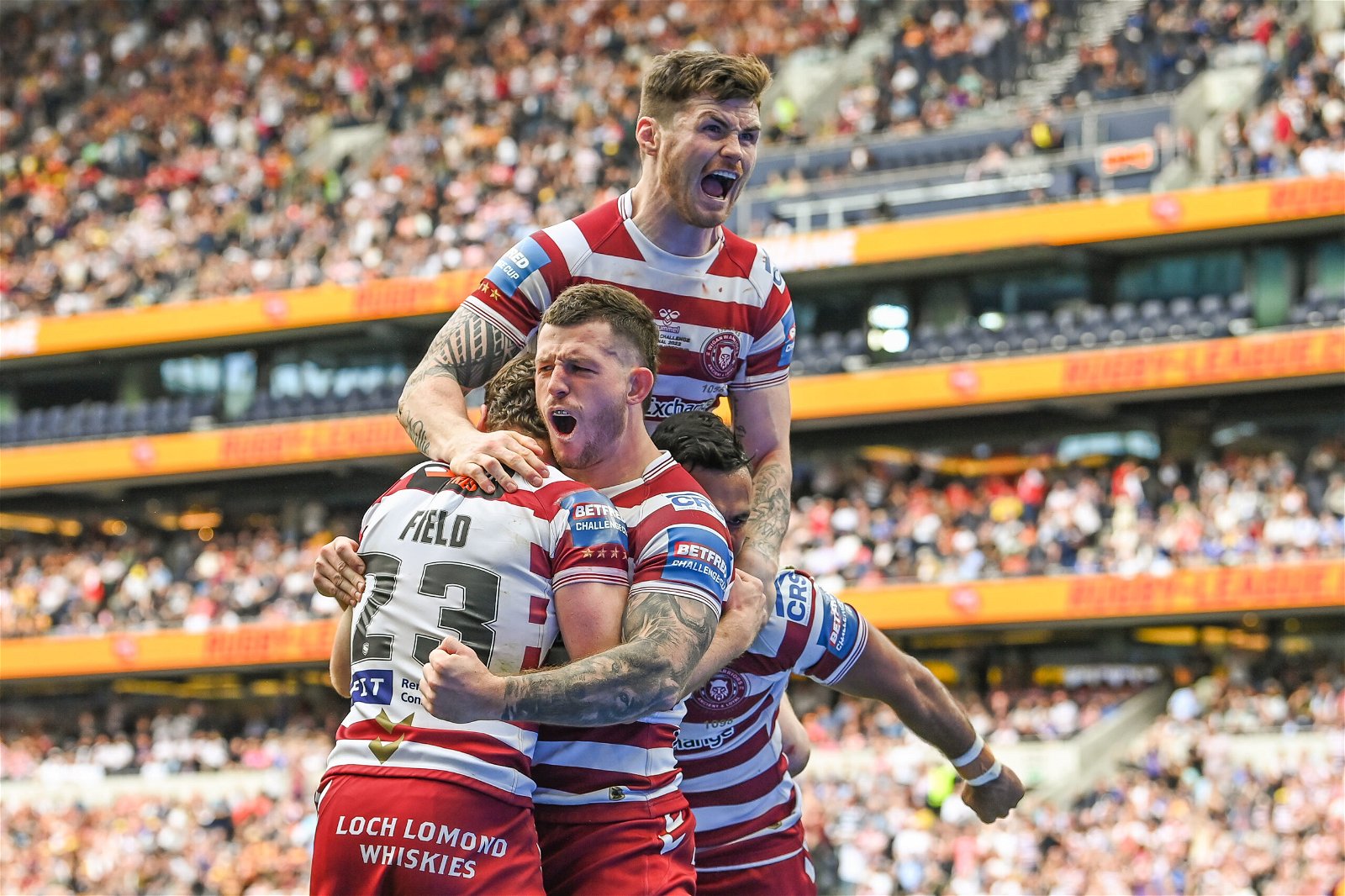 Loved to hate him on the field, but he was unparalleled as a fullback. He always had that extra something; you could blink and he would do something extraordinary.

Timana was an absolute beast. Physically, he was so strong and he had great footwork too. It would take at least two or three players to bring him down every tackle. 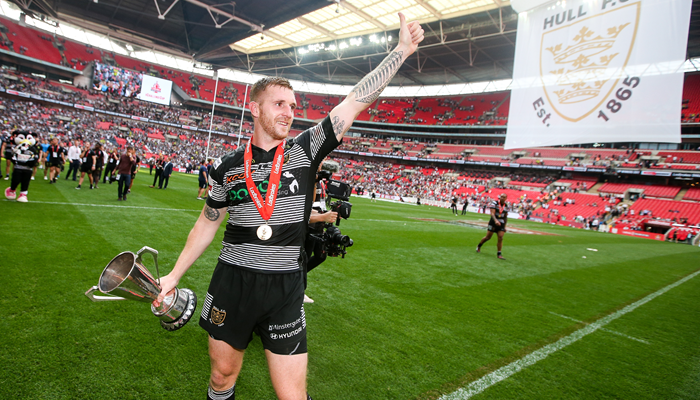 He was the total package as a player; physically, there just wasn’t a contest. I haven’t witnessed any other player dominate like he could and probably never even showed his full potential.

He was a master, even at the end of his career. Every halfback growing up should watch videos of Andrew Johns in his pomp – he was unplayable.