Mark Kheirallah will not play for Toulouse Olympique on Saturday, with Sylvain Houles naming a squad without him.

The Australian fullback has been linked with a move away from the French club following his anti-vaccination stance, but most recently posted on his Instagram that he was ‘excited’ for Saturday’s clash against Huddersfield Giants.

Kheirallah had posted on Instagram: “Excited is an understatement for how I’m feeling about this weekend!

“9 years of hard work and sacrifice all leading up to this moment. From running around in parks all over the south of France to now being in the biggest and best Rugby League competition in Northern Hemisphere. Super League!! ✊

“I hope this year is exactly what I dreamed it would be.”

But, Houles has named his 21-man squad and Kheirallah is not a part of it. 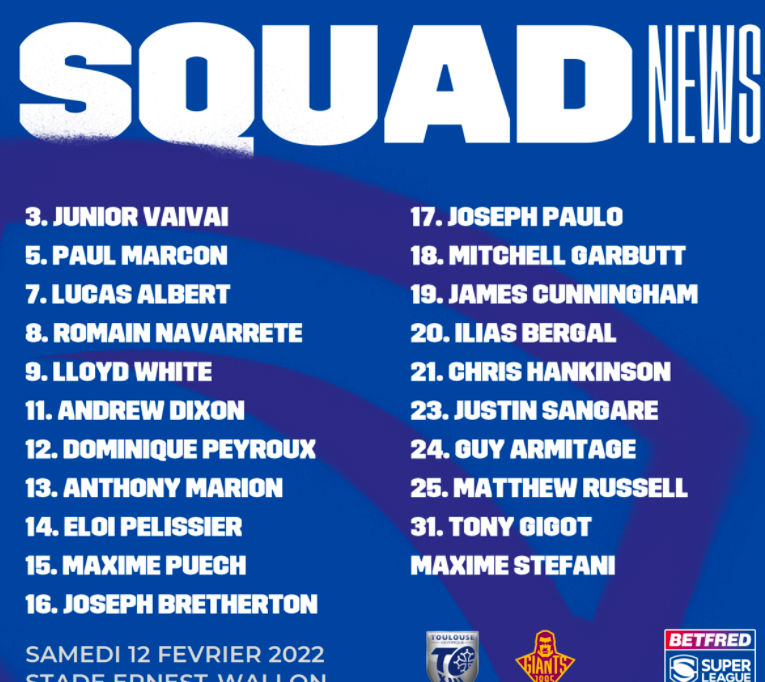