Mahe Fonua has posted an update at his new club Castleford Tigers after day one of pre-season.

Fonua, 28, signed on an initial one-year deal at the Jungle as he attempts to rekindle his great form that saw him earn a move to Hull FC in the first place.

The powerful centre or winger left Hull after two seasons back with the club where he previously won two Challenge Cups under newly installed Tigers boss Radford.

The ex-Melbourne Storm and Wests Tigers centre or wing teams up with ex-Hull team-mate Bureta Faraimo for 2022 and both of them looked happy as they posed for photos in their new colours.

The duo are just two of eight signings made by Radford in a bid to rejuvenate the Castleford club which has appeared stagnant at times in the past few seasons under former head coach Daryl Powell.

Fonua arguably enjoyed the best rugby of his career under Radford in his first spell at Hull, with the Castleford faithful hopeful that form can be replicated at the Jungle. 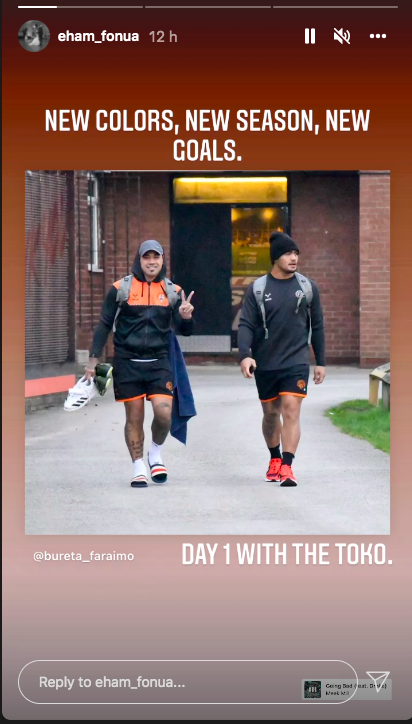 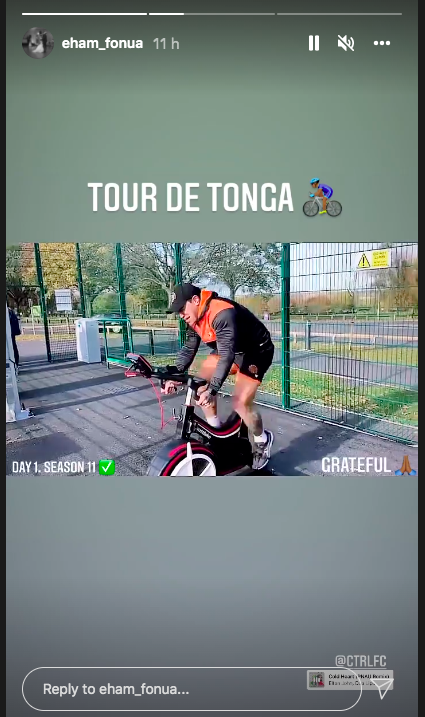