Leigh Centurions have been active in the transfer market as of late as new head of rugby Chris Chester goes about rebuilding a downtrodden squad that won just two Super League games last season.

Some of those signings have included NRL coup Caleb Aekins as well as the likes of Luis Roberts, Tom Nisbet and Joe Wardle.

However, one who is getting ready to fly into Manchester Airport is Australian winger Jy Hitchcox.

Born on the Gold Coast, Hitchcox played for the Australian Schoolboys u18s and was recruited by the Gold Coast Titans. He also spent time with Melbourne Storm and had a brief spell in rugby union before Wests Tigers offered him a breakthrough opportunity in the NRL during the 2014 season.

Electing to then advance his career in the UK, Hitchcox impressed playing for Featherstone Rovers in 2015, earning a Super League contract with Castleford Tigers the following year.

He played in the Tigers’ Super League Grand Final defeat at the hands of Leeds Rhinos in 2017 and scored 21 tries in 26 Super League games for the club.

He later made the permanent move to Bradford Bulls following a loan spell before moving to France, where he continued his impressive try-scoring to games ratio.

And, now he is being tasked with helping Leigh gain promotion once more to Super League after doing exactly that with Toulouse. 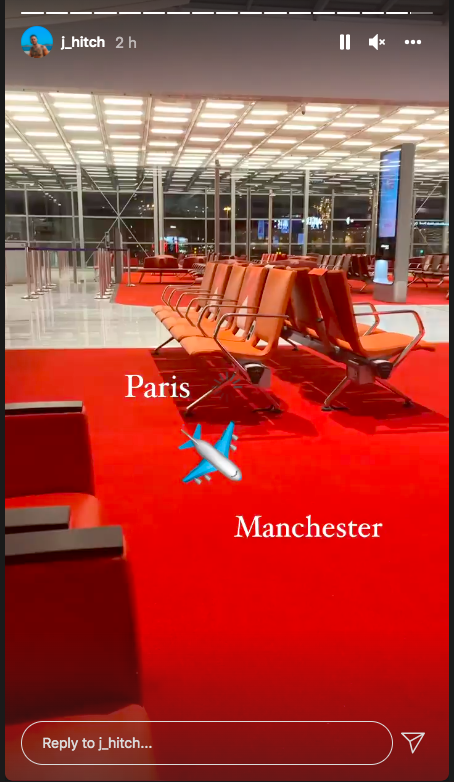