Leigh Centurions head coach Adrian Lam has slammed rumours that his son, Lachlan, will be joining the club ahead of the 2022 Super League season.

It had been reported in several circles that Lachlan would hand in a transfer request in order to join father Adrian at the Leigh Sports Village.

But, now the former Super League Coach of the Year has spoken out on the rumours, blasting what he has called ‘fake news’ after the news of an imminent move did the rounds in Australian news outlets.

Lam stated on his official Instagram page: “NO truth to this story whatsoever. I have never spoken to Lachlan about coming to the UK. Lachlan loves the Roosters Club and is contracted there for the 2022 season. End of story!” 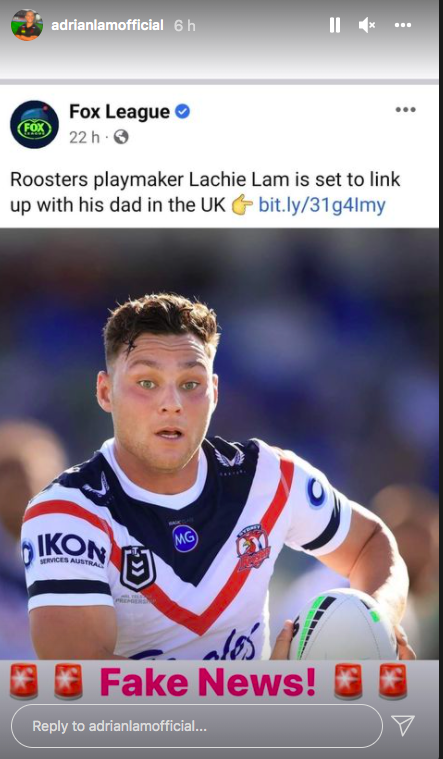 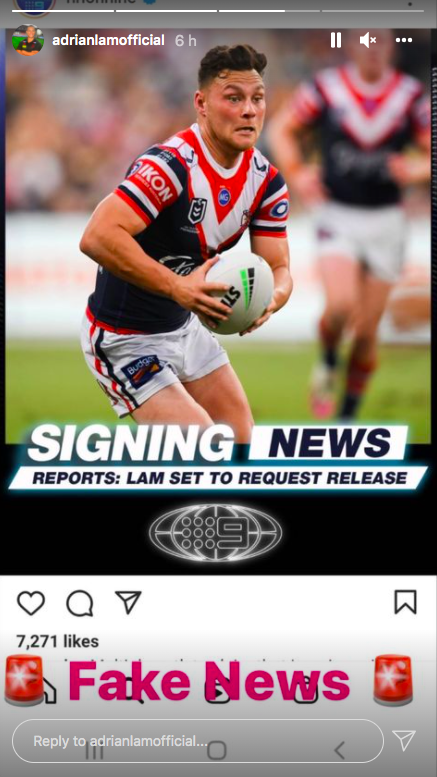 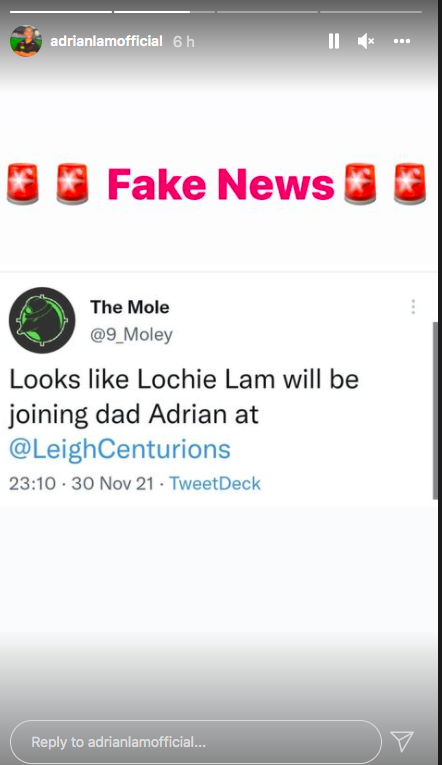 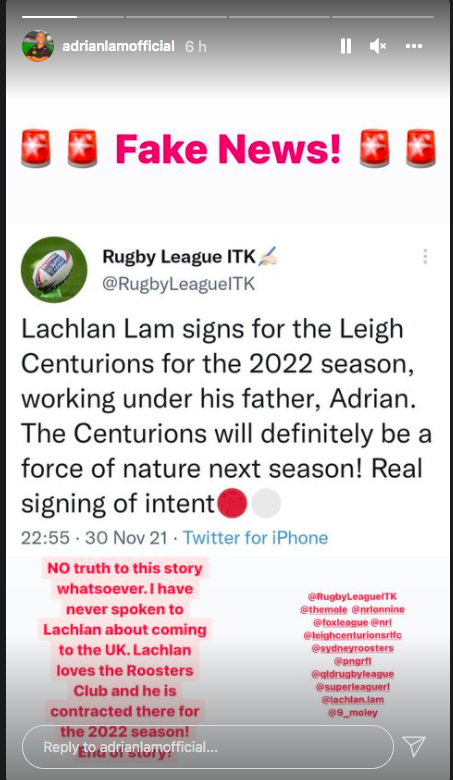 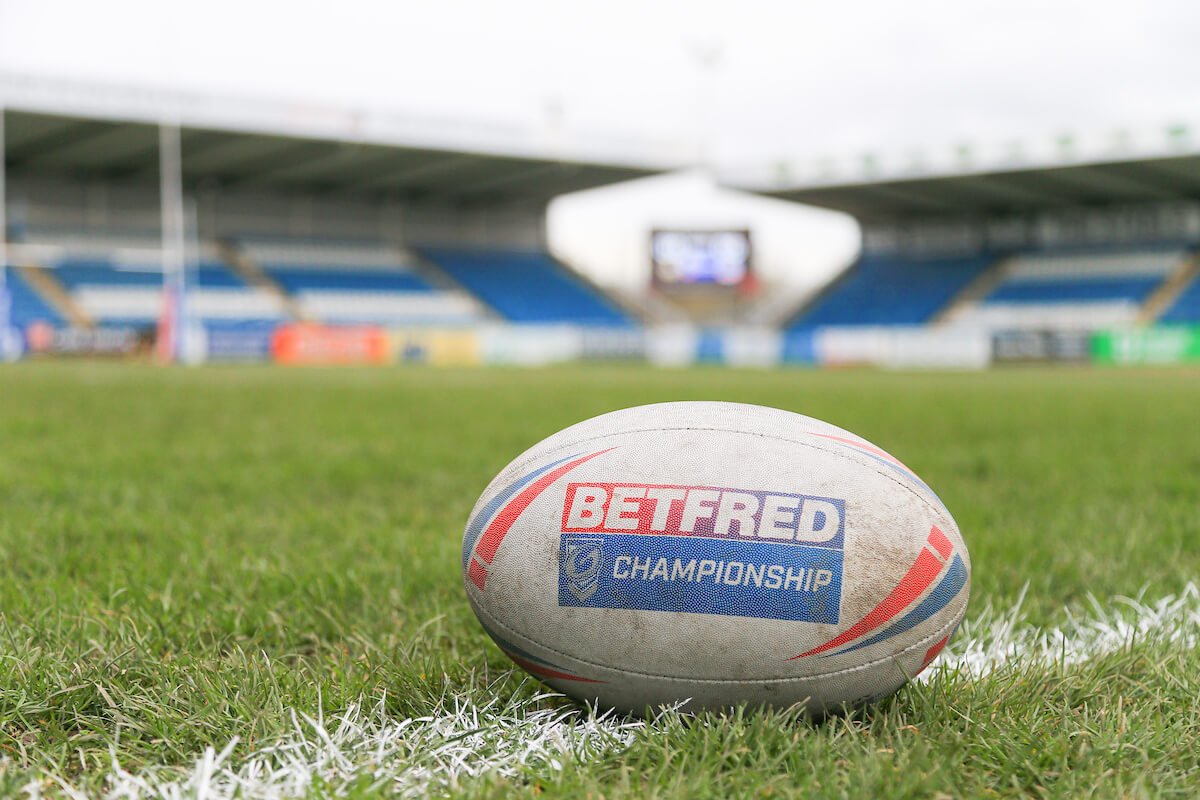 Leigh have already begun a major rebuild of the squad under head of rugby Chris Chester and Lam after a disappointing Super League season in which they won just two games.

The likes of Ata Hingano, Caleb Aekins, Tom Amone and Joe Wardle have all joined the Centurions in a bid for promotion from the Championship and they remain favourites to escape the second tier in 2022.