Leigh Centurions have been making waves in the Championship in 2022 so far.

After a slow start to the season in which the Lancashire club fell short away to the Featherstone Rovers, the Centurions have yet to lose a game since.

In fact, the way in which they have dismantled every side in the second tier has been nothing short of spectacular and there are three men who should be praised to the hilt for the way in which promotion to Super League is almost guaranteed.

Those men are owner Derek Beaumont, head of rugby Chris Chester and head coach Adrian Lam with all three forming a potent partnership to transform Leigh into a relegated Super League side into one which will not only earn promotion to the top flight, but one that will cause havoc whilst they are there.

The Centurions’ squad at present would be in the top half of Super League, though they will need to cut six players from their current quota in order to abide by Super League rules.

That being said, the likes of Blake Ferguson, Lachlan Lam and Edwin Ipape are all signed up for 2023 and beyond, highlighting just how strong the pull of the Leigh Sports Village currently is.

One of those – Ferguson – can be hailed as the biggest signing in Championship history.

No other second tier side has made a signing as big or gone so hard for promotion as Leigh have done so; the 6 ft 5 former NRL and Australian international winger has lit up the Championship so far.

His world class carries, superb athleticism and incredible finishing have wowed audiences and made him a cult hero amongst the town of Leigh.

It is no secret that Ferguson will be well paid for playing in the second tier, but Beaumont continues to put his money where his mouth is, but this time it feels different.

The calibre of the Ferguson signing is in fact, ridiculous, for the Championship and the winger wouldn’t look out of place at any Super League side.

The fact that Leigh were able to lure him to the club is another story altogether. Sacked from his Japanese rugby union side before even playing a game, Ferguson was linked with a move to the Warrington Wolves, but the pull of Leigh and Beaumont proved too much – how good of a feeling must that have given the Centurions’ owner. 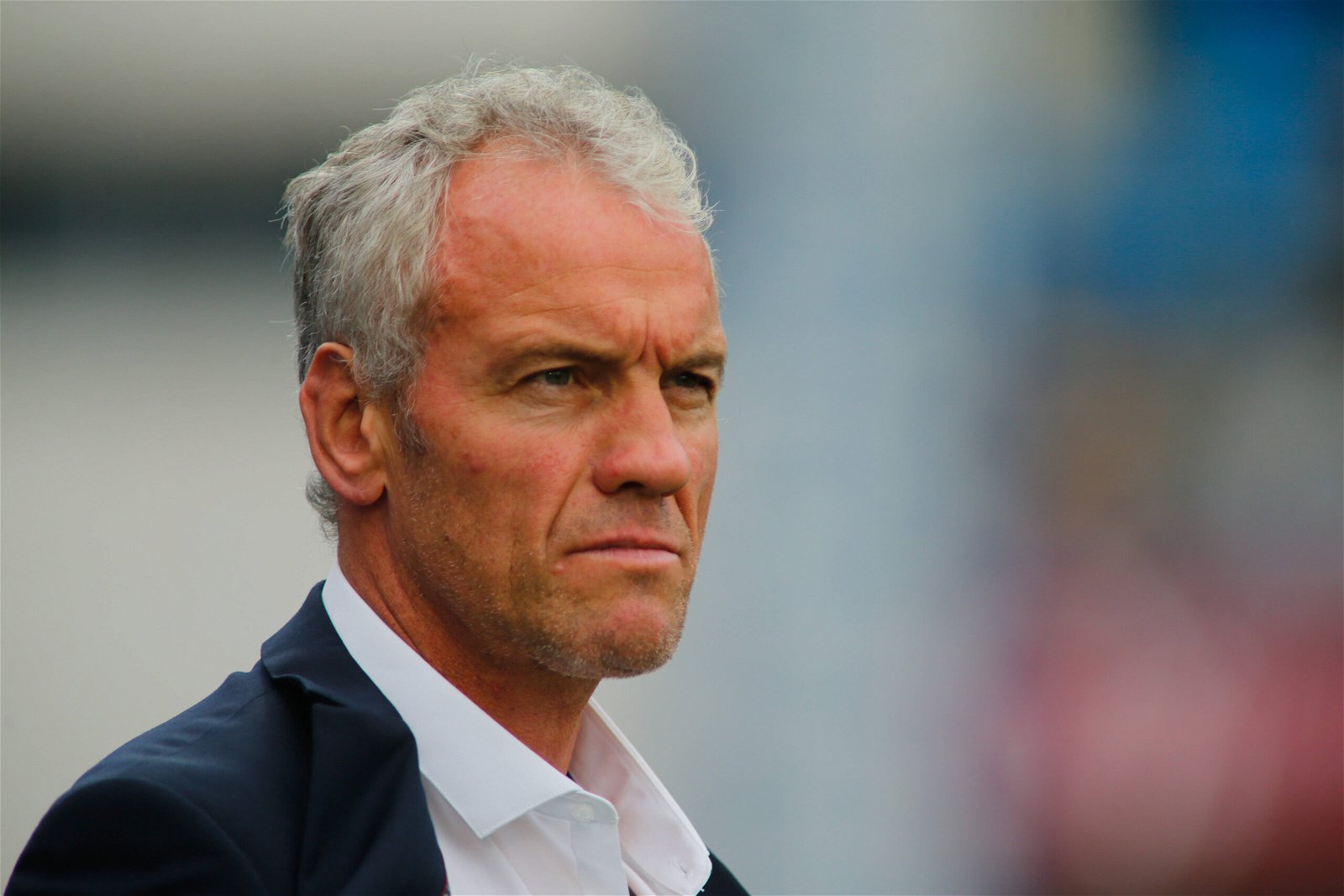 Beaumont also made the right choice in bringing in Chris Chester as head of rugby – a man that knows the game inside out having played it and coached it throughout his career.

Then came the biggest call of Beaumont’s career – who would take over a side that failed bitterly in Super League in 2021?

Adrian Lam had struggled in his last year at the Wigan Warriors, but he has excelled with Leigh so far and it is brilliant to see him weave his magic.

What a load of tripe ,if they get in superleague they will get snotted