Leigh Centurions have been making waves in the Championship this season under Adrian Lam.

Winners of the 1895 Cup and first in the second flight, promotion looks to be within the club’s grasp. And, a lot of that has been down to signings that owner Derek Beaumont has bankrolled.

One of those has been star winger Blake Ferguson who has now signed a new two-year deal at the Leigh Sports Village.

Ferguson has made a big impact already since arriving in mid-season, scoring eleven tries in nine games and earning a winner’s medal in the AB Sundecks 1895 Cup Final victory over Featherstone Rovers.

He has scored 149 career tries, 138 in a club career that began with Cronulla Sharks in 2009 and has since seen him play for Canberra Raiders, Sydney Roosters, and Parramatta Eels. On the representative stage he has scored a further 11 tries including six in seven games for Australia.

Head of Rugby Chris Chester said: “This is a huge signing for Leigh Centurions. When you look at the quality of overseas players the club has had over the years, Blake must rank as one of the best signings the club has ever made.

“He is a top-class NRL, State of Origin and International player at the highest level.

“For him to re-sign at Leigh Centurions shows the strides the club has made in the last 12 months.”

Mr Chester revealed some of the background in the efforts to re-sign Ferguson and praised the contribution of owner Derek Beaumont, and head coach Adrian Lam.

“There has been big interest in Blake in the UK, and we have fought off stiff competition over here,” he added. “Derek, Adrian and I have a great relationship with Blake’s agent Sam Ayoub and without that, and without Derek’s financial backing again, this deal would not have been possible.”

Assessing the impact Ferguson had already made since his arrival at Leigh Sports Village, Mr Chester said: “Blake is a vastly experienced player and a bubbly character. The intensity he brings to training, match preparation and the standards he sets on the field have been instrumental in our form in the last six or seven weeks.

“You can see his quality and communication skills and he is bringing out the best in players like Ed Chamberlain who plays alongside him and teaches him so much. 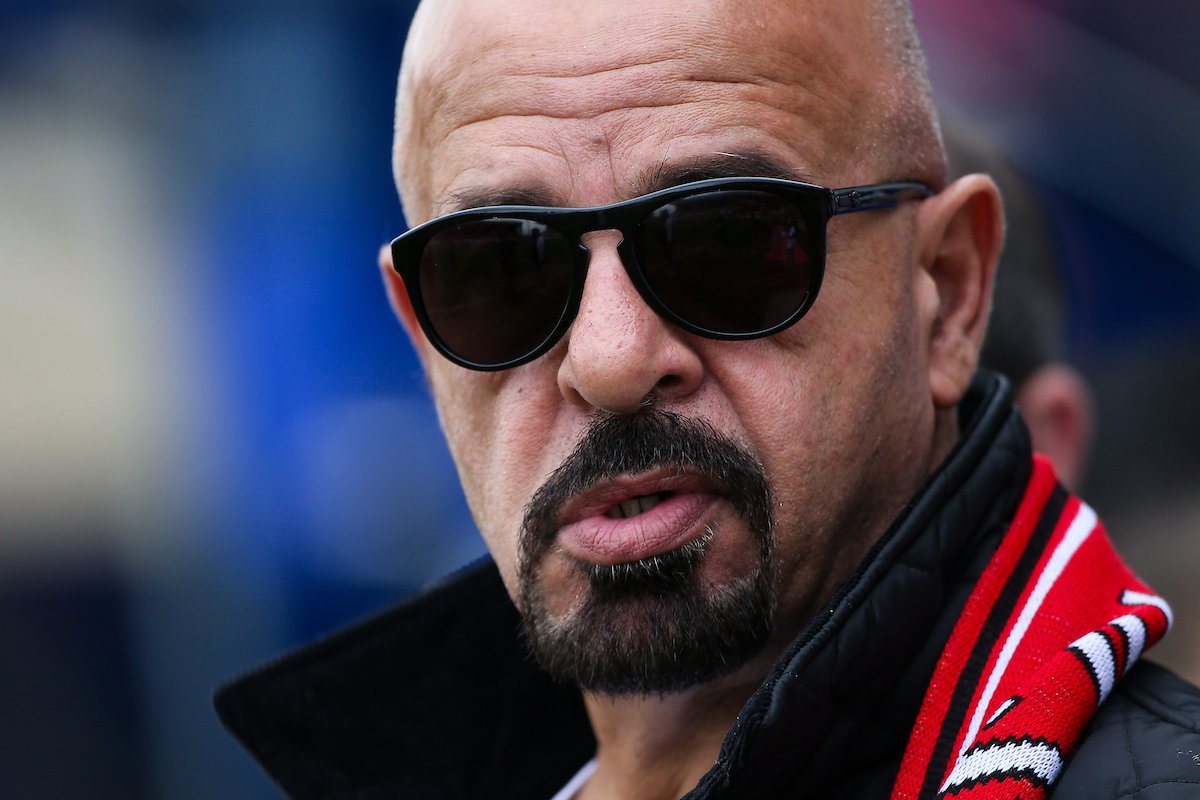 “Blake has been there and done that and it is priceless to have someone like that in your squad.

“Experience goes a long way and offensively and defensively Blake contributes so much to the team.

“It’s great to have him around the club.

“Blake can see what we are trying to do at Leigh Centurions. He’s very happy here and he knows that if we get to the Super League, we don’t just want to compete, but we have big plans to compete at the highest level of the competition.”

When asked about his new two-year contract, Ferguson alluded to the tight-knit nature of the club that played a big part into his resigning, as well as the prospect of hopefully playing in Super League next season for the Centurions.

Blake Ferguson said: “I am very excited to be staying at the club. It was a long negotiation process, but I am more than happy to have got it done.

“The group is very tight here at Leigh and we’ve obviously got a lot of talented players within as we try and get into Super League. I am looking forward to hopefully playing on that stage next season.

“As of now, I want to continue working on my combinations with the boys, getting a full pre-season under my belt over here and helping this club progress in the right direction.”