Right now the lower leagues in the Rugby League pyramid are in the midst of a massive moment as their future hangs in the balance.

The IMG recommendations which are set to change the nature of promotion and relegation to Super League set to revert to licencing.

This asks questions of clubs like Dewsbury Rams who were once Champions of the game in 1973.

Set to be in the Betfred League 1 in 2023, these decisions could limit where they can aspire to in the future.

However, even now in the eyes of Australian commentator Andrew Voss, the Rams and other lower league clubs are special and important to rugby league.

Speaking on Twitter, the legendary commentator described them as one of the heartbeats of rugby league:

“I wanted the whole experience, and I’m getting it, I’m hoping to share with you wherever you’re watching in the world what is the heartbeat of rugby league.

“And one of the heartbeats of rugby league is the town of Dewsbury because Dewsbury is one of the original 21 clubs that came on board in 1895.

“I come in here and there’s no one here today, and I feel rugby league here.

“I can only imagine what it’s like when the club is pumping and they win. They know their place in rugby league and it’s up to the rest of us to keep supporting them.

“The kids that come from this area can still have a pathway to get to the top of our great sport. 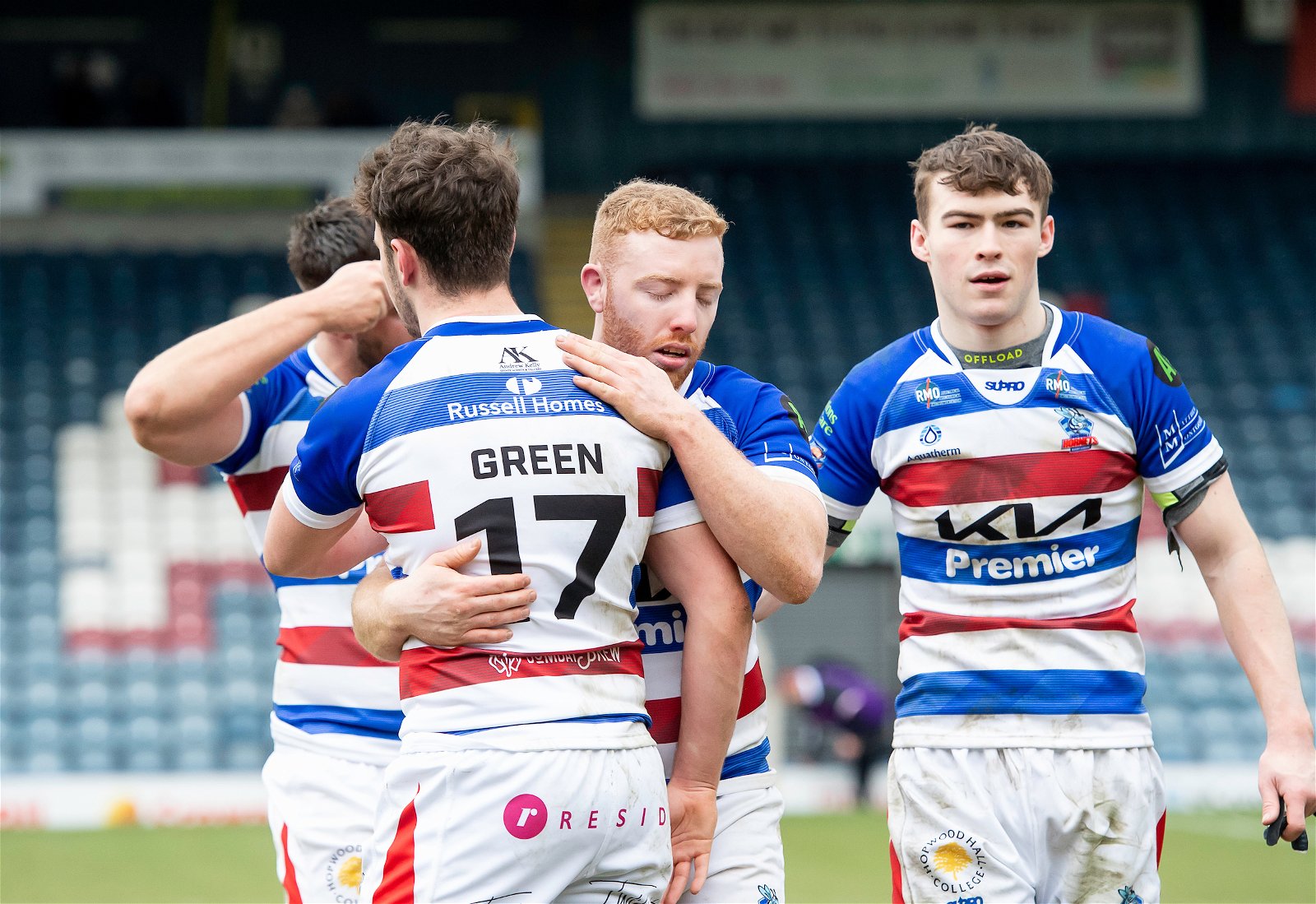