Last week’s win for the Wolves all but secured the Wire’s survival and the freedom that will give them as well as the confidence makes Daryl Powell’s men a dangerous opponent at Headingley tonight as they look to make it two wins at Headingley in one season.

Speaking of that defeat, Leeds have been on a rollercoaster since that opening day defeat but now are well in the mix for the play-offs. A win tonight would see them leap ahead of Castleford into fifth but defeat would open the door for Salford to push the Rhinos out of the all important top six tomorrow with a win away at Catalans.

So, tonight is a massive game for the in for Rhinos who have won six of the last seven. Favourites tonight, they have to make good on the promise of their recent form and now Rohan Smith has named the side he hopes will do that.

Aidan Sezer, Matt Prior and Rhyse Martin all return from their bans with Sezer taking over in the halves joining Blake Austin as Richie Myler moves to fullback in a switch that accommodates Zak Hardaker’s move to the centres in place of the injured Harry Newman joining Liam Tindall on the left.

Jarrod O’Connor starts at nine with Zane Tetevano still at prop with Matt Prior on the bench alongside Cameron Smith who survived a nasty gash to feature tonight.

Brad Dwyer is also on the bench as is Sam Walters as skipper Ash Handley makes his 150th Super League appearance. 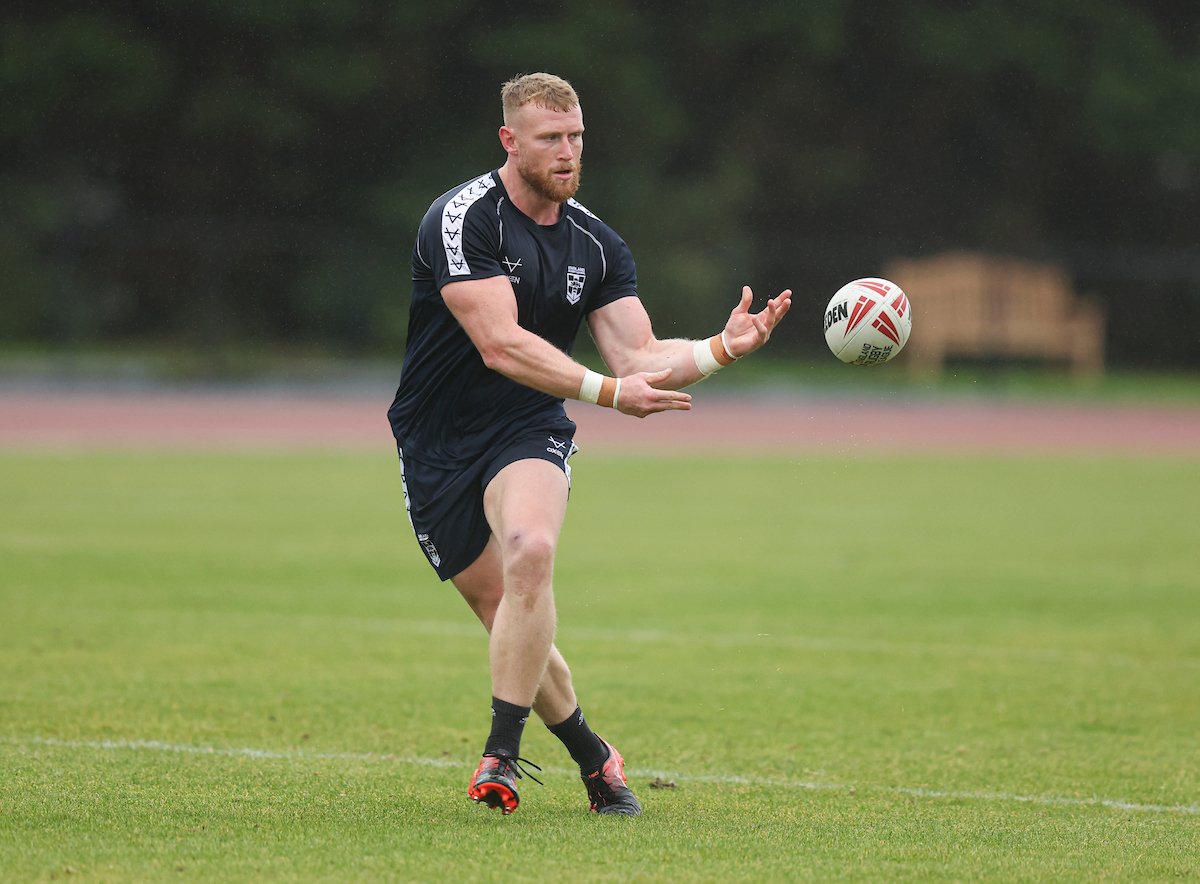