Leeds Rhinos have revealed a classic look for their 2018 home shirt which celebrates the club’s 1968 Challenge Cup triumph.

The Super League champions have reverted back to their traditional predominantly blue shirt with amber trim for next season.

Supporters can purchase the shirt this morning from 9am at the club shop or online at store.leedsrugby.com 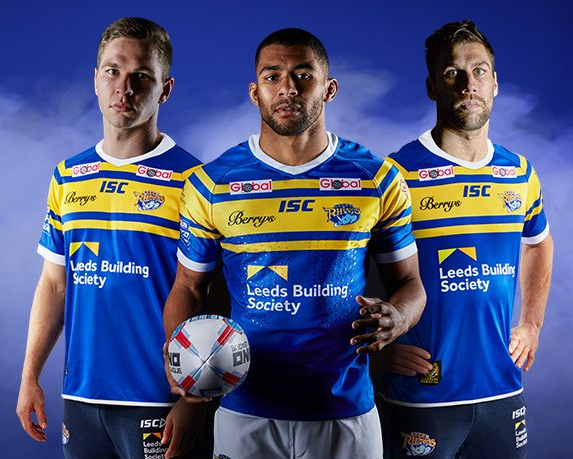 The club also released their squad numbers for the 2018 campaign with new signing Richie Myler wearing 7, while Joel Moon reverts to 6 and Liam Sutcliffe is promoted to 4.