It seems like only yesterday that Leeds’ golden generation were dominating the league winning eight titles in just 14 seasons, but those days are now firmly behind us now that the core of that side have all retired.

Those who steered that amazing period at Leeds are all enjoying vastly different lives now that the playing chapter of their careers is over. Whilst Rob Burrow admirably battles Motor Neurone Disease, Danny McGuire and Kevin Sinfield both coach outside of Leeds all the while Carl Ablett runs his own business as a plumber.

The player who stayed closest to home is perhaps the player who bled blue and amber the most. Jamie Jones-Buchanan is still involved with the first team at Leeds as assistant coach but he’s also up to a lot more outside the realm of rugby.

The seven-time Super League Champion is often called upon to speak at events for starters but he’s now taken a step into a new world. Over the past few days, images of him have been making the rounds across Instagram as he models “the best compression wear in the game” from iGOTDOMS. 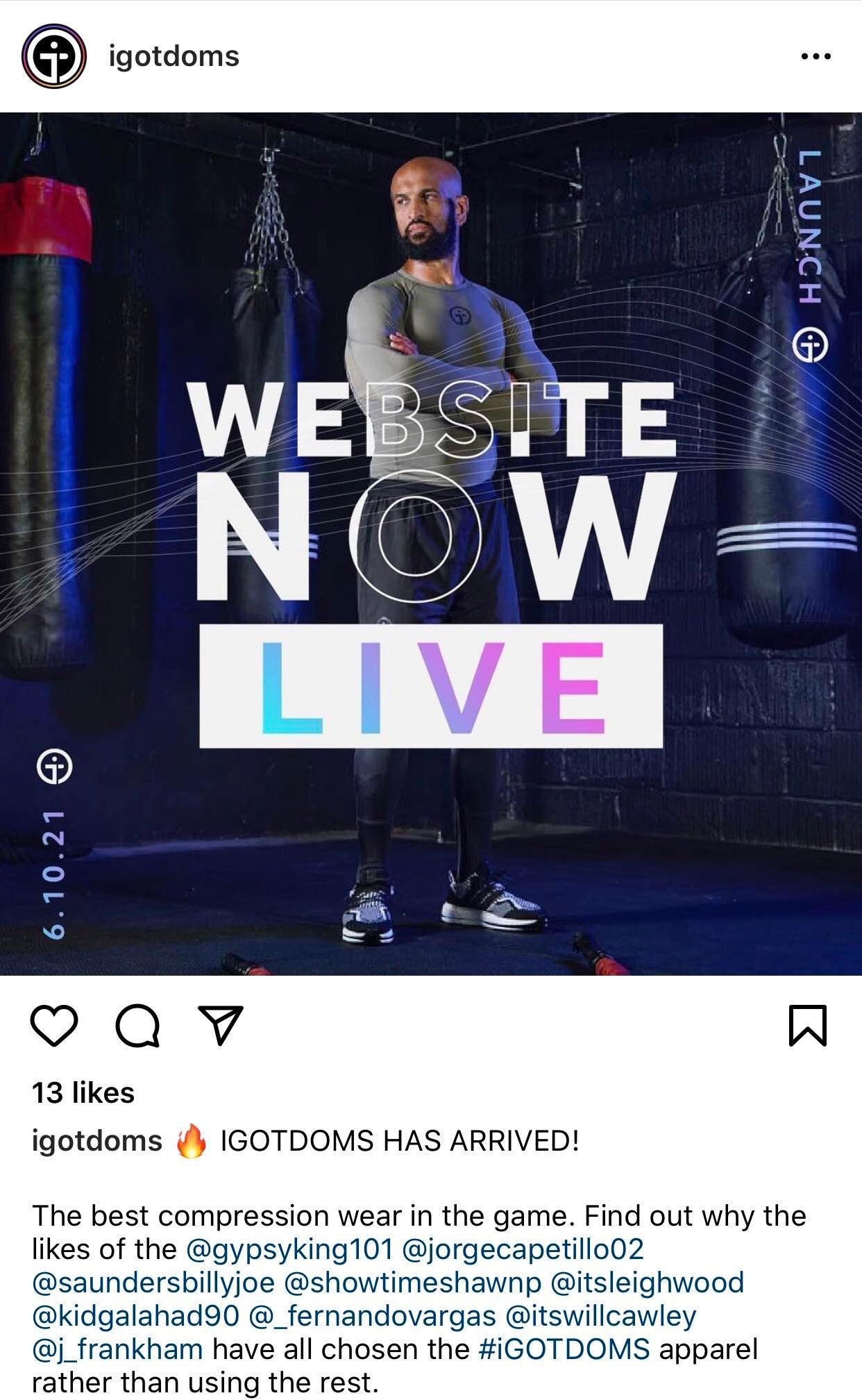 Buchanan looks in great shape in these pictures and in one Instagram post iGOTDOMS revealed that the Leeds assistant coach still only has 7% body fat despite the fact he’s been retired for two seasons last playing in 2020 in his shared testimonial with Rob Burrow. 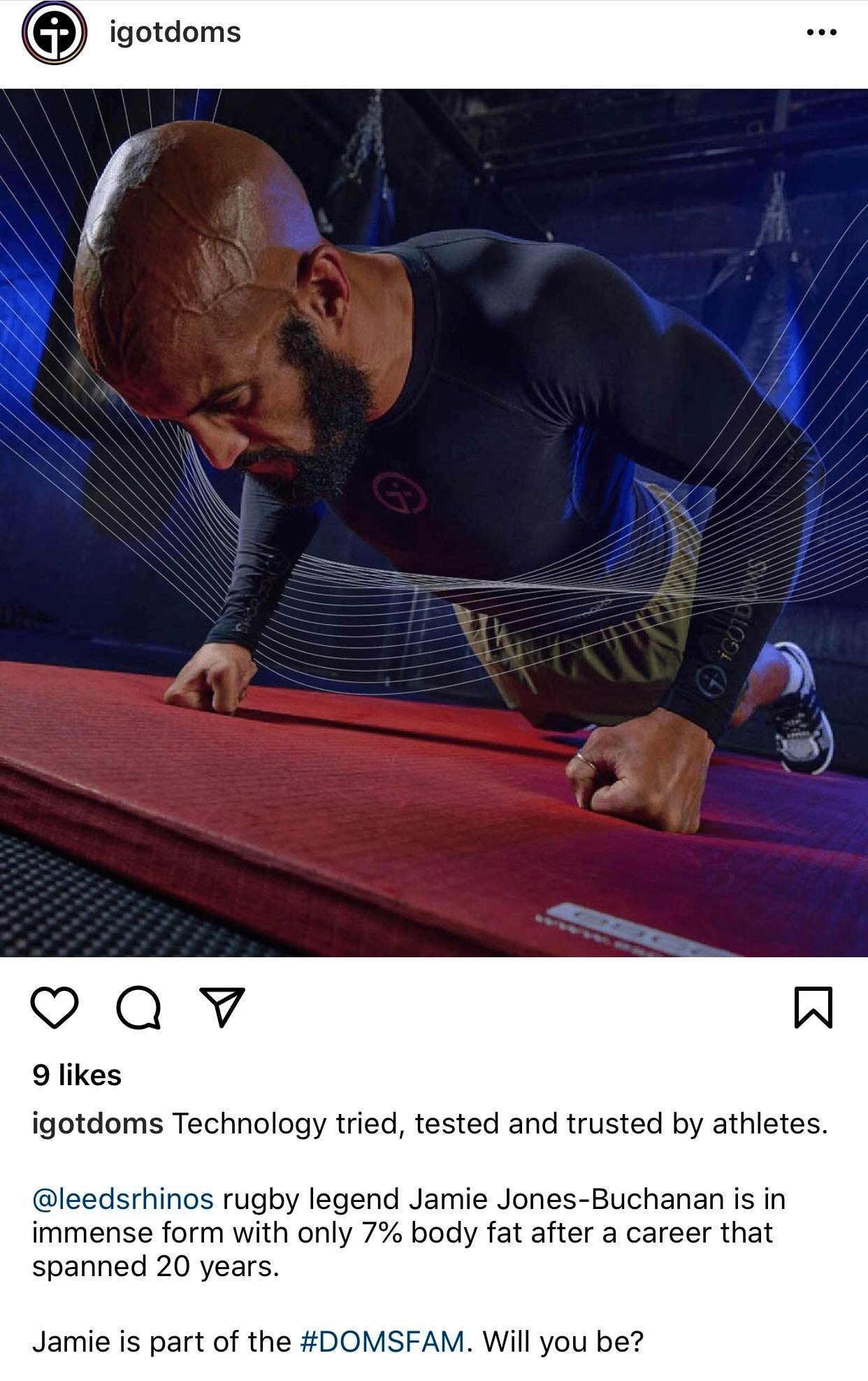 Clearly still accustomed to hard work on the training field, he’ll be tasked with putting the Leeds squad through their paces during pre-season.