Harry Newman is one of Leeds Rhinos’ most impressive performers on the field, but he also appears to be impressing off it too.

In a recent post, as he gets himself ready for pre-season, Newman was seen in the gym leg pressing an astonishing 400 kilograms and now he’s been snapped fuelling himself up for a gruelling few months ahead of him. 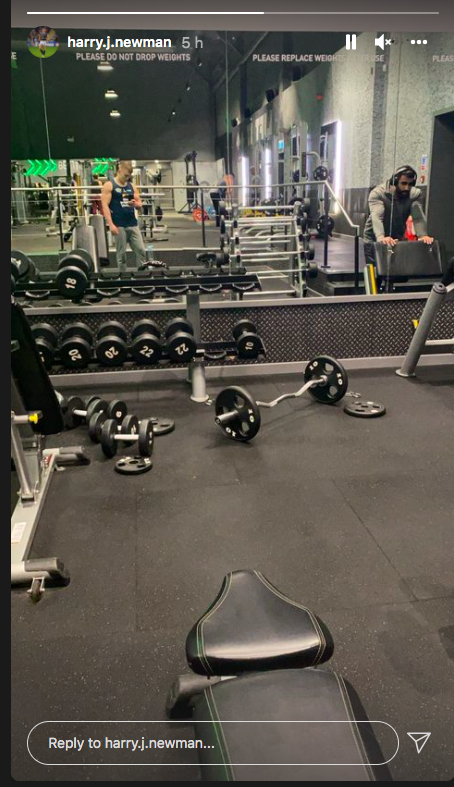 It comes barely months after returning to the field after suffering a horrendous double leg break during the 2020 Super League season.

Newman was back in action in July – ten months after being subject to the devastating injury – and did enough in the short time he spent on the field for the Rhinos to earn a call-up to Shaun Wane’s England squad for the fixture against France.

Of course, the Leeds centre didn’t play, but the recovery was miraculous and Newman will be hoping to be in Wane’s thinking for the 2021 Rugby League World Cup.

The Rhinos have made four signings so far ahead of the 2022 Super League season with James Bentley, Aidan Sezer, Blake Austin and James Bentley, though Luke Gale departed in the past few days in a blizzard of media attention.

Is James Bentley that good that he is counted as two signings?