Leeds Rhinos boss Rohan Smith on James Bentley discipline as he reveals latest on Matt Prior and Aidan Sezer.

Since Rohan Smith made the move to Headingley in April – before arriving in early May – Leeds Rhinos have been on an upward trajectory.

The former Bradford Bulls boss signed a three and a half year deal with the West Yorkshire club, which revealed just how much of a long-term option the Leeds hierarchy believes he will be.

In four games, the Rhinos have won twice, but have had a weekend off due to the international fixture between England and the Combined Nations All Stars.

That break has enabled Smith and his Rhinos troops to refresh following defeat to the Huddersfield Giants, with Matt Prior expected to play after suffering a sternum injury on international duty and Aidan Sezer to return after months out with a groin problem.

“We had a couple of days off after the weekend after the Huddersfield game and we’ve got a bunch of work done since then,” Smith revealed. 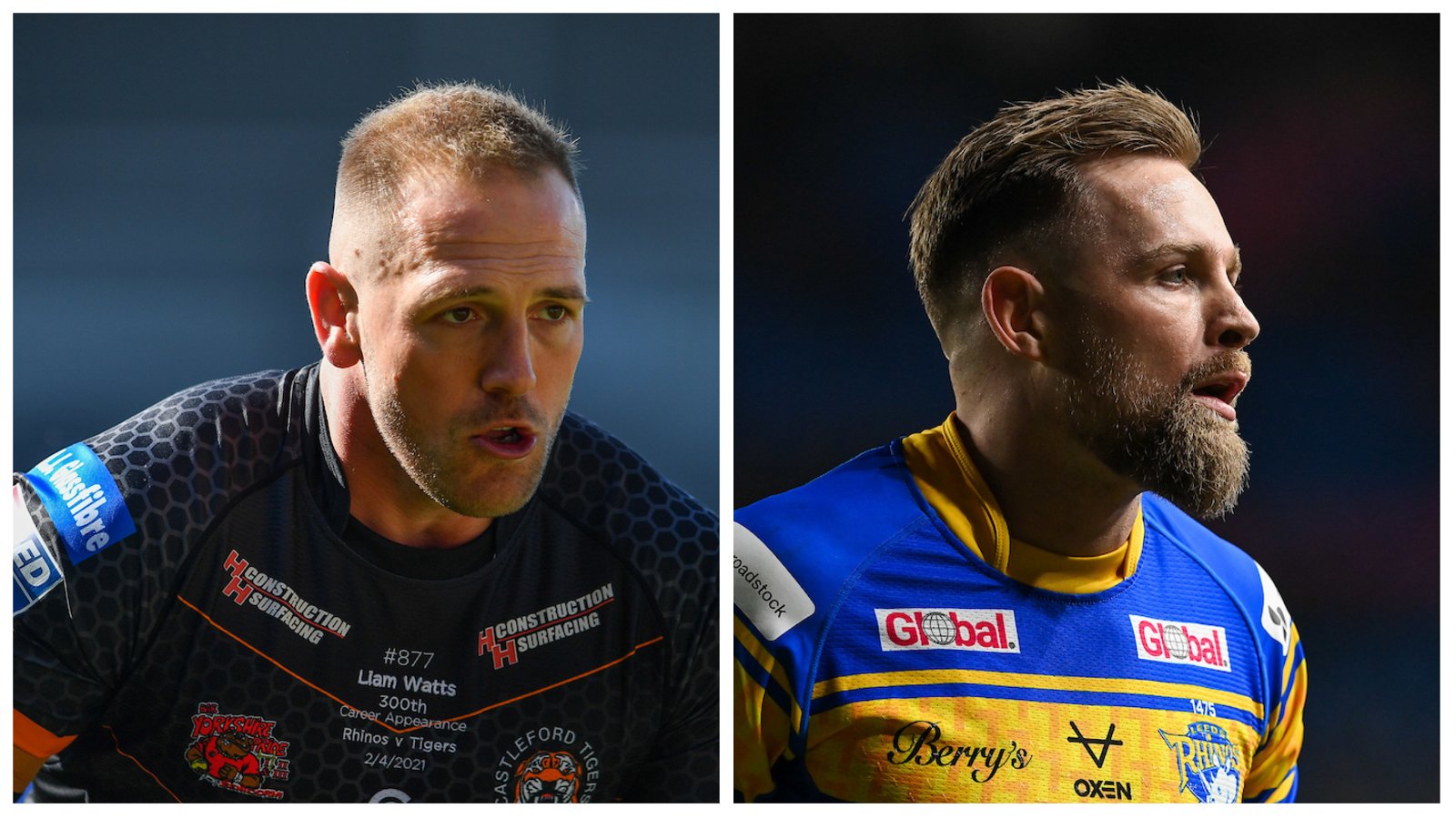 “Matty Prior picked up bump during the game but it actually settled down towards the end.

“It’s been difficult but that’s how it is supposed to be. It’s always going to be a squad effort and I’m still learning about some players.

“We are going to have a different spine once again so it might take us time to get back in the flow.

“Sezer will play this weekend, he’s looking good and looking forward to play some time.

“I’m expecting him to be himself and do what he’s done for a long period of time, but I’m urging him to take his time and let the team flow.”

Smith will also welcome back James Bentley against his former side St Helens for Thursday’s clash and the head coach revealed he has spoken with the second-rower about managing his emotions.

“James and I have been speaking about managing emotions and how to best execute for six weeks or so since I’ve been here.

“It doesn’t change that much this week, but he can’t control how the other team will try and poke him or annoy him but he knows he needs to have his head.”

Leeds’ opponents, St Helens, are reigning champions after three Grand Final wins in a row, and, Smith knows how difficult it will be.

“They’ve been the best team in the competition for a long time.

“They have got different ways of beating you and we’ve got to be at our best to challenge them.

“We will be going to fire some bullets in there and generate some opportunities. They don’t beat themselves so we will need to scramble hard.”