Lee Radford’s focus is now on the Castleford Tigers and moving them at least one place up the Super League ladder in 2023 so they can return to the play-offs since 2019.

However, it comes after the Tigers boss played a key role for Samoa in their journey to the Rugby League World Cup Final.

It came as he was handpicked by former Leeds Rhinos boss by Richard Agar after he had to leave behind Matt Parish’s coaching team to prepare for taking on a role at New Zealand Warriors in 2023.

“I was around so many special people. So the whole period was unreal as well.”

He has got straight back into the thick of things at Castleford returning to pre-season training and revealed what he is trying to achieve this pre-season: “We want to get everyone as fit as they possibly can be and get everyone on the same page.

“That’s really important, they’re pretty connected as a group and socially they’re pretty good. The new blokes that have come in tend to know a lot of people as well so hopefully they are going to contribute to the group as well.”

You can watch the full interview here. 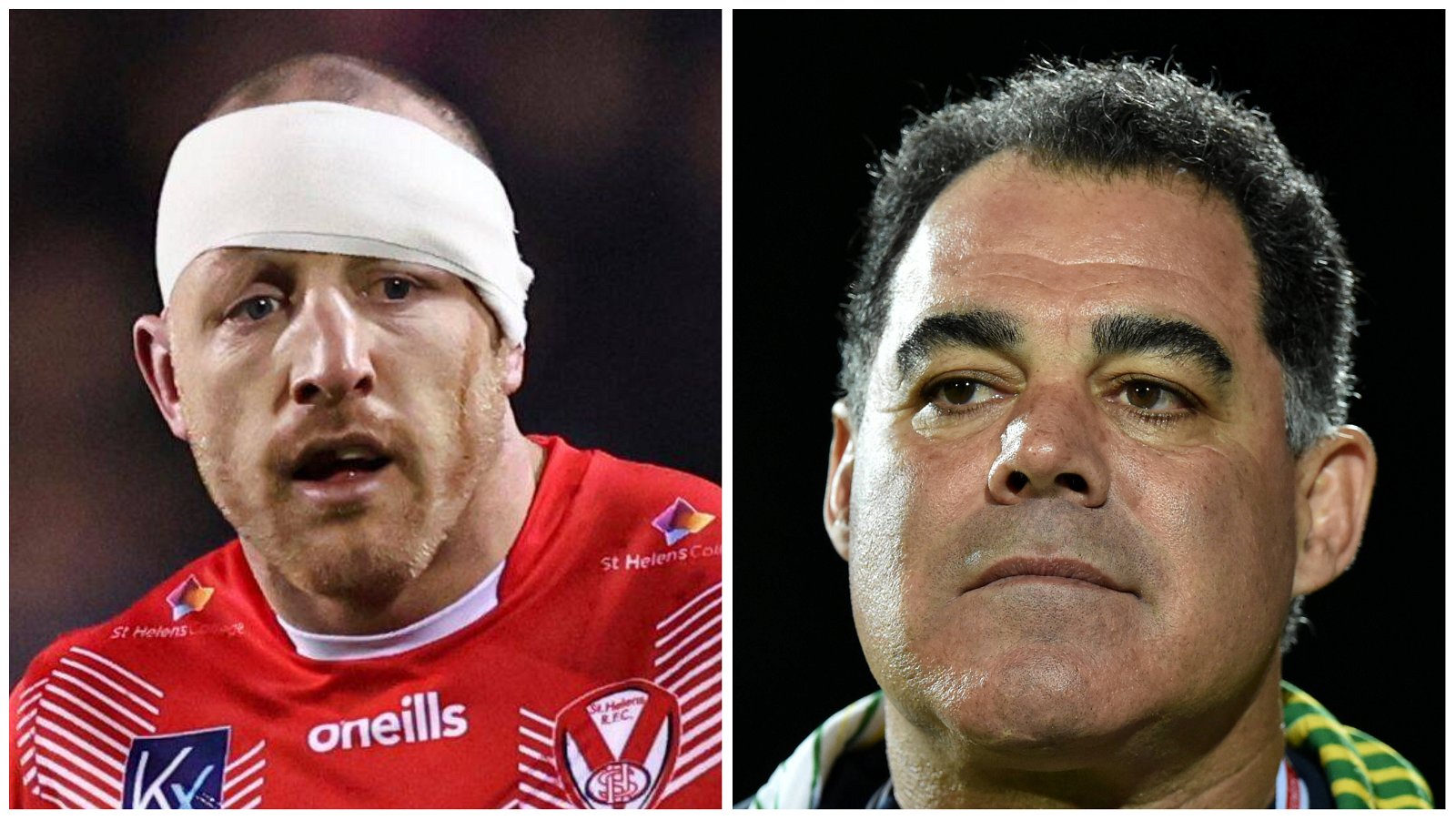