Sao and Satae’s futures to be determined

Ligi Sao and Chris Satae are set to enter into negotiations with Hull FC about extending their stay.

Danny Richardson is set to leave Castleford at the end of 2021.

French out for months

Wigan’s Bevan French could be out for months following surgery, Serious About Rugby League has revealed.

Powell still to sort out contract 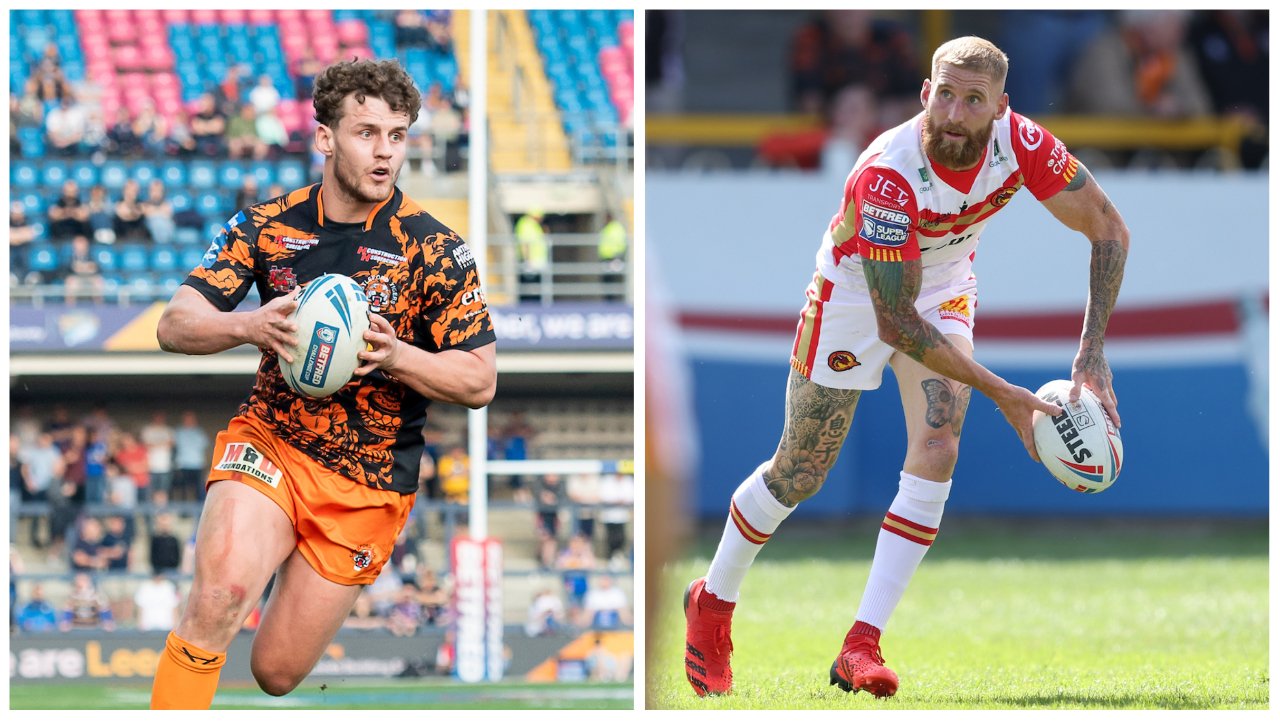 Sam Powell is still yet to sort out a new Wigan contract, Serious About Rugby League has revealed.

Cronulla Sharks are wanting Richard Agar to join the club Down Under, patreon.com has revealed, whilst Kevin Sinfield is set to join Leicester Tigers.

Gareth Widdop has been given the green light by former NRL club St George to sign for another NRL side, according to Serious About Rugby League.

Hurrell on his way?

The rumour is that Konrad Hurrell will be leaving Leeds at the end of the season when his marquee contract ends.

Aidan Sezer is rumoured to be heading home after two seasons in Super League with Huddersfield, whilst Warrington’s Blake Austin is set to follow.

With the signing of Peter Mata’utia, Greg Inglis is rumoured to be retiring at the end of 2021.

Kristian Woolf has told Serious About Rugby League that he wants important Saints quartet to stay.

Ben Barba is set to return to rugby league, Serious About Rugby League has reported.