Konrad Hurrell has officially moved out of Leeds, ahead of his move to St Helens for the 2022 Super League season.

Hurrell joined the Rhinos ahead of the 2019 season from NRL side Gold Coast Titans and was named in the Super League Dream Team in his first two seasons, scoring 23 times in 55 matches and being crowned a Challenge Cup winner in 2020.

Previous to that he had played seven seasons in the NRL having made his debut with the New Zealand Warriors in 2012. He moved to the Gold Coast in 2016 before scoring for the World All Star team in a win over the Indigenous All Stars. He made a total of 116 NRL appearances scoring 55 tries.

Hurrell has also won 11 caps for Tonga on the international stage, playing in the last two World Cups and links up with his national coach Kristian Woolf once again for 2022.

On signing for Saints, Hurrell said:“I am honoured to sign with this team. The Saints have won three titles in the row and are currently the best team in Super League. I am honoured and blessed to have the opportunity because a lot of players and young kids want to play for this team. I am truly grateful.”

And he is proving his commitment to the cause by upping sticks and, presumably, moving to Lancashire after three years in West Yorkshire. 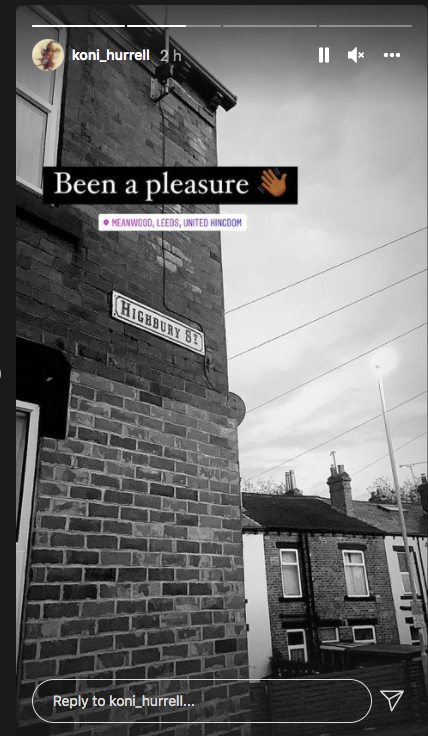 Just goes to prove, Money talks. He will probably be injury free at the Saints. Let’s hope he doesn’t expect a great ovation on his next visit.