Kevin Sinfield made his first appearance on BBC Breakfast, where he could be seen all of last week as he documented his seven ultra marathons in seven days, since completing his monstrous feat.

The former Leeds Rhinos captain has been raising money and more importantly awareness for Motor Neurone Disease, something that his former teammate Rob Burrows has been afflicted by.

For all those who watched the men’s World Cup Final on Saturday you’d have seen him arrive at Old Trafford at half time having completed the last leg of his seven in seven challenge.

Initially intending to raise £777,777 in honour of Burrows’ shirt number, that total was smashed and has since reached £1.8 million thanks to the generosity of the rugby league family and community.

Sinfield, appearing alongside his team of fellow runners and organisers, commented that it had been “brilliant to be part of” stating that a proposed knighthood was unnecessary as he and his team were “glowing” and had got their “rewards”.

“I think it’ll leave a mark on us for the rest of our lives” he stated, commenting on the love and support received before going on to affirm “it’s certainly been the best week of my life”.

Kevin Sinfield and his support team made it onto the #BBCBreakfast sofa after running 7 ultra marathons in 7 days.

Jon read an email from a viewer after they raised more than £1.8m for MND charitieshttps://t.co/mrkC1oHvM6 pic.twitter.com/BR5vXK6rCD

That’s some statement when you consider the list of achievements both professionally and personally that Sinfield has accomplished, not least being a Super League champion on seven occasions.

It just goes to show what a family the rugby league community is, with their support and campaign to find a cure for Motor Neurone Disease being overwhelming.

Rugby League legend Kevin Sinfield spoke to #BBCBreakfast after raising more than £1.8m for MND charities by running 7 ultra marathons in 7 days – as well as THAT unexpected moment caught on camera!https://t.co/mrkC1opmxY pic.twitter.com/0IPGvGVpLM 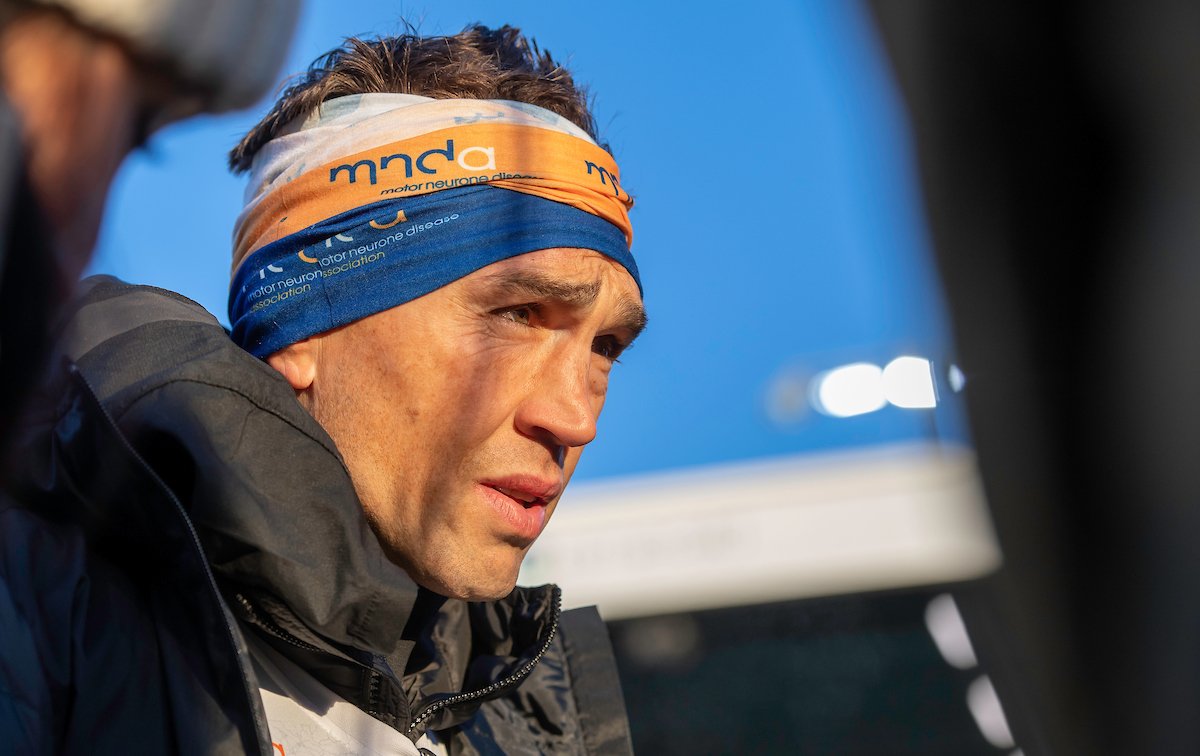