Kenny Edwards has taken to social media to show his recovery from an injury problem suffered in the 2021 Super League season.

Edwards, 32, joined the Tigers for a one-year loan for the 2022 Super League season, but failed to play towards the back end of last year after receiving a ten-match ban for sticking a finger up the bum of an opponent.

The New Zealander also suffered with a serious knee injury, with an operation hoping to clear it up in time for pre-season.

And, he looks to be getting back to full strength in his latest Instagram post, detailing his comeback from that severe surgery which would have kept him out of the last few months of the season anyway.

He was seen training in a high-tempo fashion, with the caption “almost there” in reference to his knee recovery. 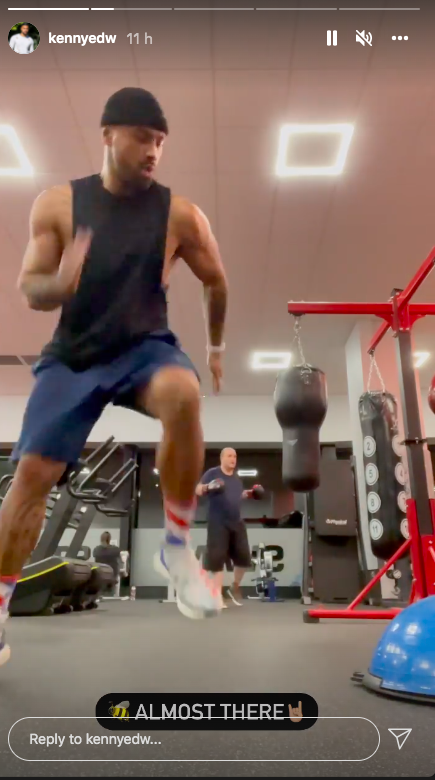