Kenny Edwards is in an elite band of rugby league players.

Whilst others head into pre-season being told to shift the pounds after an indulging off-season, new Castleford Tigers recruit Edwards has been told to put on weight.

The 32-year-old documented his unusual request on his social media after reporting for pre-season ahead of a new challenge at the Jungle.

Edwards said: “Only pre-season I’ve ever started and been told I have to put weight on.

“Lucky our fridges at @CTRLFC are full of @WowHydrate protein and electrolytes after every session to keep us going. #skinnyfat” 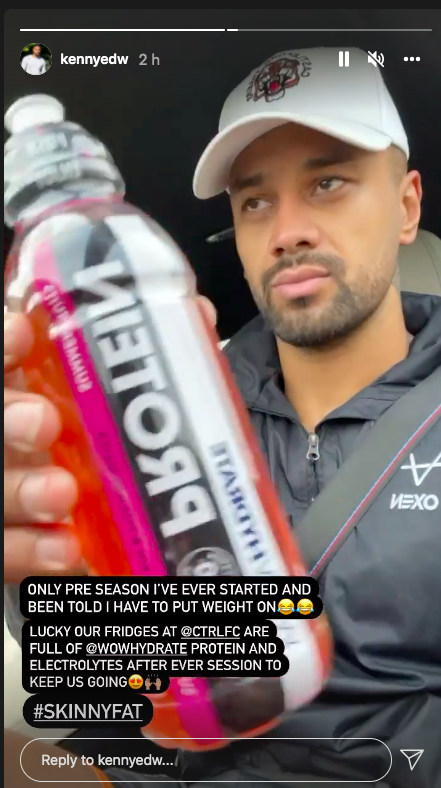 Edwards, 32, joined the Tigers for a one-year loan for the 2022 Super League season after spells at Catalans Dragons and Huddersfield Giants, and incoming Castleford head coach Lee Radford has revealed just why he has been chasing the powerful second-rower for a number of years.